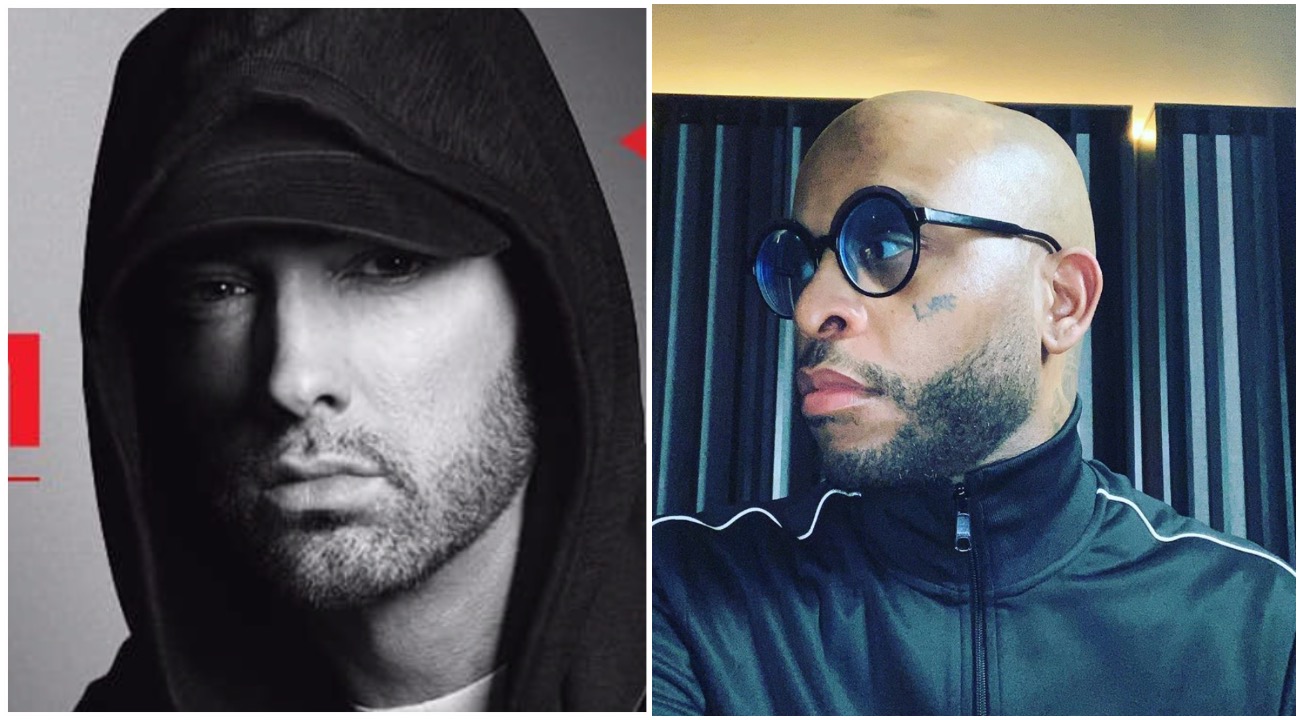 Royce Da 5’9″ released his latest project The Allegory on Friday (2/21), and Eminem is featured on a skit titled ‘Perspective.’ During the skit, Em explains about how Hip-Hop has done more for race relations than anything else in American society. Eminem also addresses the importance of representation in the media.

“But you’ve got people of all races, like, coming together and helping shape this from the ground up. So now you got little White kids growin’ up with Black idols. And you got Black kids growin’ up with White idols. And you got—it’s just this whole mixing pot. Nothing has brought more races and more people from all different walks of life together than Hip-Hop. No music has done that, I don’t think anything has done that as much as Hip-Hop has.”

“So now, he sells the most records and people are calling him the king of Rock n’ Roll right? But, on the flip side of the coin, if I’m a Black kid, growing up in say the ’60s, ’70s, ’80s, whatever, right? And I’m looking on TV and nobody looks like me and it’s very stereotypical and I’m looking at fu*kin’—I’m looking at toys and everything is White, the f*cking action figures are all White. The f*cking superheroes are all White. Like maybe there’s one or two Black superheroes mixed in there with mostly White. I don’t how I’d grow up and not have a chip on my shoulder.”

Catch the skit above. On a separate note, Royce’s new album is worth listening to. Find it below.