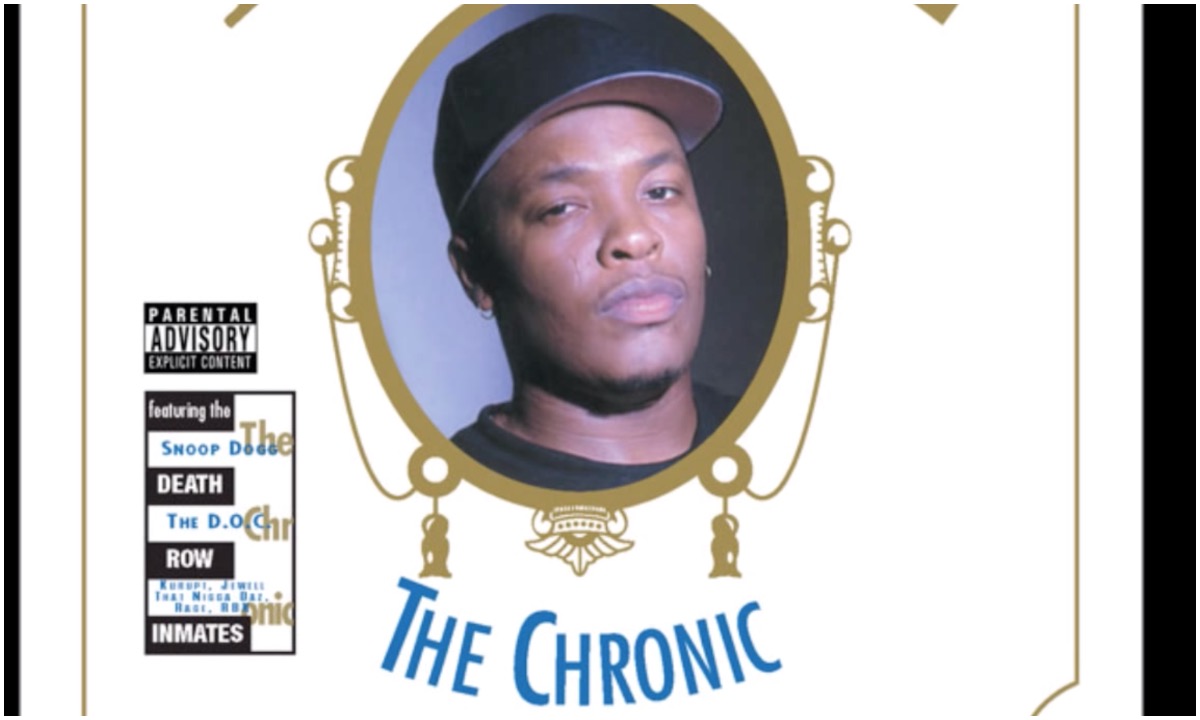 Dr. Dre is once again in the records books. This time, the iconic West Coast personality who’s produced some of the best rap projects in history including, but not limited to, N.W.A., Snoop Dogg, Tupac, Eminem, 50 Cent, The Game and Kendrick Lamar, will have his own solo rap album The Chronic inducted into the Library of Congress.

On Wednesday (3/25), the Library of Congress announced that The Chronic has been inducted into their National Recording Registry. The album was inducted alongside records from other artists like Selena, the Village People, Tina Turner and Whitney Houston.

Deborah Dugan, President/CEO of the Recording Academy said in a press release,

“Dr. Dre is an influential force in music. Dre breaks boundaries and inspires music creators across every genre. His evolution as a producer solidifies him as a leader of the pack within our industry, and we watch in amazement as he continues to shape the future of music.”