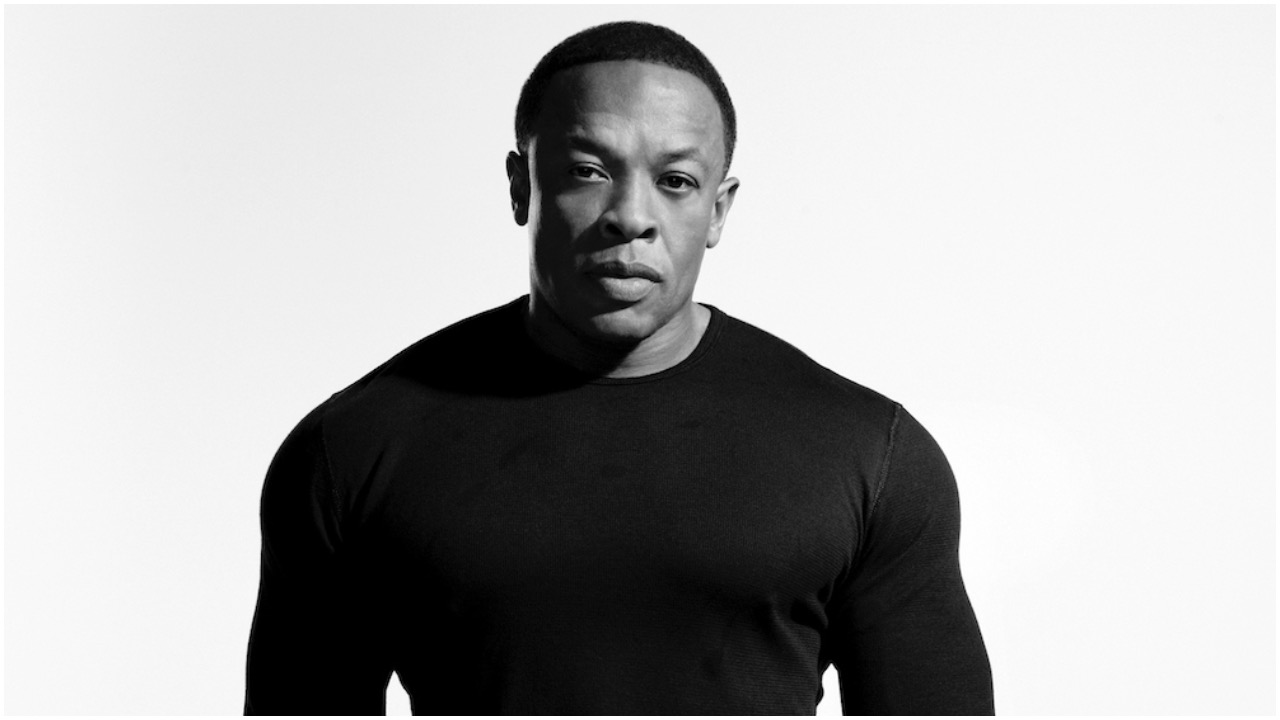 The surfaced solo track, assumingly titled ‘Get It’, opens with Dr. Dre taking jabs at real or perceived antagonists with BARZ like:

“I see n***az lie to they self, they probably think they lyin’ to me / you incapable of becoming what you tryin’ to be / I heard it all, I’ma do this, I’ma do that / I’ma cop a Phantom and show up with new six pack / I’ma fuck that n***a b*tch, I’ma get me a chain / I’ma rap and blow the roof off this Hip-Hop game / I’ma slang a couple beats, get rich like you / Dre ain’t the only n***a with tracks, I got heat, too / Sh*t might happen if you work as much as you talk / Get some money and you blow it because you tryin’ to floss..”

Dre is heard rhyming over a beat that we are familiar with — 50 Cent’s ’50 For President’ freestyle that 50 released prior to the release of his 4th album in 2009 titled, ‘Before I Self Destruct.’

The origin of this surfaced track is not known, but it seems like it is from the 2009-2010 era when the legendary West Coast Doctor was still working on his Detox project. Find the track up top. The track was first premiered by journalist Chad Kiser.