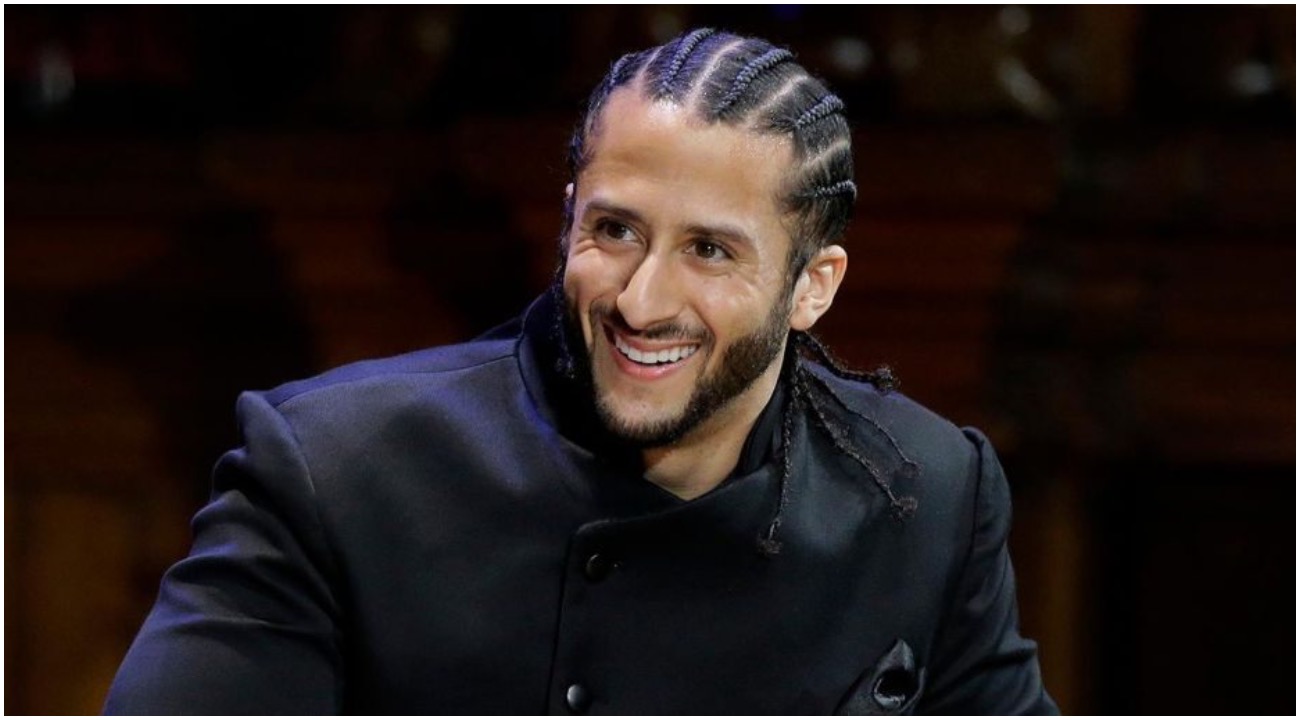 The Colin Kaepernick/ National Football League saga has taken on an odd direction. In what was initially understood to be a good-faith effort on the part of the NFL to break the ice with “blackballed” QB Kaepernick is now beginning to have all the signs of either a public relations stunt and/ or legal move by the NFL in order to use as evidence in a potential damning lawsuit brought against it down the road.

The evidence suggesting there is a need for Kaepernick’s skill-set in the League is overwhelming. If the former 49er quarterback, and current free agent, is not being recruited due to his political beliefs than the NFL could potentially face a damning lawsuit on its hands if Kap can proved Roger Goodell and team owners politically ostracized him. As we previously explained, Colin Kaepernick clearly seems to be within his constitutional rights to protest before NFL games (read about that here).

We now understand Colin Kaepernick will bring his own receivers to catch his passes for the combine-like workout taking place today (11/16) in Atlanta. The failure by the NFL to identify the receivers who would catch passes at the workout follows a refusal to first name the teams that will be present and a refusal to provide the names of the team representatives who will attend.Yahoo’s Pro Football Talk addresses the matter further in the video below.