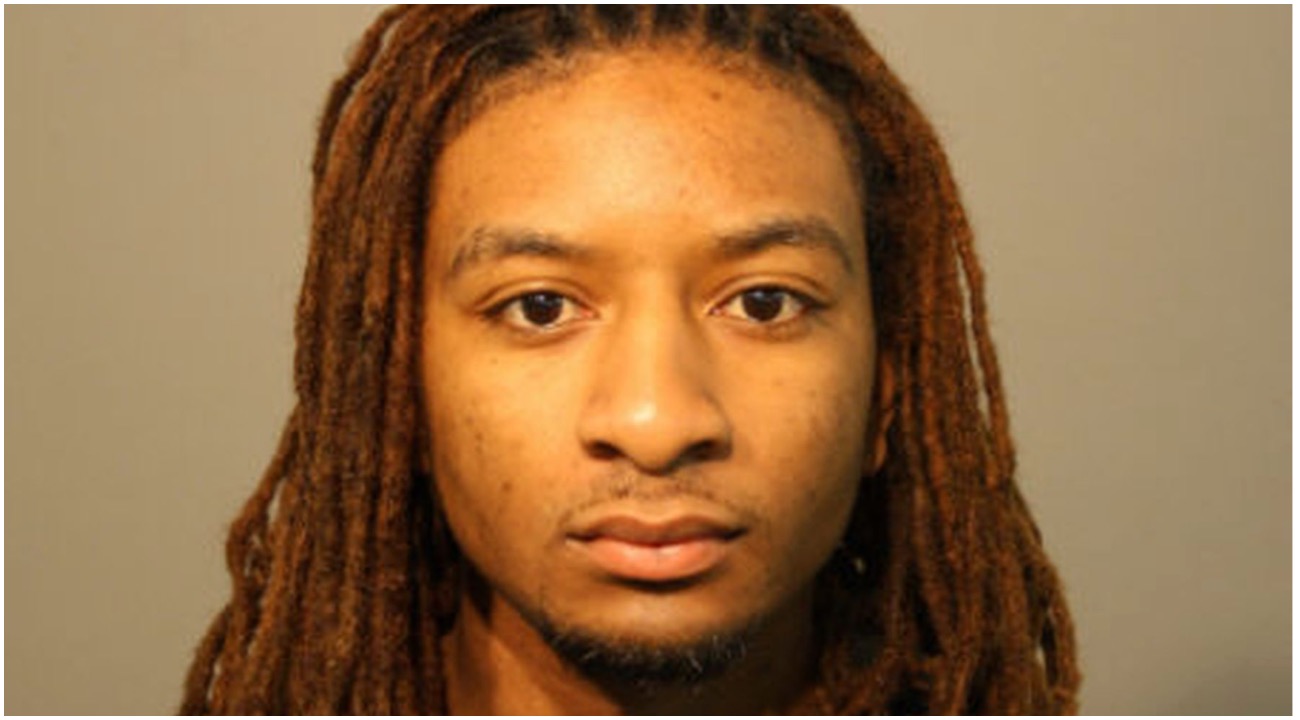 The Chicago Sun-Times is reporting that Young QC (legal name: Qaw’mane Wilson), 30, has been sentenced to 99 years in prison after successfully ordering the killing of his own mother. When Young QC was 23 years old, he hired a hitman to murder his mother solely for the purpose of claiming the money from her insurance policy. The man hired to pull of the hit was Eugene Spencer, who received a 100-year prison sentence of his own. Spencer reportedly shot Young QC’s mother, Ms. Yolanda Holmes, and stabbed her after the rapper reportedly instructed Spencer to “make sure the b*tch is dead.”

After being sentenced Young QC was asked to comment on the matter and stated, “I just want to say, nobody loved my mother more than me…“She was all I had. That’s it.”