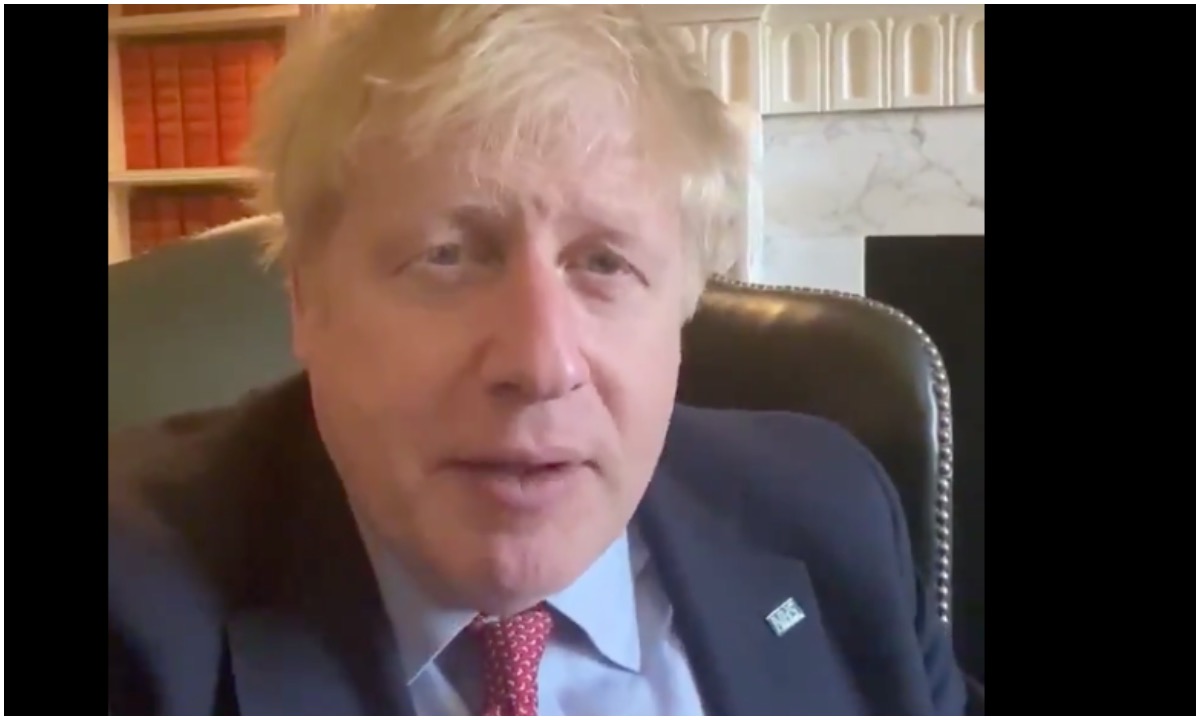 U.K. Prime Minister Boris Johnson stated not too long ago (3/27) that he has tested positive for COVID-19 (i.e., Coronavirus) and is now self-quarantining at x, according to Reuters news organization (Downing Street is the name of the home assigned to the Prime Minister of the United Kingdom similar to the White House for U.S. Presidents). Johnson, 55, still intends on leading the government while in self-quarantine.

Johnson stated the following in a video statement broadcast on Twitter,

“I’ve taken a test. That has come out positive…I’ve developed mild symptoms of the coronavirus. That’s to say – a temperature and a persistent cough. So I am working from home. I’m self-isolating…Be in no doubt that I can continue, thanks to the wizardry of modern technology, to communicate with all my top team to lead the national fightback against coronavirus.”

Over the last 24 hours I have developed mild symptoms and tested positive for coronavirus.

I am now self-isolating, but I will continue to lead the government’s response via video-conference as we fight this virus.

Together we will beat this. #StayHomeSaveLives pic.twitter.com/9Te6aFP0Ri