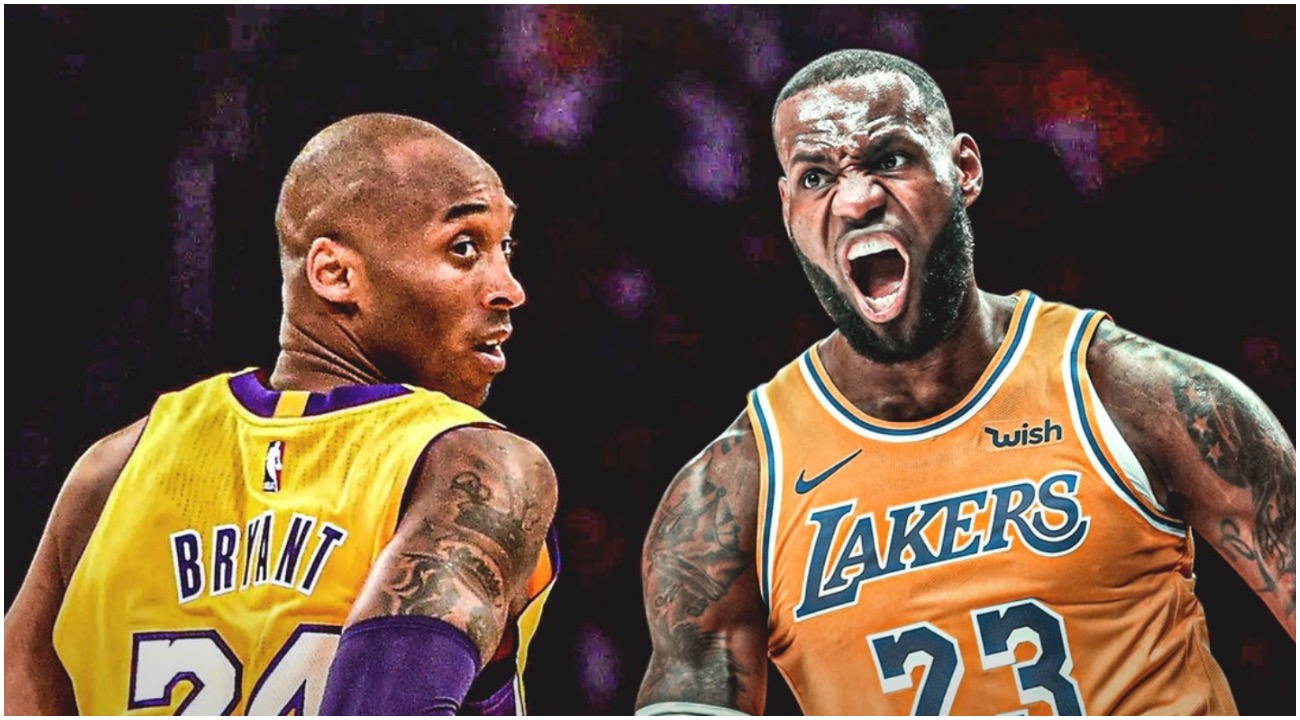 Journalists are known for making mistakes but how could the U.K’s largest media outlet, the British Broadcasting Company, possibly confuse Kobe Bryant for LeBron James while covering the tragic helicopter deaths that took place this past weekend (1/26)? Although it’s true that basketball isn’t as popular in the U.K as it is in the rest of Europe, let alone in the United States, the NBA does host an annual game in London which usually is filled to capacity. According to a study conducted by Britain’s Department of Culture, Media and Sport, basketball is the second-most played sport among 11- to 15-year-olds.

Nevertheless, for an issue where the President of Turkey offers condolences to Kobe Bryant’s “family and loved one” one has to wonder how a native English-speaking, reputed media outlet such as the BBC could mistake the late Kobe Bryant for Lebron James.

I am deeply saddened by the loss of basketball legend #KobeBryant who inspired countless athletes and introduced people around the world to the joy of basketball. As a basketball fan and the President of Turkey, I wish to offer my deepest condolences to his family and loved ones. pic.twitter.com/tBYdFBTiBl

Catch the clip from the BBC news coverage on the matter below preserved by Buzzfeed editor Matthew Champion.

I genuinely cannot believe that the actual BBC News at 10 just did this pic.twitter.com/n6csMV9OOG