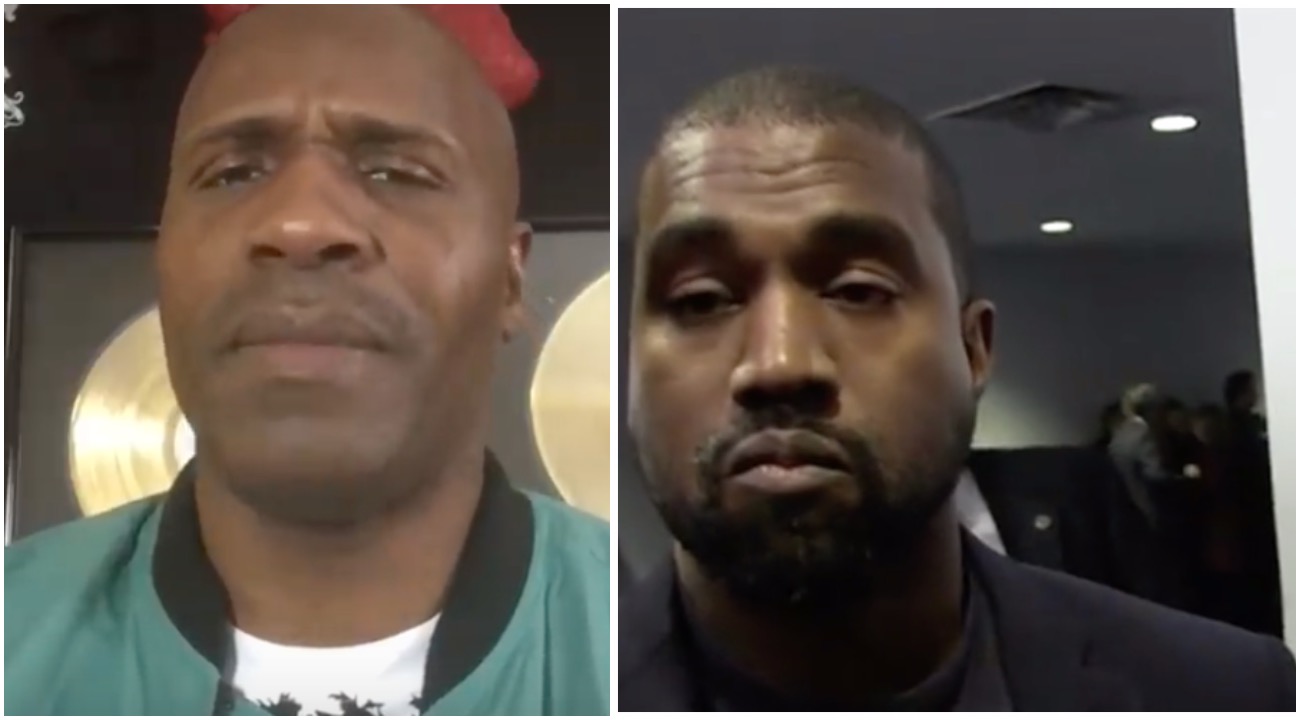 Houston rap icon and Southern Rap Game pioneer Willie D, who not only has a history of being a dope rapper but was just as known for knocking men out regardless of size, shape, color, religion, race etc, has never been known as the type of person to bite his tongue. His latest critique was leveled at Kanye West. Kanye spent the weekend in Houston and Willie D just can’t understand why the people of America’s fourth largest city are seemingly worshipping a man who admittedly is dealing with mental illness.