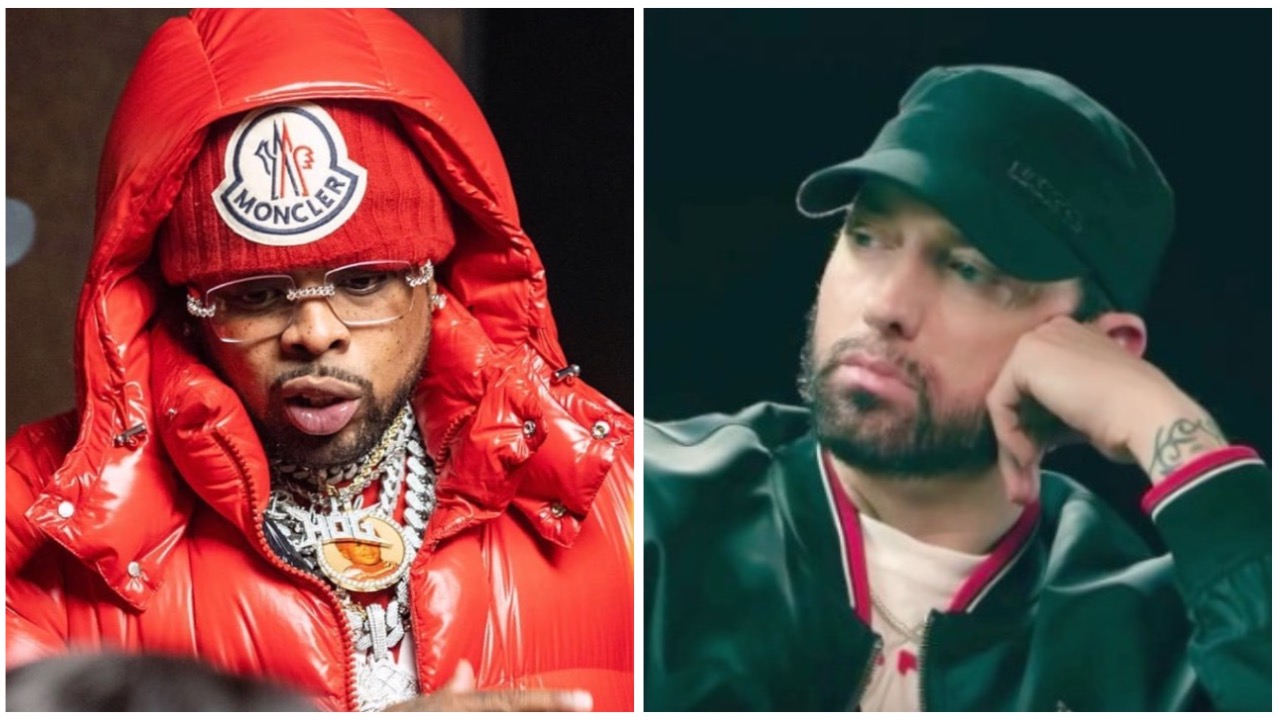 At this point it is no mystery that Griselda Records, arguably the best thing to happen to the Boom-Bap sound in over 15 years, does not have a good relationship with Eminem. Griselda signed to Shady Records back in 2017. Since signing, many fans have openly stated how they feel Eminem does not give the “Buffalo kids” enough public support.

Westside Gunn is back mocking his perceived lack of support. This comes after Em publicly shouted out (from his personal social media accounts) The Alchemist’s latest project to his 50 million+ fans on both Twitter & Instagram. 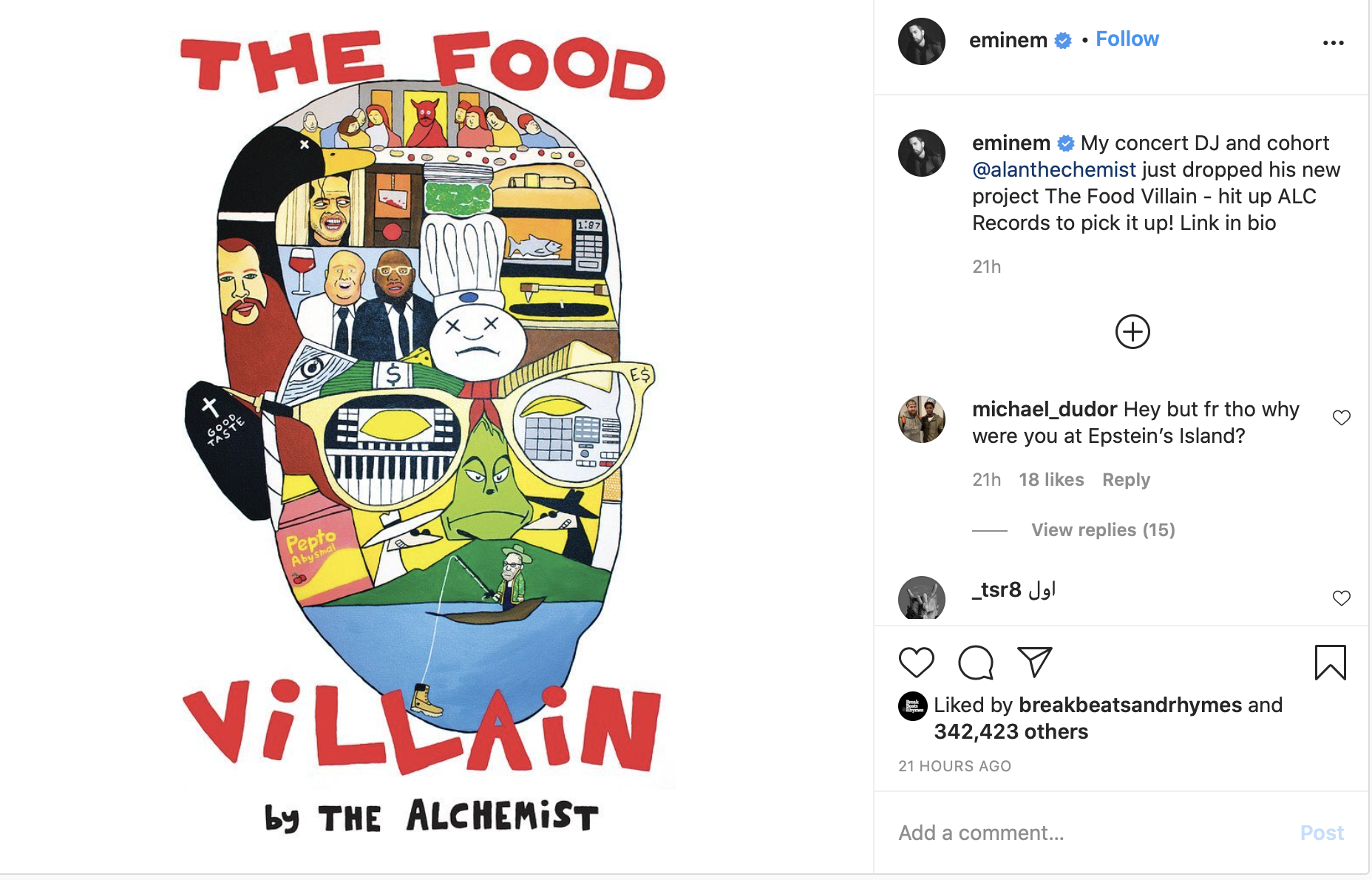 My concert DJ and cohort @Alchemist just dropped his new project The Food Villain – hit up ALC Records to pick it up! https://t.co/pmG6V7JyTh pic.twitter.com/RCSLZLIKIL

It’s worth noting that both Westside Gunn & Conway The Machine are signed to Shady Records while The Alchemist is not. Shady Records also retweeted (from the record label’s official account) Em’s post encouraging fans to check The Alchemist’s latest project.

“no post of @westsidegunn that’s in your own label? lol wtf”  To which Gunn responded with the following emojis witnessed below.

One can only wonder why Eminem does not openly support Griselda while supporting artists who are not signed to Shady but the reality is that business creates bad blood more often than not.