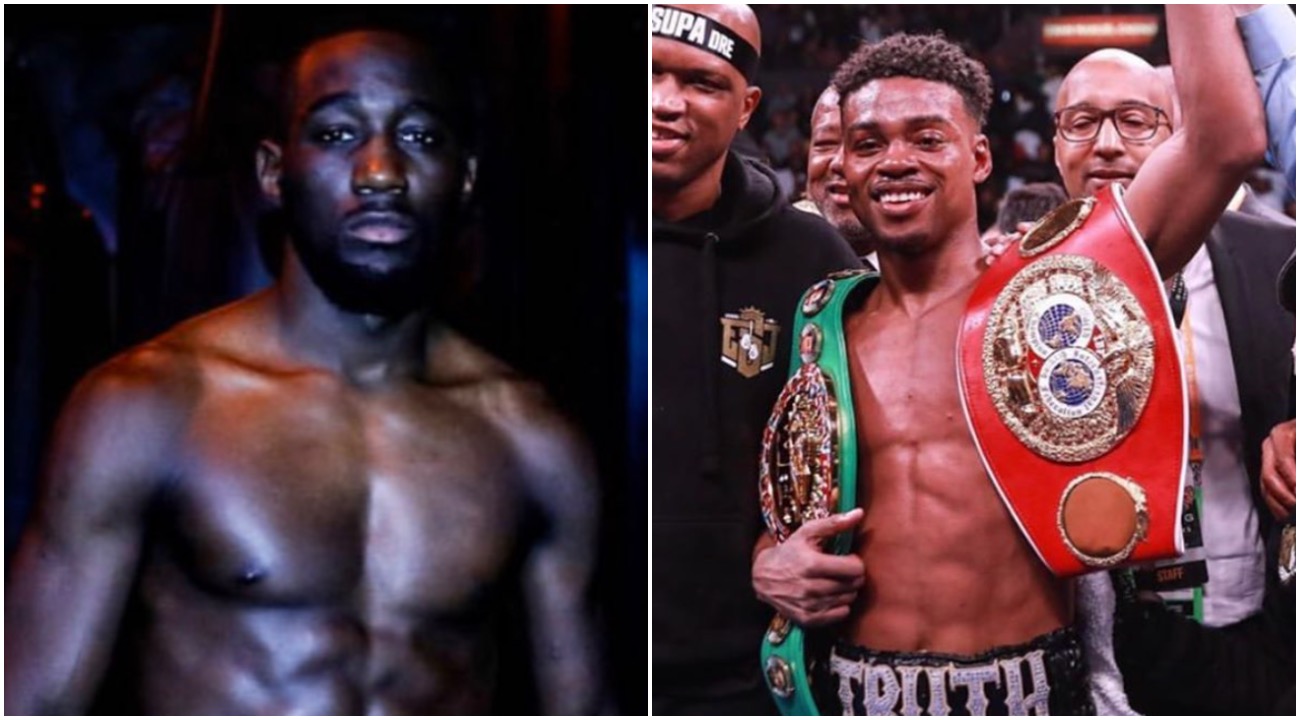 Spence told the boxing magazine he wants to be crowned the united Welterweight champion of the world even if that means he has to fight Manny Pacquiao, Terrence Crawford and/ or Danny Garcia. As we reported back in October Spence was involved in a car accident and is recovering at a good pace and recently mocked the idea of promoter Bob Arum not allowing him to fight before mocking a GIF of Terrence Crawford.

Then, when replying to a fan’s insinuation Spence suggested Terrence Crawford (36-0) has a burden of responsibility to make the fight happen also.

It go both ways mrs https://t.co/KZyIbwJN9p

And stop using the fucking promoters, managers and advisors for that weak ass excuse y’all doing they work for us y’all dumb mf if you really want a fight you tell them i don’t give two fucks that’s who I want to fight. let yo nuts drop you say you yo own boss @ErrolSpenceJr

Who do you think would win this fight?