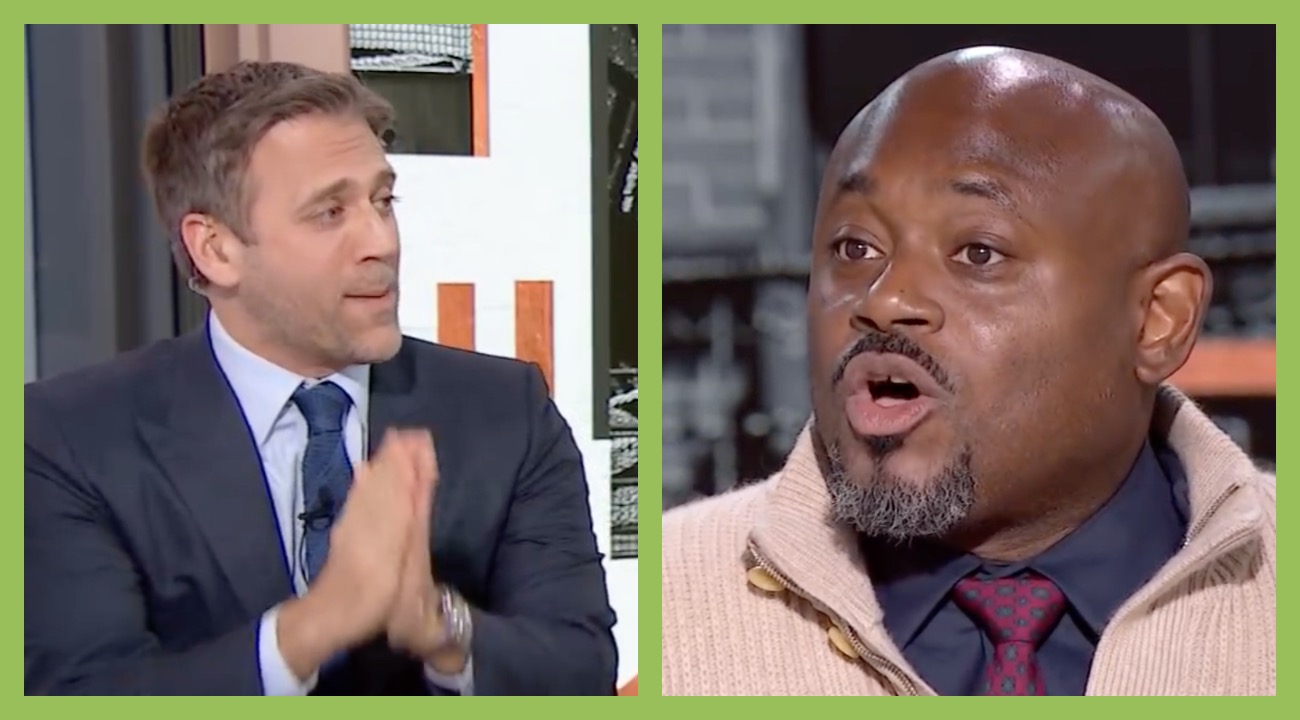 The term Culture Vulture is not to be taken lightly notwithstanding the proliferation of vultures in modern day Hip-Hop culture (MRIR has used the term once before see here). A culture vulture can be defined in several ways with the most basic definition consisting of one who sucks value out of the culture (i.e., Hip-Hop) and does not give back to it. We could also define Hip-Hop in which case we’d refer everyone to KRS-One’s thoroughly written volume, The Gospel of Hip-Hop: The First Testament (see here).

For those unfamiliar with Steve Stoute one should be made aware of several things. Stoute is an incredibly intelligent and successful businessman. His track record speaks for itself in many regards. On numerous occasions he has helped bridge the gap between mainstream brands on the one hand and Hip-Hop brands and artists on the other. In addition to being an entrepreneur Stoute has worked as an executive for and consulted major corporations including, among others, Interscope and Sony.

We won’t dwell too much on the significance of NY Hip-Hop here to the culture of Hip-Hop as a whole, nor will erroneously blame Steve Stoute for everything associated with the current state of New York Hip-Hop however there are some crucial points we will address. Stoute was reportedly behind the treacherous decision to influence The Firm, led by Nas, to disassociate from Queensbrige emcee Cormega. Any fan of Nas & AZ knows also that these two rappers were inseparable until, suddenly, they stopped rapping together. Last year, during a Drink Champs interview, Stoute claimed AZ was not a good rapper. Laughable indeed. Draw your own conclusions. Finally, Steve Stoute is the main person who influenced Nas to cater to a Southern audience. This would explain why Nasty Nas & Nas Escobar left the scene and in-came Nastrodamus. Nas no longer used the legendary New York producers he tapped for his classic first two albums. He altered his sound to cater to a different audience. He also stopped making as much music with New York rappers, including rappers from Queesbridge. Rappers have explained these stories themselves (see Prodigy & Corgmega). This followed the deaths of Biggie and Tupac and the slow, downward spiral of the New York rap scene can be traced from moments like this.

Now, Stoute, in his capacity as a businessman, is defending New York Knicks governor (i.e., team owner) James Dolan. Dolan’s horrendous track record aside one should never forget how he had legendary Knick Charles Oakley physically removed by police officers from Madison Square Garden in a manner that only served to dignify Oakley and humiliate James Dolan (in case you missed that video catch it below). Stoute is now advising the New York Knicks in order to help make the team more competitive, specifically in the New York market after the Brooklyn Nets landed top-tier free agents Kevin Durant and Kyrie Irving (both of whom are clients for Roc Nation Sports).

Watch Max Kellerman school Steve Stoute below on why Dolan is not the right person for the Knicks franchise. Keep in mind, Kellerman, Stephen A. Smith and Stoute are all native New Yorkers.