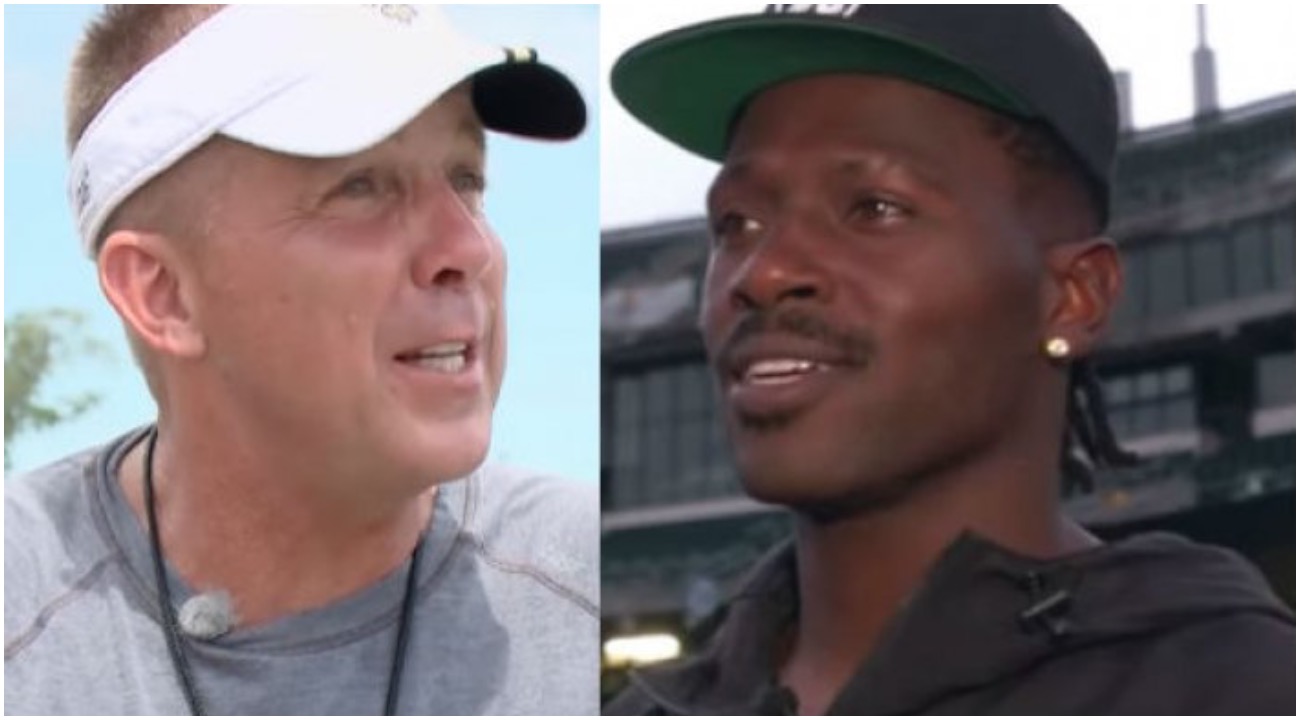 Antonio Brown and the New Orleans Saints were trending heavy on social media yesterday (12/27) morning after news broke of AB getting a workout in for the Saints. Brown has been making public pleas to be allowed to play in the NFL ever since being dropcutped by the Patriots in September amid claims of sexual and personal misconduct.

When Saints head coach Sean Payton was asked about signing Brown, Payton responded by saying “not now,” adding that he’s doing his “due diligence” at this moment. The Saints Head Coach added that Brown’s workout was more about becoming familiar with other players in the Saints organization and seeing how their chemistry is on the field.

When specifically asked if Brown would be able to play given the league’s investigation into claims of sexual misconduct, Payton responded with,

“Good question. That’s the information we’ve got to get from the league if we were going to go down that road.”

For now, AB’s journey back to the NFL continues.