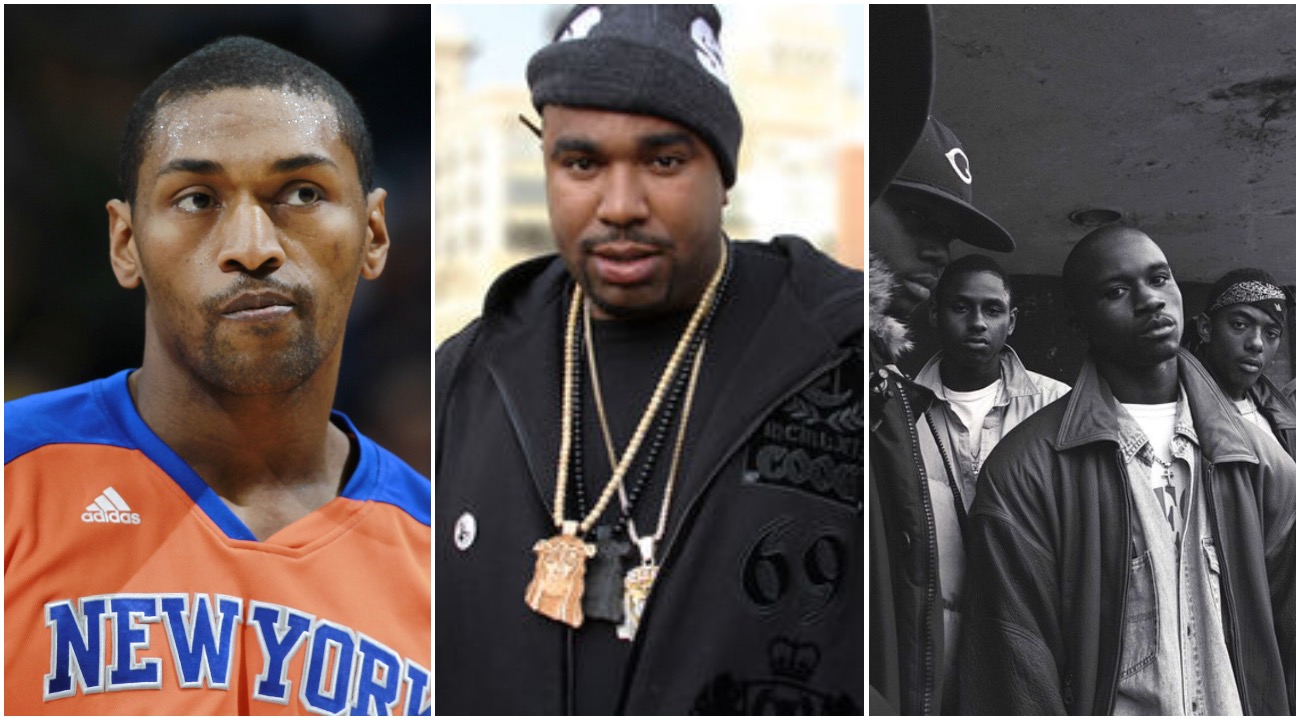 Many people are not familiar with the fact that Ron Artest is from New York’s historic Queensbridge Houses. The same housing tenements which brought us Nas, Prodigy and Havoc (of Mobb Deep), Capone from Capone-N-Noreaga (N.O.R.E is from the LeFraq housing tenements just outside QB), Tragedy Khadafi, Cormega, Big Noyd and many other legendary emcees. As the New York Daily News worded it, “The epicenter of New York’s hip hop renaissance in the mid- and late-1990s was also the nation’s largest public housing project.” When we think of Ron Artest aka Metta World Peace, we must also recall Illmatic, It War Written, The Infamous, The War Report, Hell On Earth, The Realness, Legal Hustle and many other timeless classic Hip-Hop albums. These albums represent Ron Artest’s stomping grounds as an adolescent in NYC.

Showtime recently put together a documentary about Artest which highlights the former NBA player’s struggle with mental health issues while also taking the viewer on a cultural timeline. The description for the 2-part documentary reads as follows:

‘Quiet Storm: Ron Artest Story’ shines a spotlight on the polarizing athlete who was at times feared and often misunderstood both on and off the basketball court. The film includes intimate interviews from the man now known as Metta World Peace, his former teammates and rivals, his loved ones and family. The story arcs from a childhood marked by violence and drugs in the notorious Queensbridge projects in New York City during the crack wars of the 1980s, through a contentious stint at St. John’s University and, finally, to a dramatic and remarkable career in the NBA. Metta World Peace gives captivating insight into his life at its most troubling moments as well as its greatest.