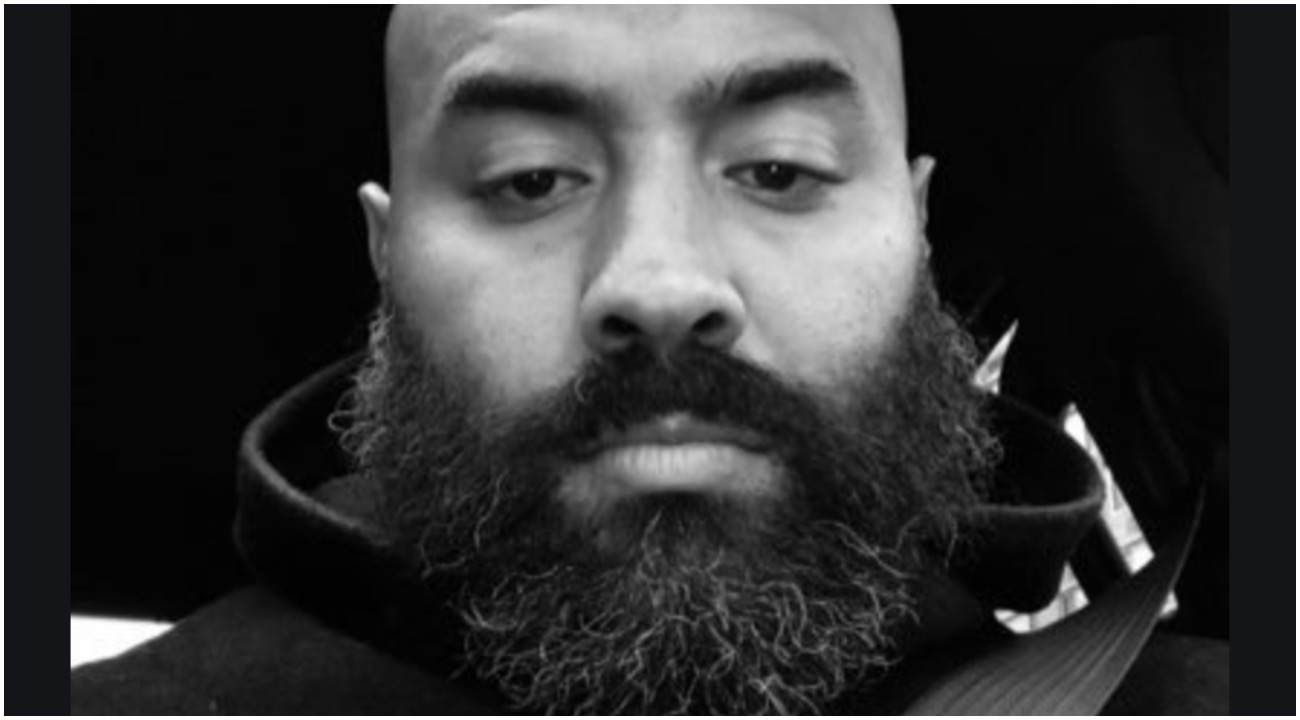 ‘Old Man’ Ebro did his audience a service by highlighting the difference between various forms of slavery that have existed in the world as opposed to the slavery which existed in the United Staes and the colonies which predated the founding of this nation. Let’s be honest we live in a world where most people have a very limited concept of history. For most people regardless of place of origin, history lessons are obtained through memes, the media and/or oral narrations shared amongst one’s peer groups which may or may not be completely true.

Ebro highlighted why he feels Black Americans do not receive much sympathy from American immigrants from the African continent. The media personality goes on to state, “Africans DO NOT understand what happened to us. And Black folks assume everyone knows.”

Ebro also highlights a very crucial point that most people seem to overlook when discussing slavery in the Americas. Although it’s true that slavery in the world predates the European colonizers and the Trans-Atlantic Slave Holocaust; however, what is also true that no form of slavery has been as brutal as the practices employed by European colonizers and later American slave owners during the Trans-Atlantic Slave Holocaust. This form of slavery is known as Chattel slavery and was supported and made legal by European governments and monarchs. A chattel slave is an enslaved person who is owned forever (eternity) and whose children and children’s children are automatically enslaved. Chattel slaves are individuals treated as complete property, to be bought and sold.

There is no justifying slavery, however, to put forward historical perspective, slavery within Africa and elsewhere was different. A slave might be enslaved in order to pay off a debt or pay for a crime. The methods of enforcing slavery were much different between Chattel slavery and slavery in other parts of the world. One of the most important points overlooked when slavery is discussed is how Slavery in the Americas was race-based. The ancient Greeks, the Romans, Incas and Aztecs, various African and Arab peoples all dealt with slaves but none of these slave-owning peoples owned a slave based on his/ her race. The Chattel slavery system was not only the most brutal by far amongst any known theaters of slavery to have existed but is the only slavery-system which distinguished people by race.

Catch Ebro’s tweets on the matter below.

Slavery was practiced long before what happened during the Trans-Atlantic Slave Holocaust…. Working for free for life was “slavery”

The “chattel” form that was practiced in the Americas the world had never known.

Is one of the main disconnects Africans in Africa & Black Americans have.

Africans DO NOT understand what happened to us.

And Black folks assume everyone knows.

The level of brutality, rape, murder & trauma is something Africans would not do to their cattle.