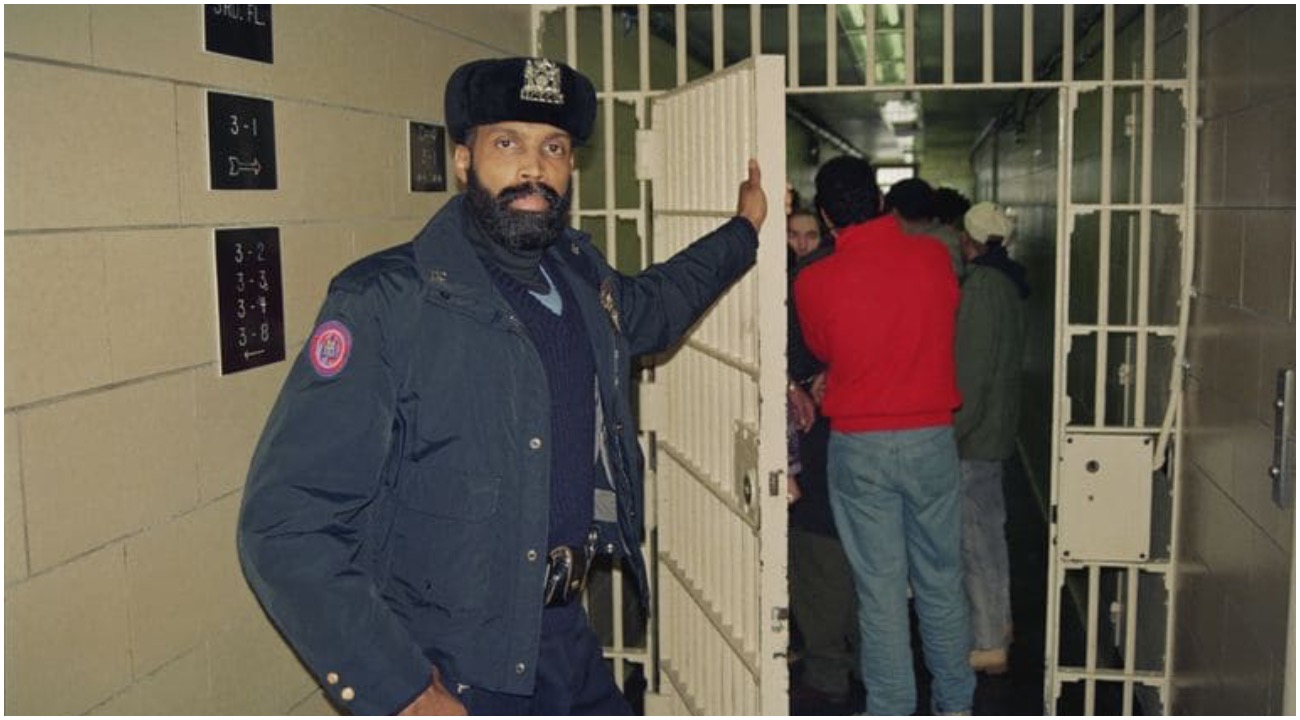 “Today is a day that the history books will look back on as a good day for New York City…This is a step forward, this is progress, this is the right thing to do.”

The notorious jail is situated on an island located in the East River. Rykers Island, known as living hell for those who have done time there, most recently was back in the national spotlight following the case of Kalief Browder. The Bronx-bred Browder took his own life after spending three years incarcerated at Rikers Island without being convicted of a crime. He was 22-years-old at the time. Jay-Z put together a docu-series on Browder’s case which you can read about here.

Rykers Island also is well known for its violence and poor living conditions. In 2015, following a multi-year investigation, the US attorney’s office for the Southern District of New York reached a settlement with New York City after discovering that adolescent inmates were not protected from “the rampant use of unnecessary and excessive force by New York City Department of Correction staff and violence inflicted by other inmates.”

Thirty-six of the 49 council members who voted on the matter were in favor of closing Rykers Island and building four new borough-based jails. 25 votes were needed to pass the matter. For many New Yorkers, this is a day to be remembered.