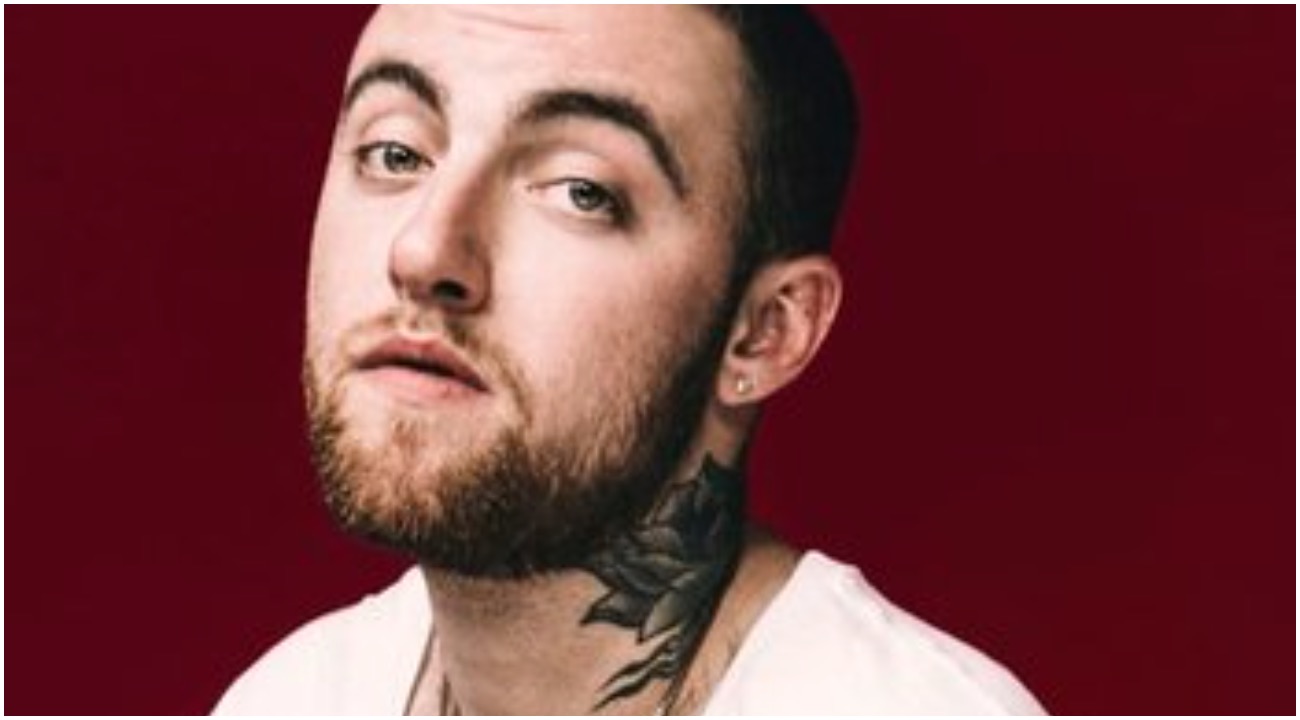 It’s been over a year since Mac Miller (legal name: Malcolm James McCormick) died at the young age of 26 years old from a drug overdose. Since his passing, much information has been made public regarding MAC’s drug addiction, his relationship with his dealers, etc. It’s sad to witness someone such as the Pittsburgh-bred emcee meet such a young demise considering the generation he belonged to and the respect he had not only for the art of rap but the culture of Hip-Hop and those who paved the way for it. In this regards, Mac Miller had much in common with Nipsey Hussle, who was tragically killed in 2019.

Good News is the first single from Mac Miller’s posthumous album, Circles, which is set to drop 1/17. Catch the video below.