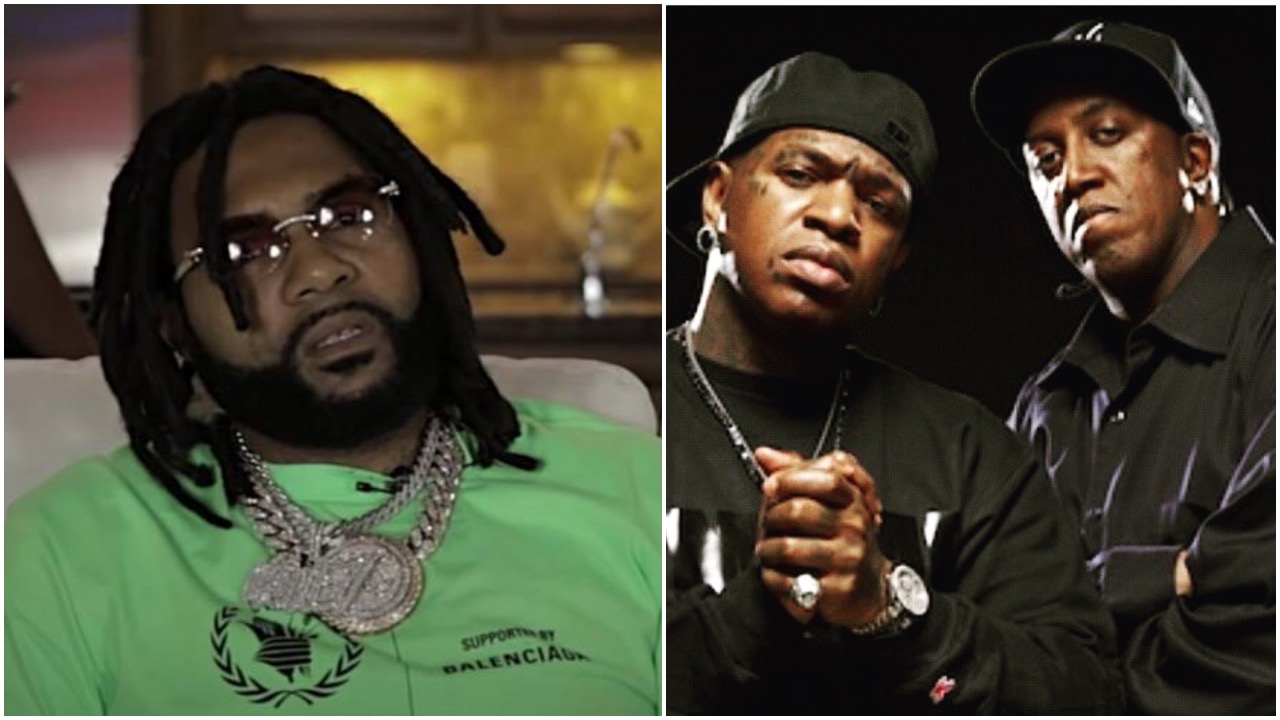 Money Man learned about the music business the hard way when he signed a deal with Birdman in 2018 only to leave Cash Money Records eight months later. In order to get out of his deal the ATL-bred rapper had to pay $250,000 to Birdman’s company. During a recent interview with Say Cheese, Money Man elaborated on paying up to leave his former label, stating,

“We didn’t do no tapes, no albums…I released it [a tape], but it was on my side. They wasn’t trippin’ on that. What made me leave that muthaf*cka? I wanted to just do it on my own. I didn’t want to be in that situation … I didn’t want to be in that major label system over there … I’m trying to own my sh*t … I wanted to be accessible. Not like I gotta talk to somebody through lawyers and sh*t like that. I need to be able to talk to you personally.”

Money Man continued,  “They just told me to give ’em double what they gave me. So I just went ahead and did that. I had it. I was doing show, I was doing crazy shows. I stay doing shows. Then I was eatin’ from music so whatever extra I had, music was on top of that.”

Money Man than demonstrates his business savvy by articulating,

“Some people be getting into something they don’t got enough to pay their way out of…I make sure I know, like I said, I know how to work money. If I get into something, I know how to be like, ‘A’ight, if this goes south, I can just get out of this with that.’ I can fix it with this ’cause that’s all that’s understood with that music sh*t — money.”