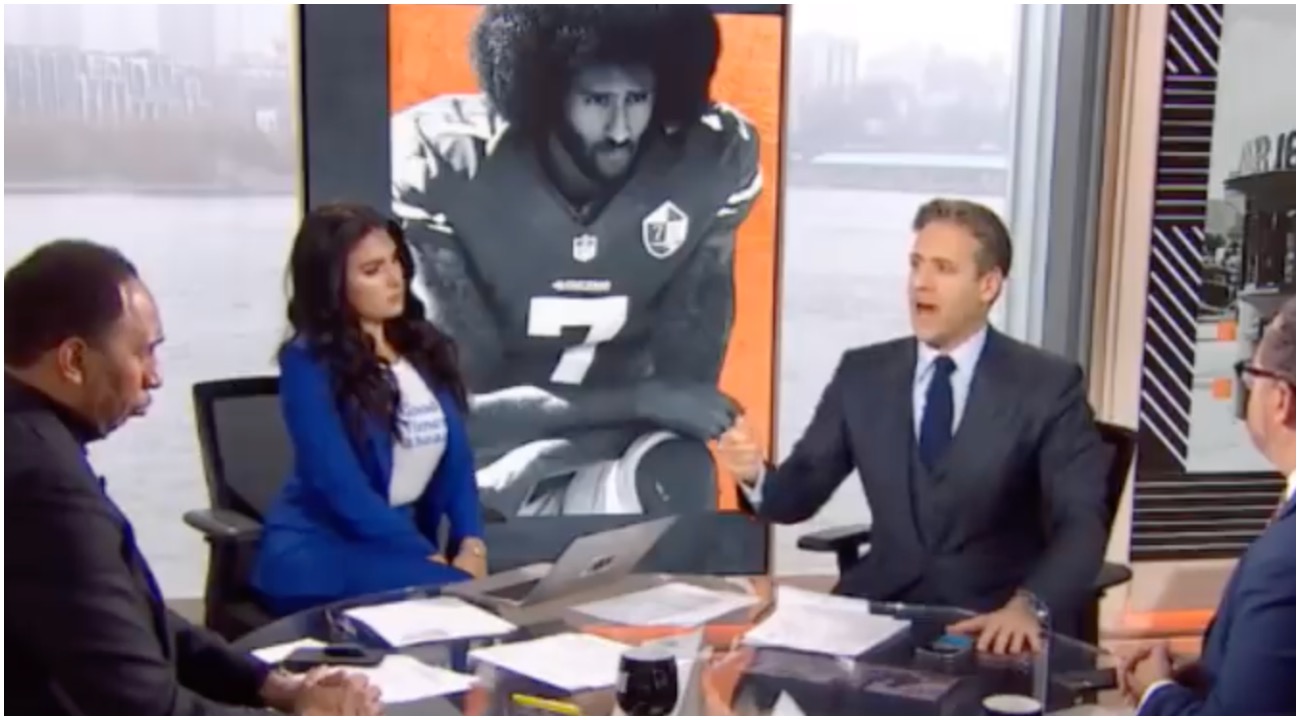 Stephen A. Smith respectfully, and intelligently, addressed Max Kellerman as a Black-American to a White-American stating that Kellerman has a certain privilege that allows him to speak on matters that racial minorities usually self-censor themselves about for the sake of reality. Which is true. The reality is that many Americans are racist. This is an uphill battle for racial minorities in the United States. However, there are some liberty-loving, justice-seeking White Americans who regularly stick their neck on the line for the sake of fairness. Hopefully, one day we’ll all be able to rally around the Bill Of Rights as a just, mutual cause.

Kellerman goes onto defend his position well. Anyone who’s a boxing fan should know just how well Max Kellerman can get any point across. Catch the clip below.