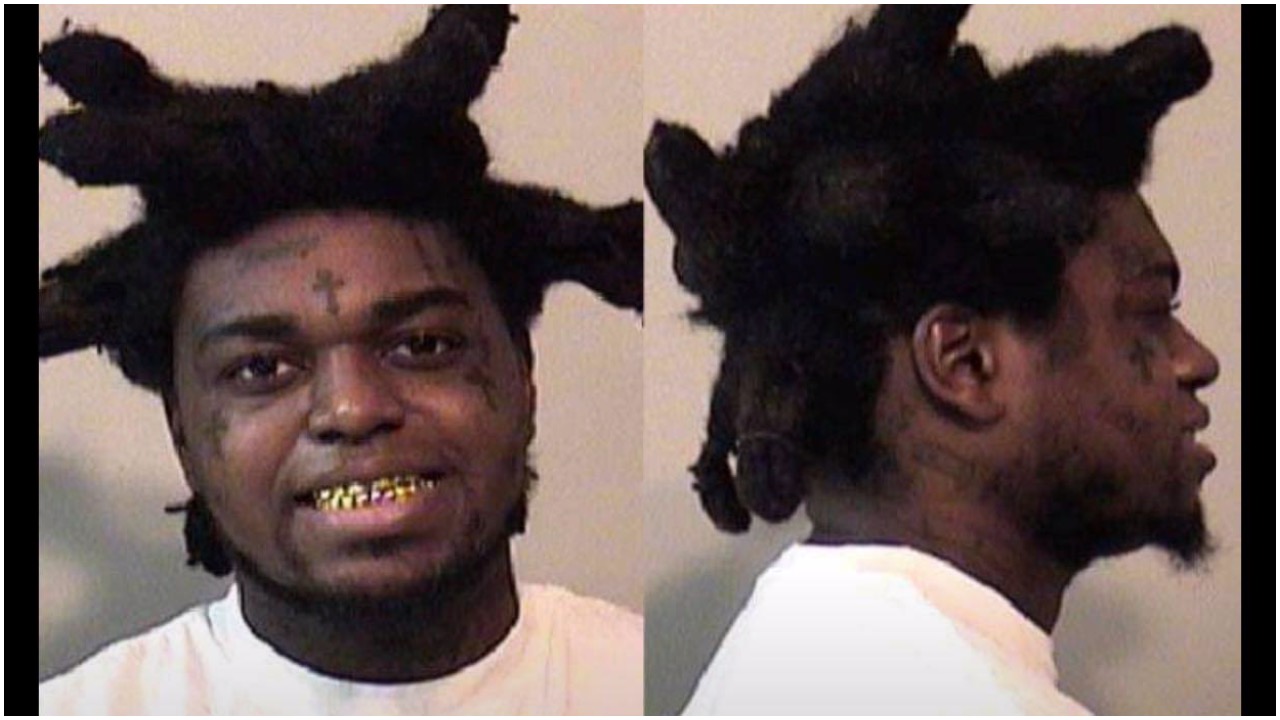 Kodak Black’s (legal name: Bill Kapri) will appear in court today on federal charges. The charges stem from an April 2019 incident in which Kodak and three other males, all with Florida residences, were apprehended on the the Lewiston–Queenston Bridge, also known as the Queenston–Lewiston Bridge which serves as an international border separating Canada and the United States. Kodak and his entourage were arrested on the American side of the border.

WKBW Buffalo reports that the Niagara County District Attorney’s Office has indicated that Kodak is expected to take a plea. All four members of the entourage were initially charged with, among other things, felony possession of a weapon. According to CBP Buffalo, a search of the vehicles was conducted and led to finding four handguns, a loaded magazine cartridge and a personal use amount of marijuana.

We’ll have more on this matter as the details become available. Catch young Kodak’s latest booking mug shot taken this week below. 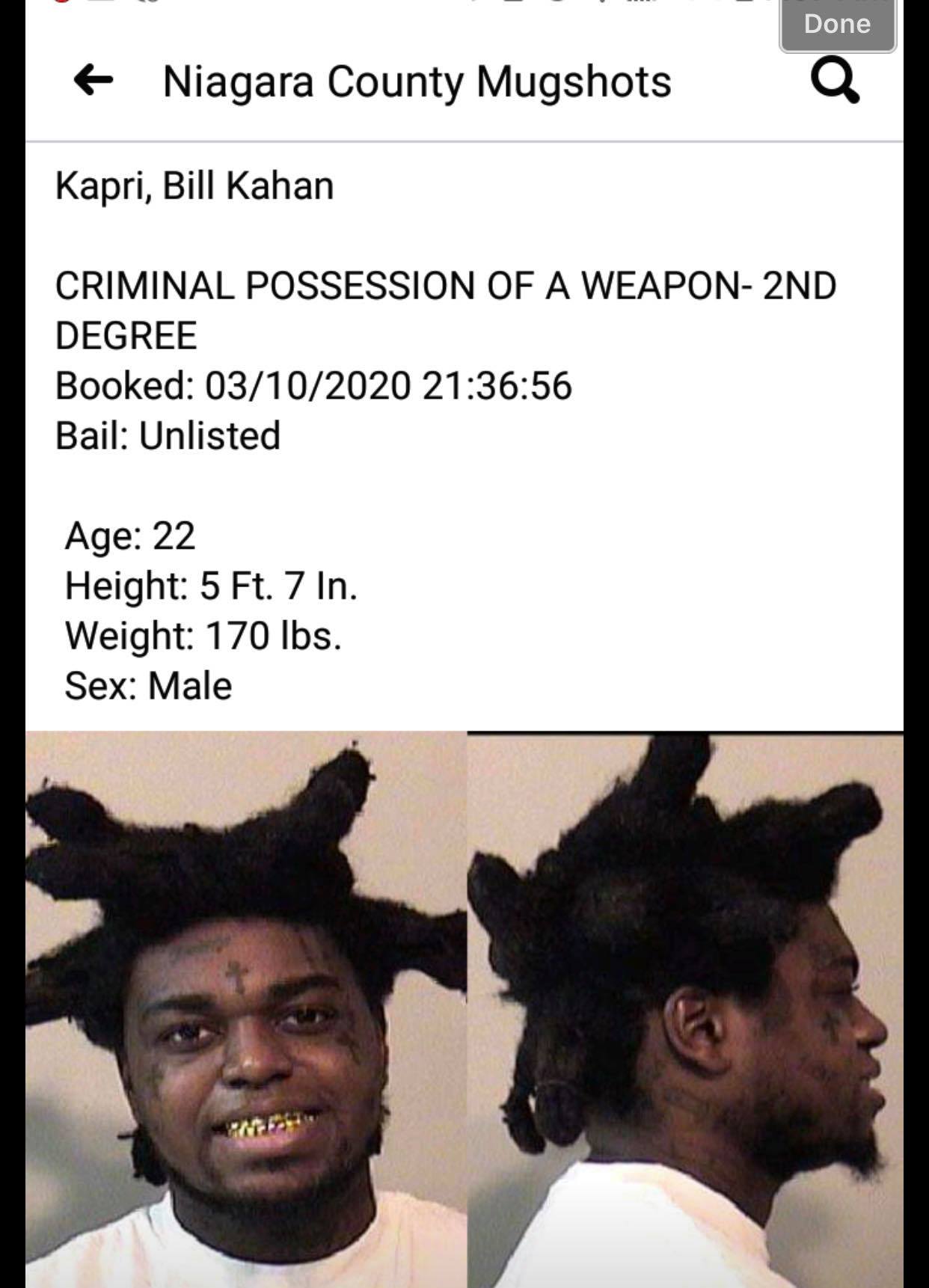