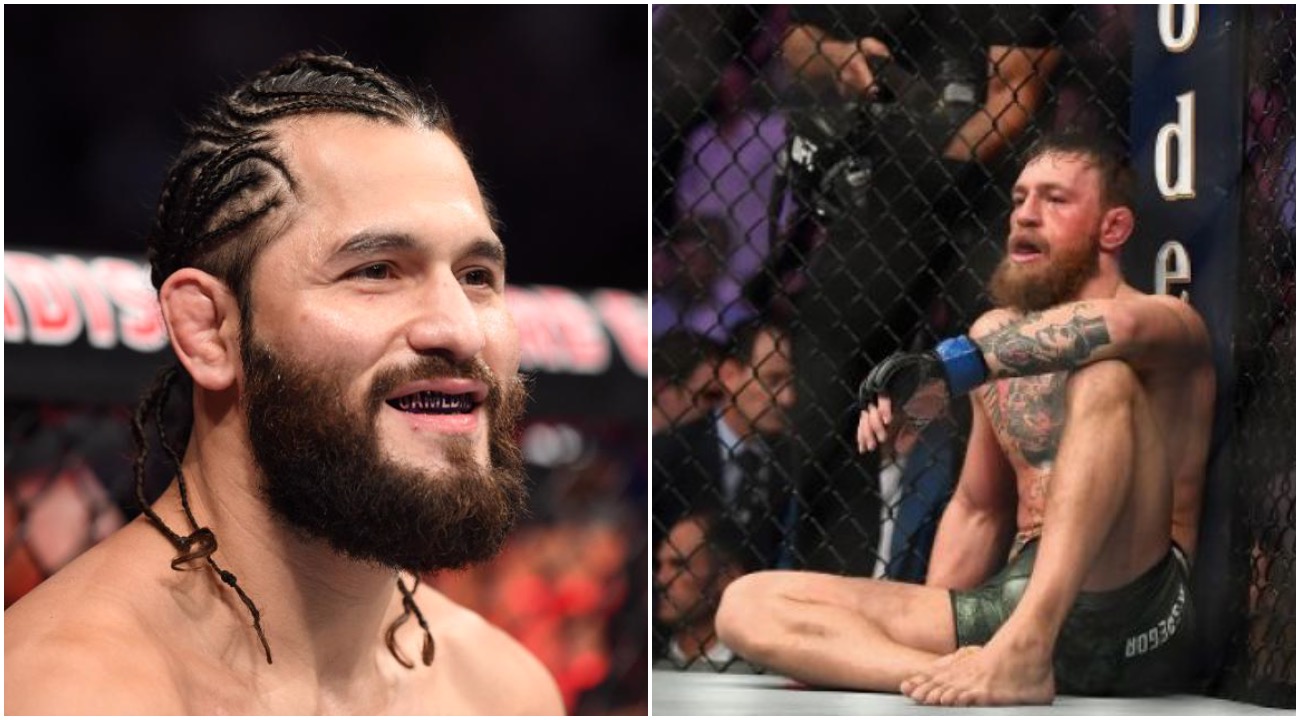 Jorge Masvidal recently stopped by the Dan Le Betard Show where he was asked about a potential fight with Conor McGregor. This comes in the aftermath of Masvidal defeating Nate Diaz on 11/2. Prior to the fight, McGregor was publicly adamant about wanting to fight the winner of the Diaz/ Masvidal MMA fight. Now that Masvidal has handled Diaz, Gamebred is claiming McGregor is silently backing out of a fight with him.

The Miami-bred fighter seems to imply that McGregor is scared. From an image standpoint, McGregor needs to win his next fight decisively. The issue for the Irish fighter is two-fold. When he boxed Floyd Mayweather, McGregor talked so much trash before that fight. Although talking trash is his norm, McGregor never fought on such a large scale before his match with Floyd only to lose convincingly. The low-point for McGregor would come in his fight against Khabib Nurmagomedov. McGregor had a history of running his mouth beyond any respectable limits against Khabib, namely by taunting the Russian fighter’s Muslim faith in addition to the camps for each fighter also having beef– real beef. Long story short, when fight night came about, Khabib easily forced McGregor to tap out.

This puts the Irish fighter in a bind. His image is global, as is his star power. However, he can’t afford to lose another big fight without it being close. This may explain why Conor is trying to land a fight against a good fighter who he feels he has sized up appropriately in order to win before going on and fighting either Masvidal, and potentially a rematch with Khabib.

Catch the short clip of what Masvidal had to say below.

"He was flirting with fighting the winner when the possibility of the winner was Nate…" @GamebredFighter says Conor McGregor has been silent since UFC 244 🤐 pic.twitter.com/niLVpGMONr