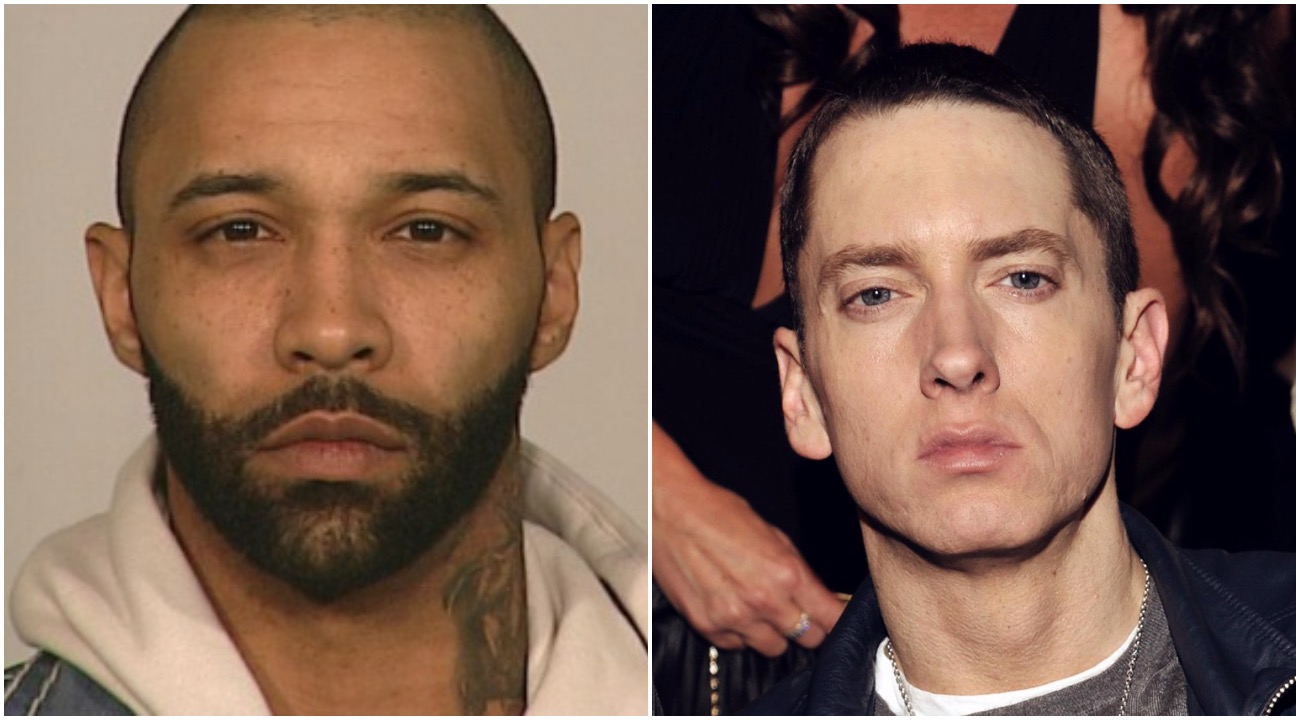 From the sound of Joe Budden’s latest interview, where he hosted Freddie Gibbs on the YouTube series Pull Up, Slaughterhouse won’t be getting back together anytime soon, or ever, for that matter. The overall interview is a good watch. When Budden addresses Slaughterhouse during their conversation he basically states his underlying issue with Slaughterhouse simply stems from ownership. Joe Budden wanted a stake of the pie. In retrospect, it’s hard to criticize the Jersey-bred emcee because he’s gone on to build the foundation for a media empire when one objectively looks at all of the positions Budden is assuming in the content space.

“That’s why I ain’t doing it…I can’t speak for why they’re [Royce Da 5’9″ Joel Ortiz & Crooked I] not doing it. When I suggested that they find probably another rapper to take my place and still put out music, they didn’t think that was the greatest idea, and that was years ago. That might’ve changed.”

Budden continued on and addressed the gist of his reservations, stating,

“But my fight, with that even, without the extra Eminem bullsh*t is just ownership…I cannot devote this much of my time to a project, eat a fourth from the project, and then it have to go up the chain of command? I gotta make sure all these ni**as are making sure our project do what it gotta do and then we gettin’ the scraps from the bottom? That was my fight. We an independent outfit.”

Catch the entire Pull Up Budden-Gibbs interview below.