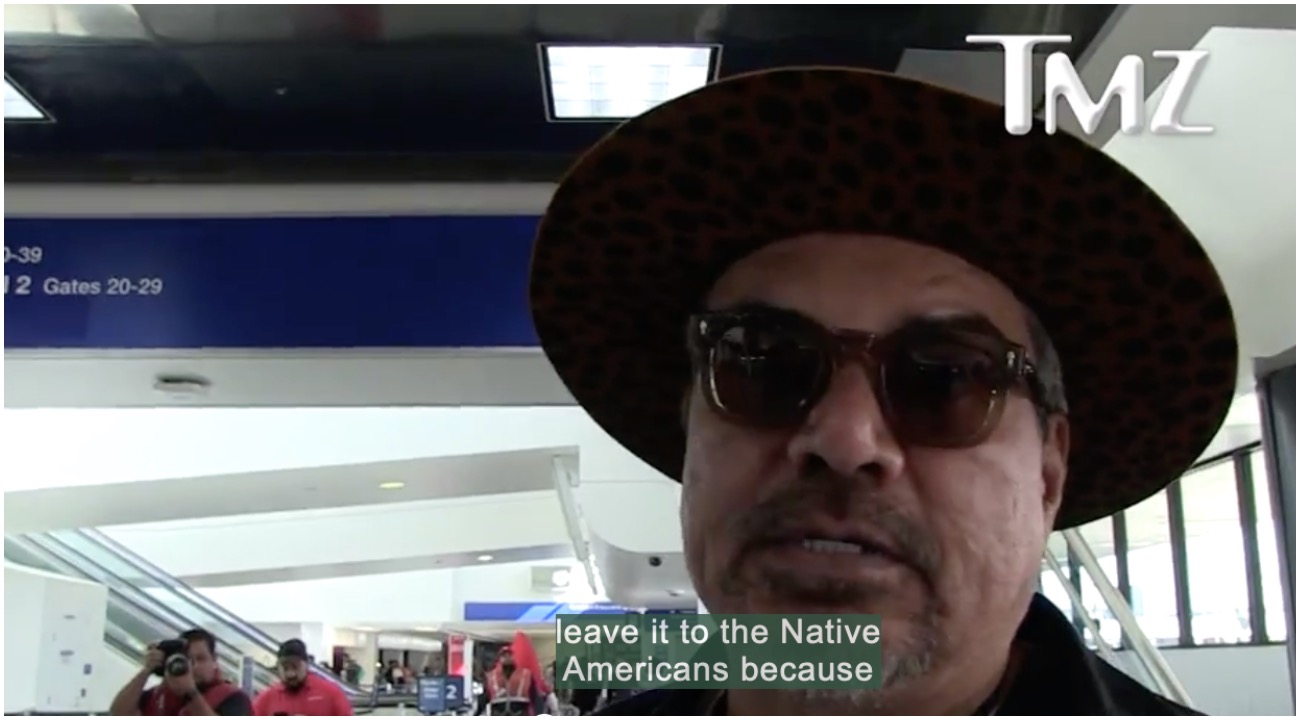 George Lopez joins a growing voice in America questioning the ongoing domestic terrorism against Americans of minority backgrounds. Lopez specifically addressed the case of Milwaukee resident Mahud Villalaz, 42, who had acid thrown on his face following an argument with another man, aged 61 (name unknown). Villalaz claims the man who terrorized him by throwing acid in his face also called him an “illegal.”

Catch pictures of Villalaz following the acid attack below.

TMZ then caught up with Lopez and asked his opinion on the ordeal. Watch what the comedian had to say below.