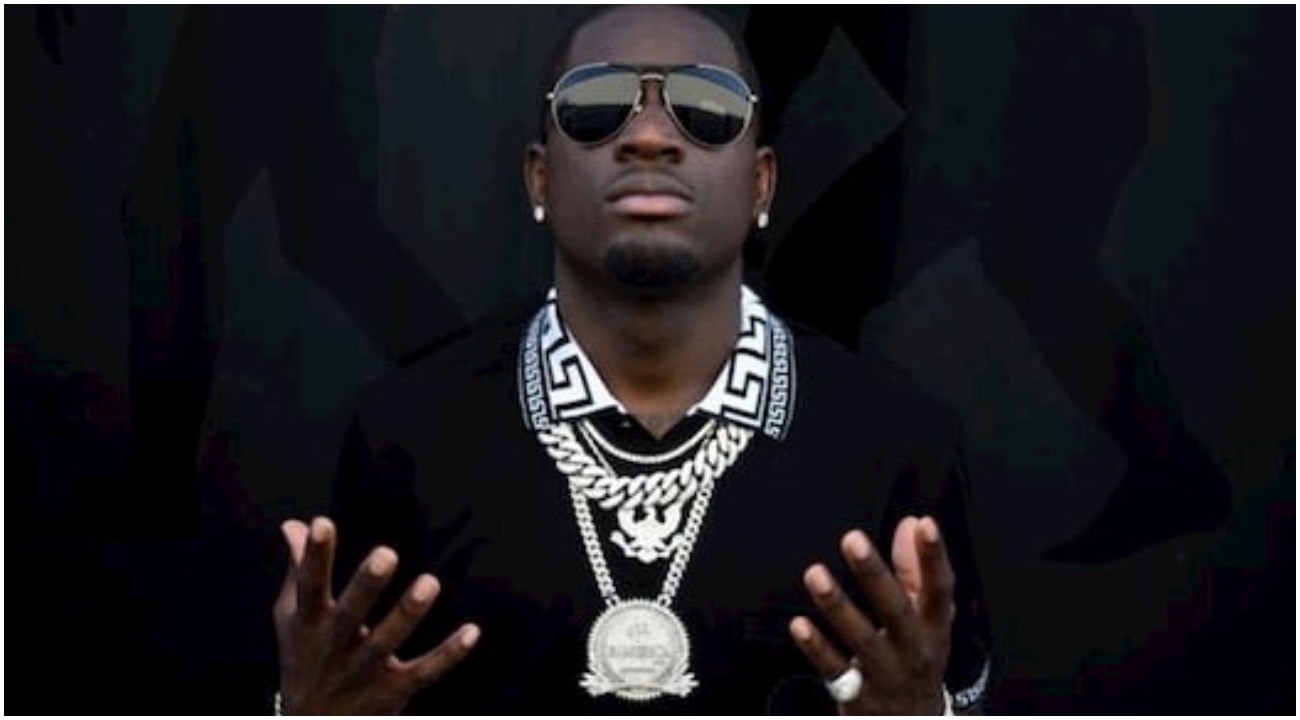 Seems like the Feds have their eyes on plenty of new age rappers. Whether it’s Kodak Black, NBA Youngboy, 6ix9ine’s team, Bobby Schmurda, etc. ATL rapper Ralo seems to stand out. The Feds have reportedly now seized the confident rapper’s massive jewelry collection which reportedly is worth millions of dollars. The seizure came after lawyers representing the government sought out a warrant to confiscate Ralo’s jewels. This continues an ongoing program of Feds, as they have previously seized millions of dollars of assets belonging to Ralo, including apartment buildings.

The ATL rapper is accused of running a multi-million dollar drug empire. However, as seems to be the norm nowadays, Ralo is being held on conspiracy charges. In April of 2019, Ralo was booked on a felony count of conspiracy to distribute marijuana and his since pleaded not guilty.

Arguably the most charged federal crime is conspiracy. Prosecutors love to charge this crime because it lets them sweep in a broader set of evidence to trial than they otherwise would be able to. Prosecutors bring them across many different kinds of cases – from fraud cases to drug dealing, from white collar crimes to violent crimes.

According to AllHipHop, the Feds have now seized the following jewels from Ralo:

b. One white gold necklace with “Famerica” diamond pendant;

i. One pair of white gold diamond cluster earrings;