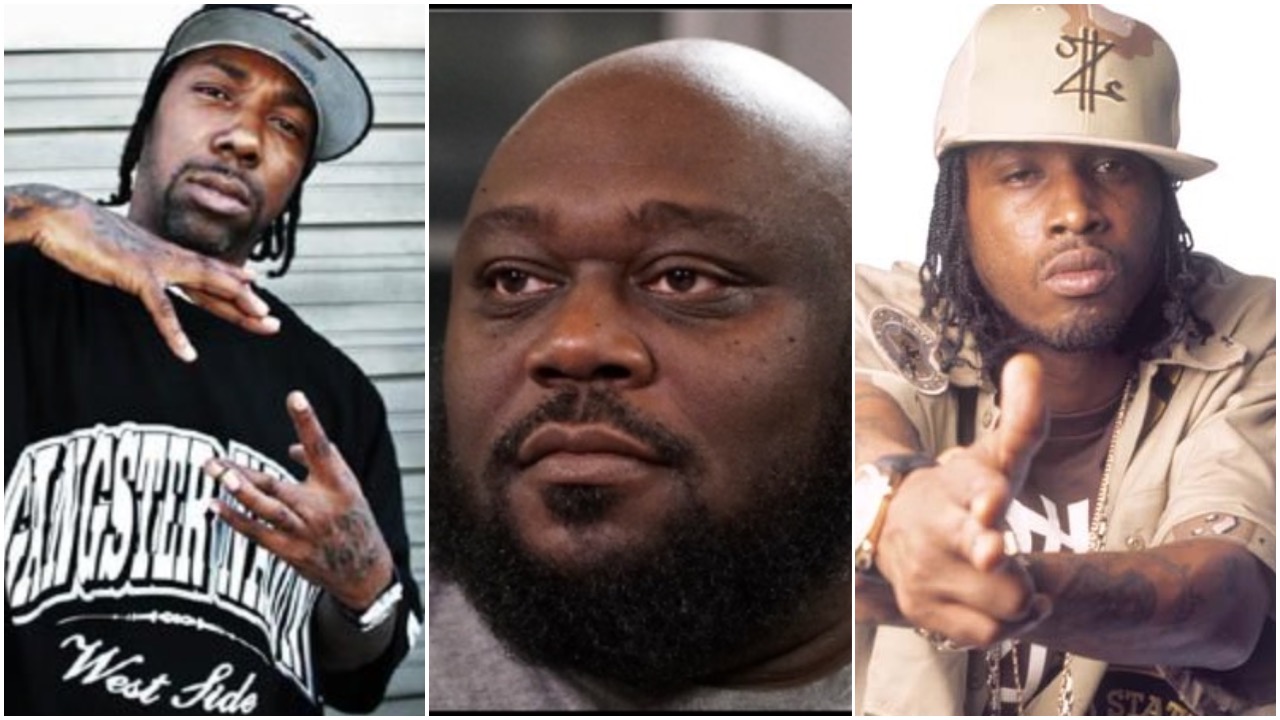 Afterwards, Faizon Love quickly took to Compton’s Most Wanted member Tha Chill’s IG page (MC Eiht is a member of CMW) in order to essentially state that no diss was intended for MC Eiht. Notice the still shot of Faizon Love’s comments below. 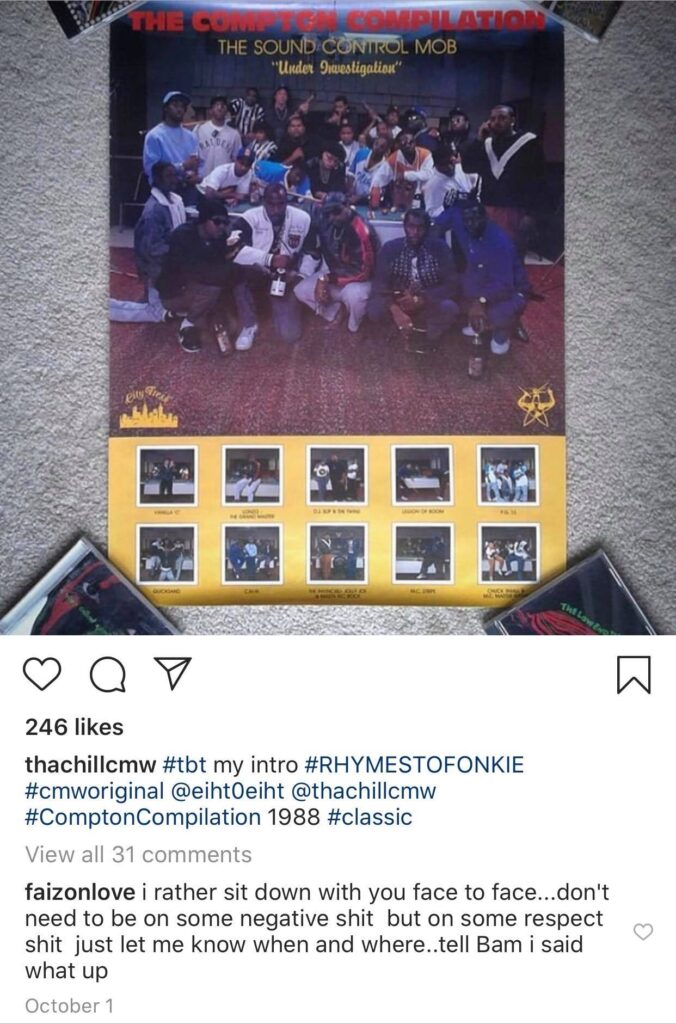 Apparently Faizon Love, who’s spent many years growing up in Souther California, wasn’t happy with the response he received from Eiht and put out the following post where he also bluntly addressed Bay Area legend Yuckmouth.  In the clip, Faizon accuses MC Eiht of testifying against notorious Chicago cocaine kingpin Nate Hill who was tried and convicted by a federal jury in May 1999 of supplying more than 3 tons of cocaine to two of Chicago’s largest street gangs, the Gangster Disciples and Vice Lords, for nearly a decade. Find that video below.

On a side note, Faizon Love’s attempts to discredit Dave East’s credibility out West don’t seem to be working. Nipsey Hussle’s childhood friend, J-Stone-who’s also a CRIP-just dropped a video with East which you can view here. On another side note, on what basis is Faizon calling out someone for snitching while taking a photo with renowned snitch Alpo Martinez (see that photo below also)?