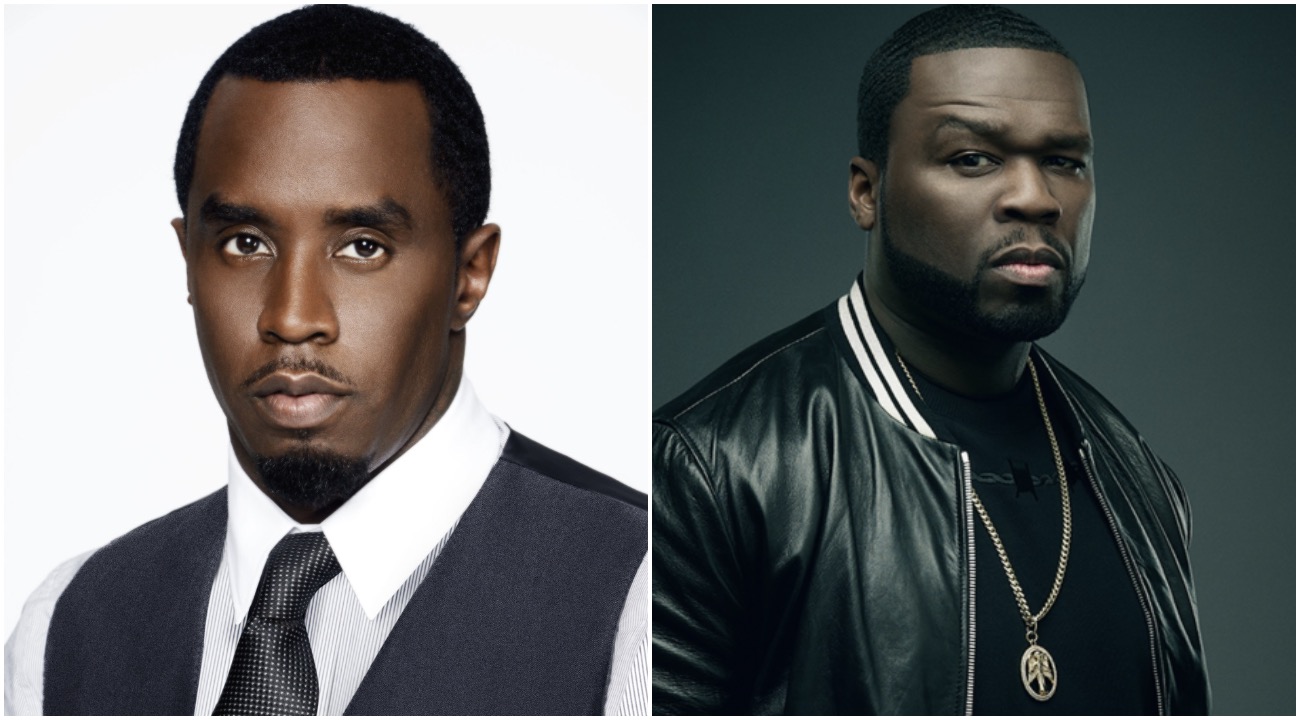 Today Diddy put out a press release addressing an ongoing Supreme Court case. The press release highlighted the REVOLT Tv’s chairman frustration with Comcast, because the cable provider referenced his name and REVOLT channel as an example of how inclusive it is of minority-owned channels. Comcast is currently being sued by Byron Allen and the National Association of African Owned Media. Allen claims the cable provider refuses to carry his channels while it airs “lesser-known, White-owned” networks.

This is important. We’ll do our best to highlight why this is a civil rights matter. As noted, Allen and the National Association of African Owned Media are suing Comcast. The initial suit was dismissed by lower courts on three separate instances, but last year the 9th Circuit court of appeals agreed to allow the case to be heard. In response to the 9th Circuit’s decision, Comcast decided to petition the Supreme Court of the United States. This is where the ordeal legally becomes a civil-rights matter.

While it is true that we are in business with Comcast, it is not accurate to use my name or my network as an example of inclusion. I do not want my name to be used inaccurately so I must speak my truth.

The Supreme Court of the United States convened to consider what the legal threshold is for a plaintiff to bring a racial discrimination complaint under section 1981 of the Civil Rights Act of 1866. This law was put in place following the abolition of slavery to make sure “non-Whites” were able to do business without facing racial discrimination.

Specifically, it is a “federal law prohibiting discrimination on the basis of race, color, and ethnicity when making and enforcing contracts. Section 1981 specifically grants all individuals within the US jurisdiction the same rights and benefits as ‘enjoyed by white citizens’ regarding contractual relationships.”

In court filings, Allen’s legal team argued claimed Comcast refused to carry his channels and instead opted to broadcast “lesser-known, white-owned” networks, including FitTV and the Outdoor Channel. Allen’s lawyers also argued that Comcast made these decisions during a time when they claimed that they lacked the bandwidth to take on additional channels.

Comcast, who has not petitioned the Supreme Court to review the matter, took it a step further and argues that the above-referenced section 1981 should be interpreted so that says Allen has to prove that if it wasn’t for his race, the cable provider would have carried his channels. Proving that someone discriminated on the basis of race is nearly impossible. Proving that Comcast carried the FitTv & Outdoor Channel even though demand for those channels doesn’t justify their coverage is much easier.

“🤦‍♂️I’m with Diddy on this one Comcast bugging out they are racist.”

In various court filings, Comcast has referred to REVOLT TV. The cable provider has indeed provided carriage opportunities for Diddy’s company. Diddy did not publicly address the matter until the name of his company was referenced as an example by Comcast for providing opportunities to minority-owned cable channels. This is where Diddy drew a red line and issued the following press release which we’ve included below. Diddy claims “Comcast should not have taken an approach that attempts to dismantle Section 1981 of the Civil Rights Act of 1866.”

Catch the press release below.

My name and my network, REVOLT, have been mentioned recently by Comcast in reference to the Comcast/Byron Allen US Supreme Court case as an example of Comcast’s inclusive practices with respect to African American owned cable networks. While it is true that we are in business with Comcast, it is not accurate to use my name or my network as an example of inclusion. I do not want my name to be used inaccurately so I must speak my truth. I also want to make clear that this case is now about much more than cable distribution. It’s about the civil rights of millions of African Americans and other minorities.

First, it’s important that people really understand what’s at stake. In its efforts to get the lawsuit filed by Byron Allen dismissed, Comcast has taken a legal approach that could weaken fundamental civil rights protections. I have a problem with this. The Civil Rights Act of 1866 section 1981 was designed to ensure Black people are able to do business in this country and not be denied because of race. Comcast is arguing that this law only applies if racial discrimination is the only factor that leads to a refusal to do business, which would be extremely hard to prove. If they are successful, it will become much harder for any victim of discrimination to seek justice in court. By taking this stance in the Supreme Court, Comcast has put its legal tactics ahead of the rights of millions of Americans to be heard. This is not OK.

Above anything else, my goal has always been to achieve true economic inclusion for Black people. How can Comcast suggest that it champions diversity and inclusion if it attacks the laws that provide the foundation for economic inclusion? What good are any of their efforts if they are fighting to make it harder for victims of discrimination to be heard in court? Comcast has made this about much more than Byron Allen, and now the civil rights of my children and my community are at stake. To be clear, anything that makes it harder to fight against discrimination is wrong. Comcast is choosing to be on the wrong side of history.

On REVOLT, I can only share the truth of my experience. Starting an independent cable network is incredibly difficult and capital intensive. The start we received from Comcast, which was a condition of the United States government approval for Comcast to acquire NBCUniversal, was important, but it is not the level of support needed to build a successful African American owned network. Not even close. Since that launch our relationship has not grown, and REVOLT is still not carried by Comcast in the most affordable packages nor is REVOLT available in all of the markets that would enable us to serve our target audience.

Comcast spends billions of dollars on content networks every year, but just a few million go to African American owned networks like REVOLT. That is unacceptable.

Supporting diversity and economic inclusion requires a real partnership. The only way Black owned networks grow and thrive is with meaningful and consistent economic support.

Otherwise they are set up to fail. REVOLT has never been in a position to truly compete on a fair playing field because it has not received the economic and distribution support necessary for real economic inclusion. Our relationship with Comcast is the illusion of economic inclusion.

Rather than using this case to diminish the civil rights protections of millions of Americans, Comcast should use this as an opportunity to listen to a community it relies on and, above all, do better.