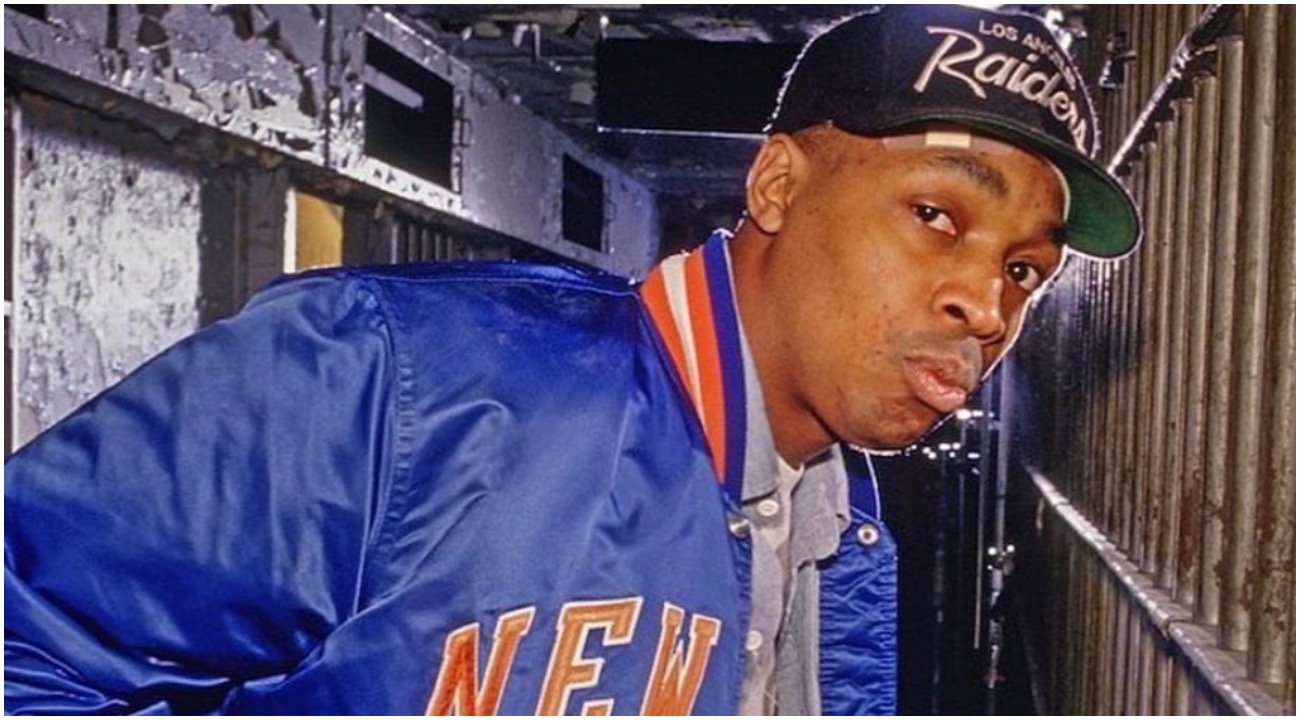 Deborah Dugan was hired by the Recording Academy, which oversees The Grammy Awards show, in August 2019. She was unceremoniously placed on administrative leave from her post 10 days before the 62nd Grammy Awards is scheduled to take place on 1/26/2020.

However, the Recording Academy has been accused of being a corrupt institution in the hands of elitists. Ms. Dugan’s lawyer, Bryan Freedman, issued the following statement,

“What has been reported is not nearly the story that needs to be told,…When our ability to speak is not restrained by a 28-page contract and legal threats, we will expose what happens when you ‘step up’ at the Recording Academy, a public nonprofit.”

Deborah Dugan was placed on administrative leave only three weeks after sending a memo to the Recording Academy’s head of Human Resources outlining “’exorbitant and unnecessary’” legal bills, and conflicts of interest involving members of the academy’s board, executive committee and outside lawyers.”

Many believe Ms. Dugan was sincerely working to bring a more transparent culture to the Recording Academy which has a reputation of being secretive. Afterwards, Chuck D weighed in on the matter with unusually harsh criticism. 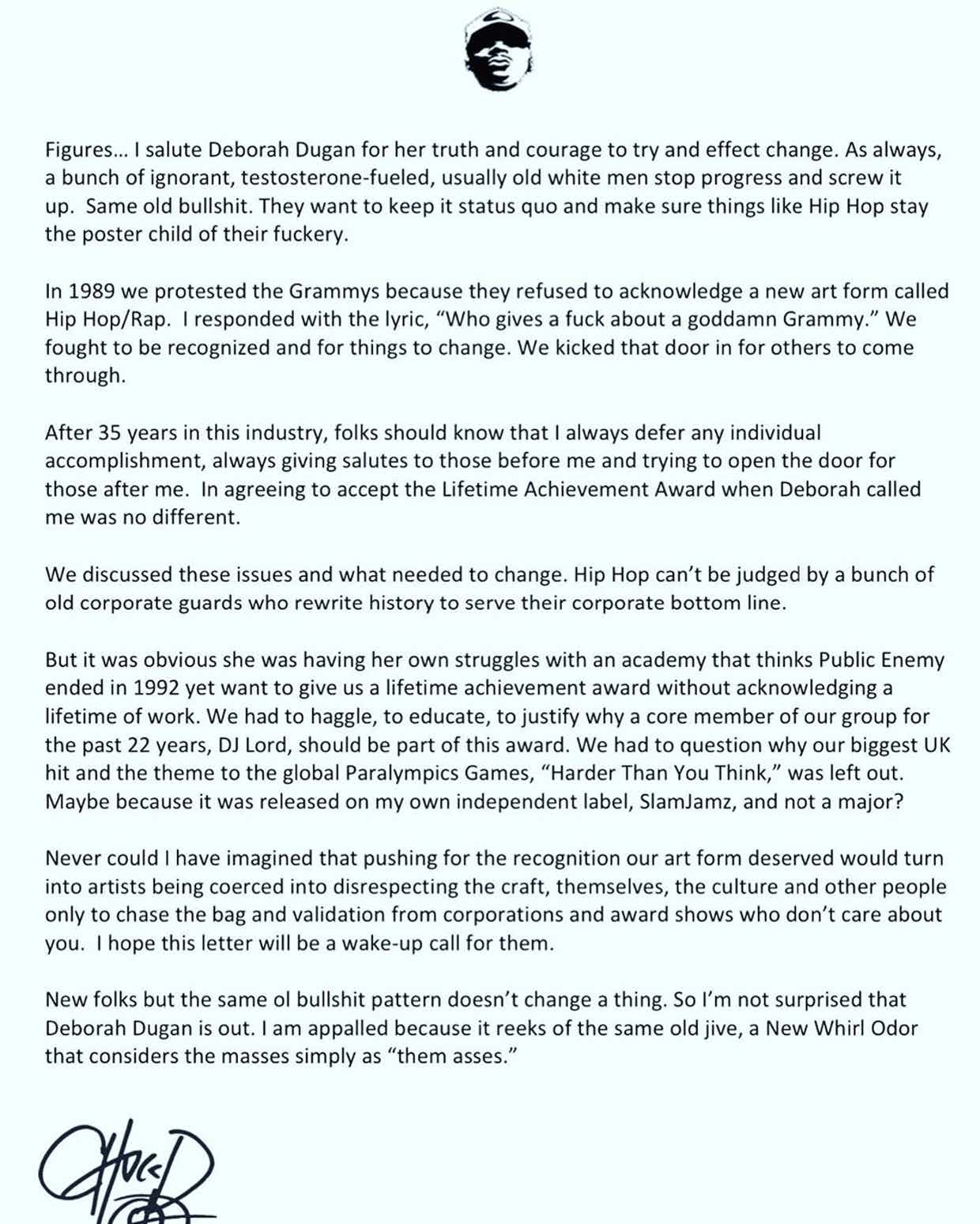