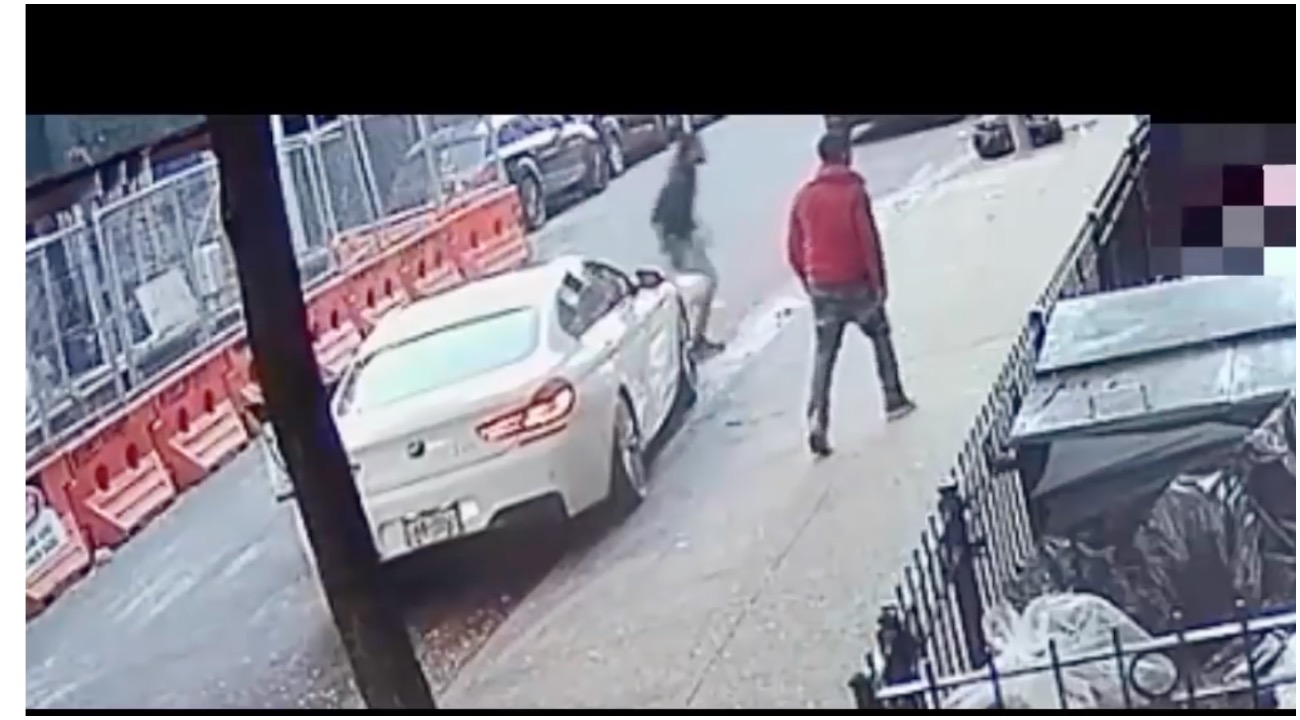 Back when Cardi B was just a regular New York girl she used to date a man named Thomas Green aka Tommy Geez. This same person was arrested on attempted murder charges after driving a BMW into a pedestrian father & child as they walked on the sidewalk. The father, 32-year-old Brian McIntosh, and son were walking in a Harlem neighborhood when Green literally rammed the car head-on into them. Afterwards, Green got out of the car and allegedly slashed the McIntosh in the chest before being caught on camera getting back in the car and fleeing the scene. 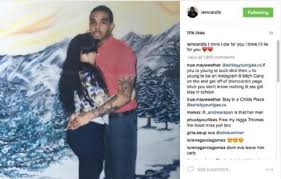 The NYPD suggests the perpetrators of the attack and McIntosh have gang beef. The father is alleged to be a member of the Gorilla Stone Bloods and refused to cooperate with police. The boy’s mother is the person who apparently helped identify Green and his accomplice.

This may explain why Cardi ended up settling for a good suburban gut from Lawrenceville, GA. Catch the video below. WARNING: Graphic.