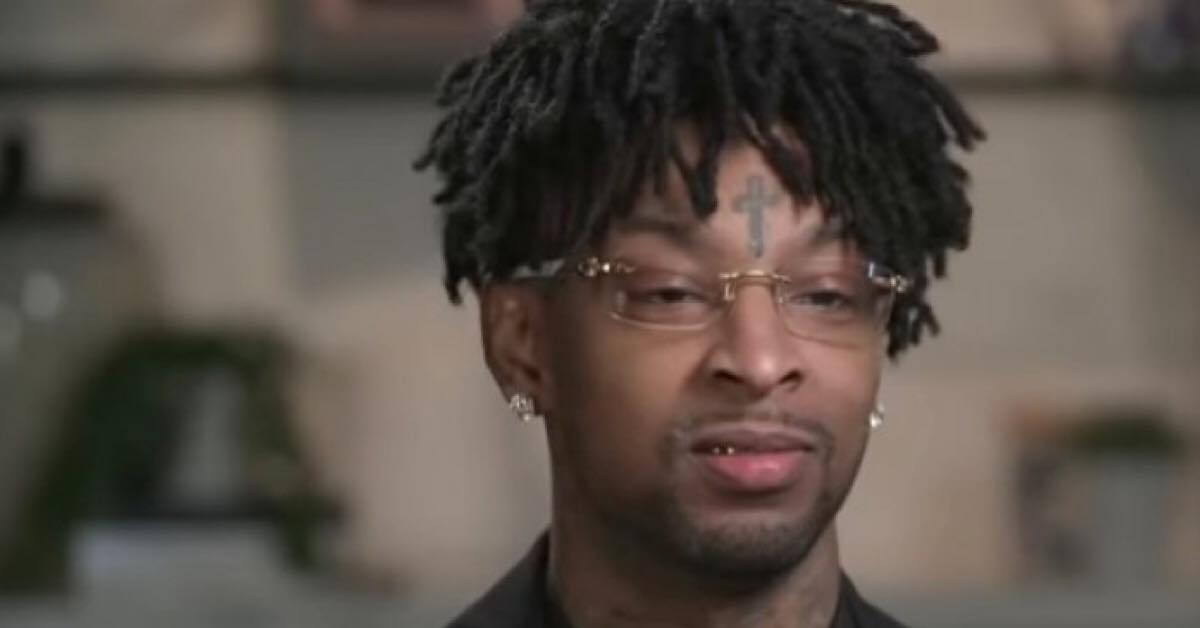 Reports indicate 21 Savage’s (legal name: Shéyaa Bin Abraham-Joseph) career is being held up by the ongoing immigration issues he’s facing. In February 2019, the British rapper, who for all practical purposes is raised in the United States and is cultured as an American, was arrested and detained by U.S. Immigration and Customs Enforcement (ICE). ICE claims Savage came to the U.S. from the U.K. at the age of 13 but remained in the country illegally after his visa expired.

The ATL-based rapper was reportedly attempting to obtain a work permit over the past eight months and succeeded. However, 21 Savage is still unable to legally travel abroad until his immigration status is resolved. Immigration courts in Atlanta are experiencing a major backlog and it appears 21 Savage doesn’t have a court date set for his case. Other immigrants who have been waiting for dates reportedly have court hearings set for 2022. Translation: 21 Savage can’t travel abroad and make money from shows and other business ordeals.