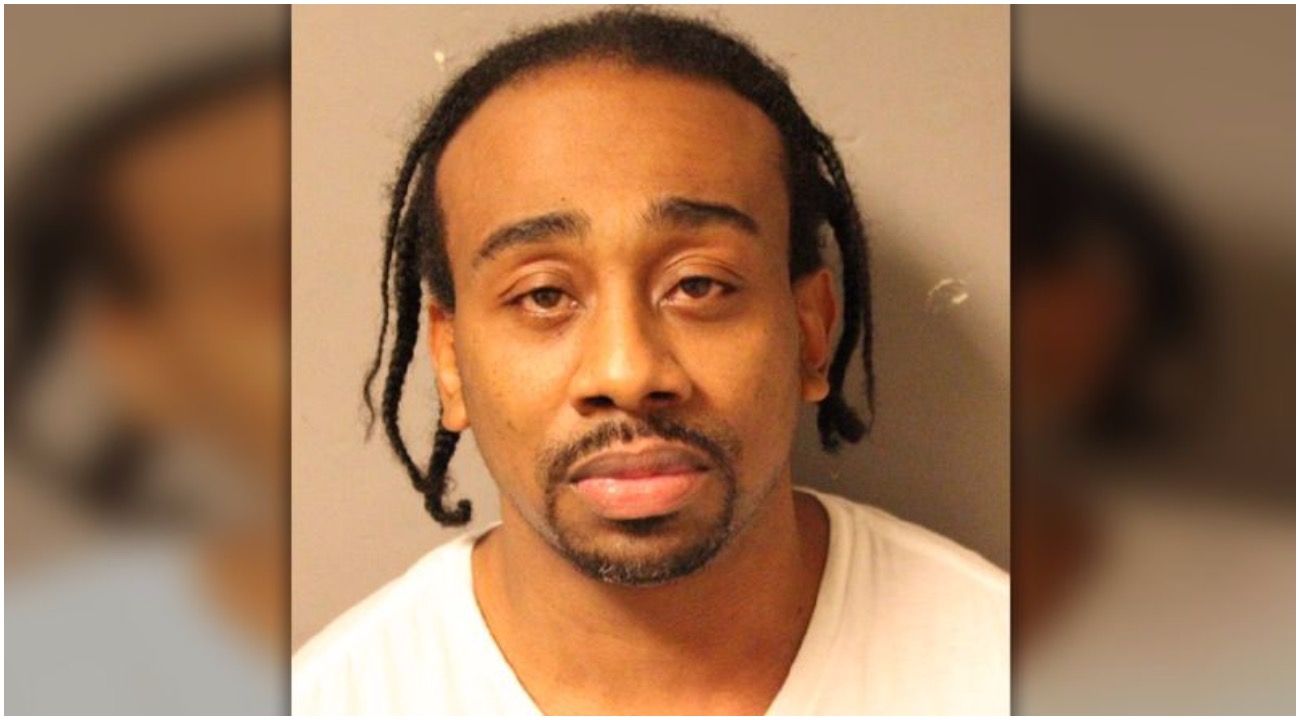 6ix9ine’s (legal name: Daniel Hernandez) co-defendant and former Nine Trey Blood member Ro Murda (legal name: Roland Martin) has had his sentence reduced from 90 months to 66 months as a result of being brutally beat down while being jailed at Brooklyn’s Metropolitan Detention Center last May. The beatdown came as a result of reportedly renouncing his affiliation with the Nine Trey Bloods.

Judge Paul Engelmayer made the decision after Martin was stabbed several times and left in ICU. Roland Martin stated,

“I publicly resigned from Nine Trey and paid the price for it. I know I have made mistakes, but I’m not a lost cause…”

Martin will serve his sentence in Fort Dix, a low-security Federal Correctional Institution for male offenders in New Jersey.