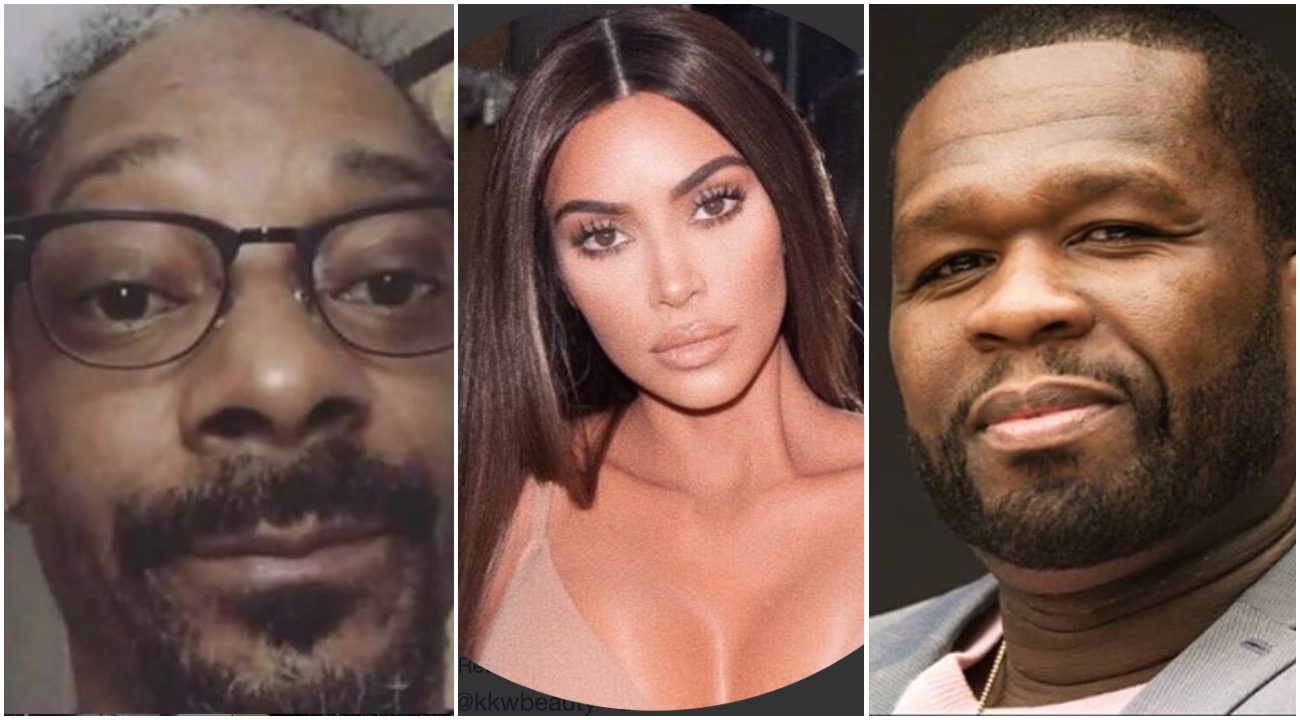 A video that went viral over this past weekend appeared to show Kanye West riding a horse during his famed ‘Sunday Service’ event. The video shows someone riding in on a horse in what appears to be a church-like setting before losing control and falling off. 50 Cent and Snoop Dogg (among countess others including #MyReligionIsRap) weighed in on the matter.

😆wait I don’t understand, why was he on the horse 😳 AWW SH!t LMAO #starzgettheapp #abcforlife Feb 11

Snoop captioned his post by wondering, “Who is that ni**a on dat nare ✨😂🤷🏽‍♂️”

Kim Kardashian-West had enough of the “fake news” circulating about her husband and took to social media in order to address the matter by putting New York’s biggest Hip-Hop radio station, Hot 97, on BLAST by retweeting their post and questioning the outlet’s “fact checking.” Hot 97 later deleted the post.

Please where is the fact checking?!?! I have seen this false story circulating. This is not Kanye and this is not the Sunday Service Choir. https://t.co/kEaP1zyvrn

To be fair, whether one is a fan of Ye or not, the artist has engaged in so much shock value over the past decade + that it’s easy for something like this to happen. Still, that being said, media companies must fact check. Our fault.