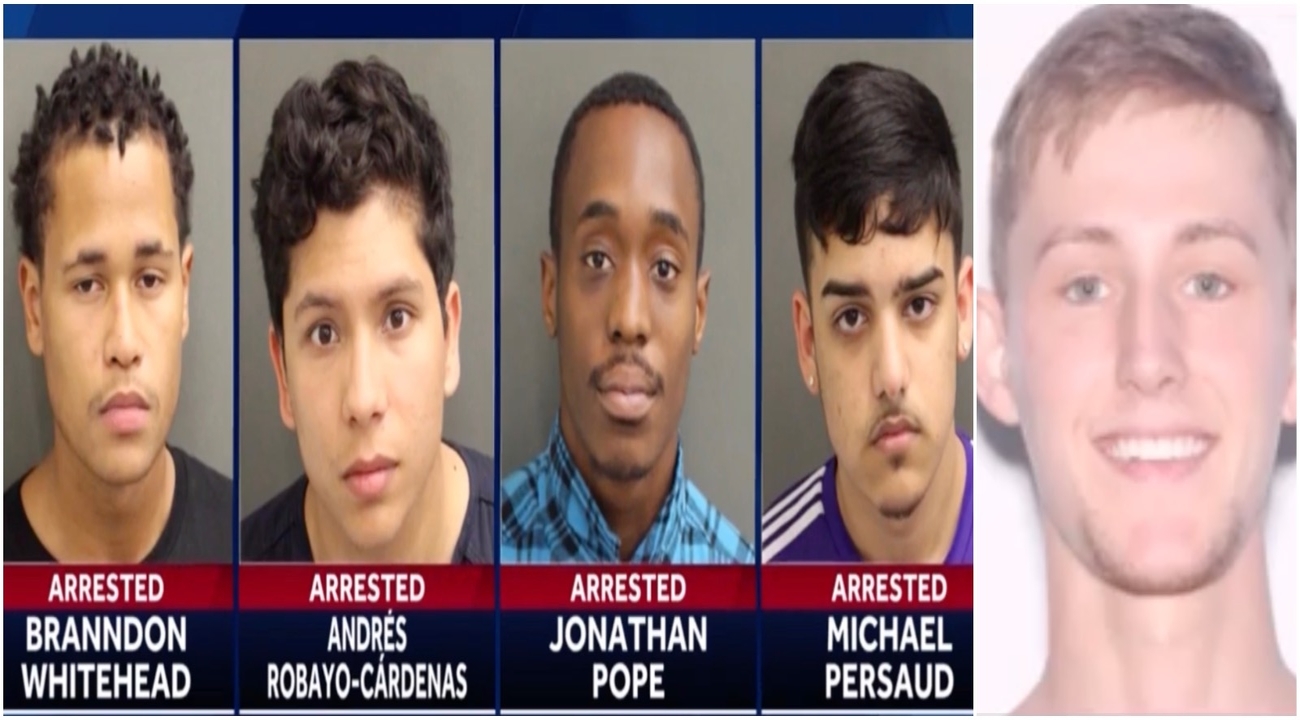 Police have arrested four men in connection with the murder of drug dealer Jack Crane. Crane is believed to have been killed six months ago in a drug-deal gone bad after being lured to a Polk County, Florida Air B-n-B. Instead of closing the deal, the four men are alleged to have robbed and killed Crane. Police believe Crane was carrying $80,000 cash in his possession with the intent on making a large purchase of cocaine with the money.

Authorities with the Florida Department of Law Enforcement have stated Crane would fly to Colorado, California and Washington with major amounts of cash in order to purchase marijuana. He would then receive these shipments days later in Central Florida.

The four men arrested, Brandon Whitehead, Andres Camilo, Robayo Cardenas and Jonathan Pope, are all facing first-degree murder charges. After walking in the above-mentioned Air B-n-B house, Crane is believed to have been immediately body slammed before being pistol whipped and eventually dying from the wounds. Police believe the men in custody then drove Crane’s body to another location before dousing his body with gasoline and setting him on fire. They then proceeded to split the money.