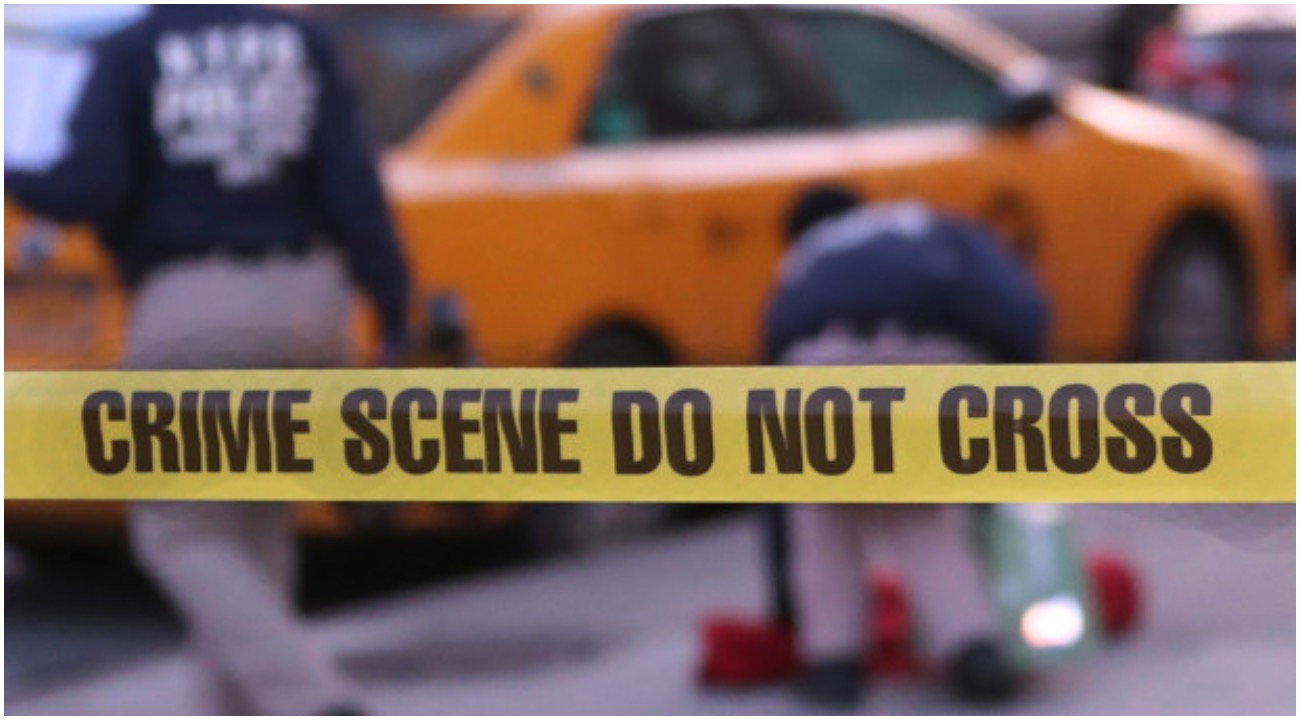 Four men were left dead this morning (10/12) and at least three injured following what appears to be a gang-related shooting in Brooklyn’s Crown Heights neighborhood on Utica Avenue. The four men, aged 32-49 years old, were pronounced DOA.

The NYPD suggested the location of the shooting, which matches up with a private social club, may have been used for illegal gambling activities. There are no indications the incident is gang related as of yet.

No arrests have been made as of yet. Two guns were recovered form the murder scene.

In addition to the 4 men killed, 5 other people have been identified to have been wounded in the shooting.