In a sad case, several media outlets are reporting a 19-year-old woman committed suicide after not receiving sufficient likes to her Instagram posts. Chloe Davison, from the United Kingdon, was an aspiring model. According to her sister Jade, Chloe relied heavily on social media to feel good about herself. In other words, Chloe’s perceived self-worth was in direct relation with the amount of likes and (validating) comments she received on her social media posts.

“She thought she wasn’t good enough unless she was getting loads of likes and comments,” according to her sister Jade.

“The impact it has, especially on younger people, can be devastating. Social media took over Chloe’s life – whether that be Snapchat or Facebook.

“She struggled socially from being at school so she didn’t work. Social media was her way of getting through the day. She didn’t go out a lot.

“There are too many people out there who can say what they like because it’s not face-to-face.”

The mother continued: “Other people did not see what we saw. Chloe was the joker, bubbly and hilarious. She was the life and soul of the party.

“Chloe was beautiful, but she didn’t see that. She cared so much about how people saw her. She would post a picture on social media and want all her family to like it. If it wasn’t good enough she’d remove it.”

In the fall of 2018 Kanye West started to publicly address this very matter. Catch the brief clip below. Whether or not Kanye’s influence had anything to do with the matter is unknown but Instagram recently began implementing a policy where the total “likes” on the post are hidden from the view of the audience.

WATCH: Instagram CEO Adam Mosseri announces that the platform will start hiding likes for US audiences starting next week. It's the latest step in Instagram’s quest to become the safest place on the internet. https://t.co/BGkMG57rdk #WIRED25 pic.twitter.com/WNTyAPVhaD

Catch pictures of Chloe below. The reality is that many young people may be experiencing similar issues in terms of perceived self-worth. 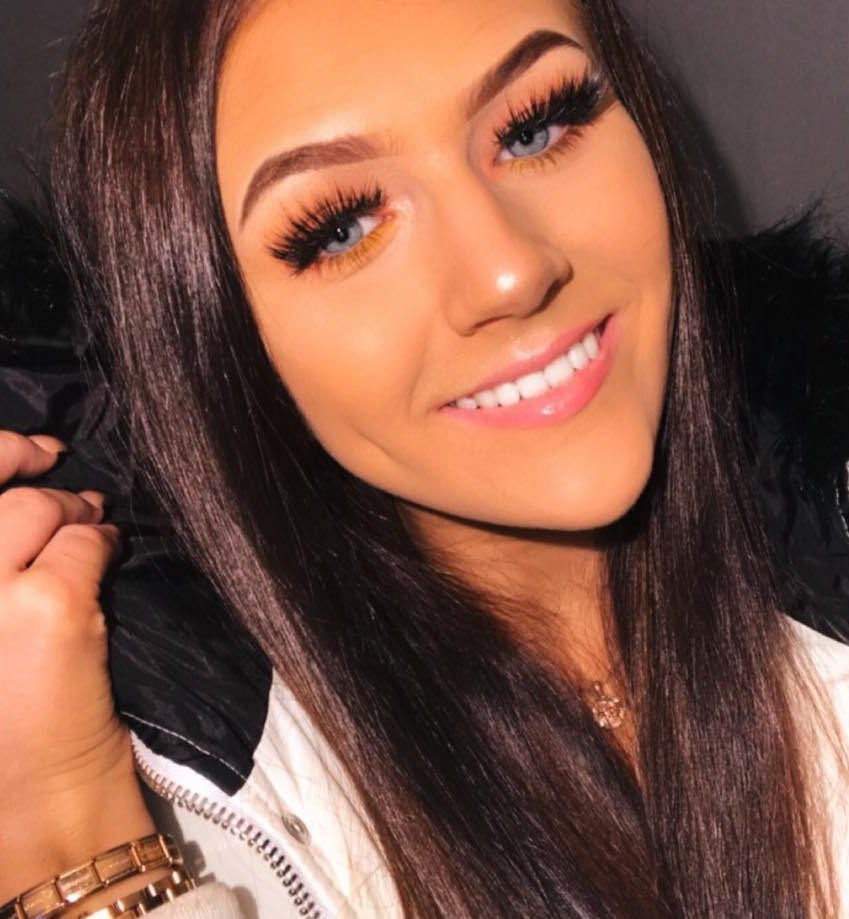 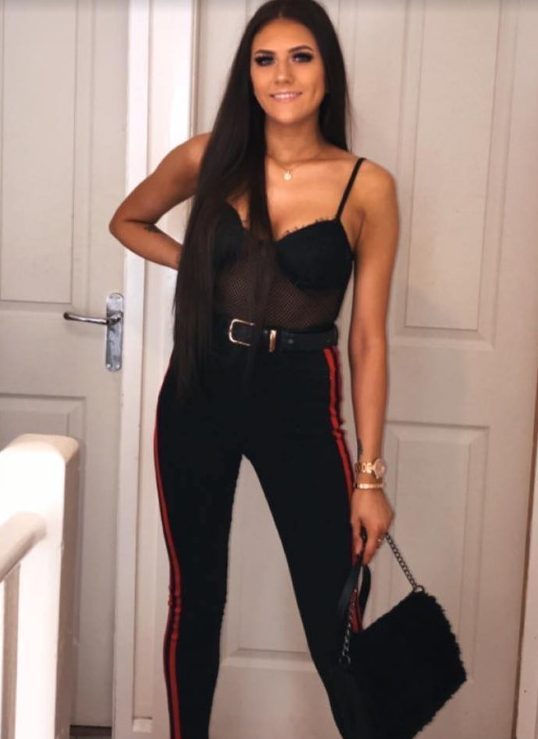 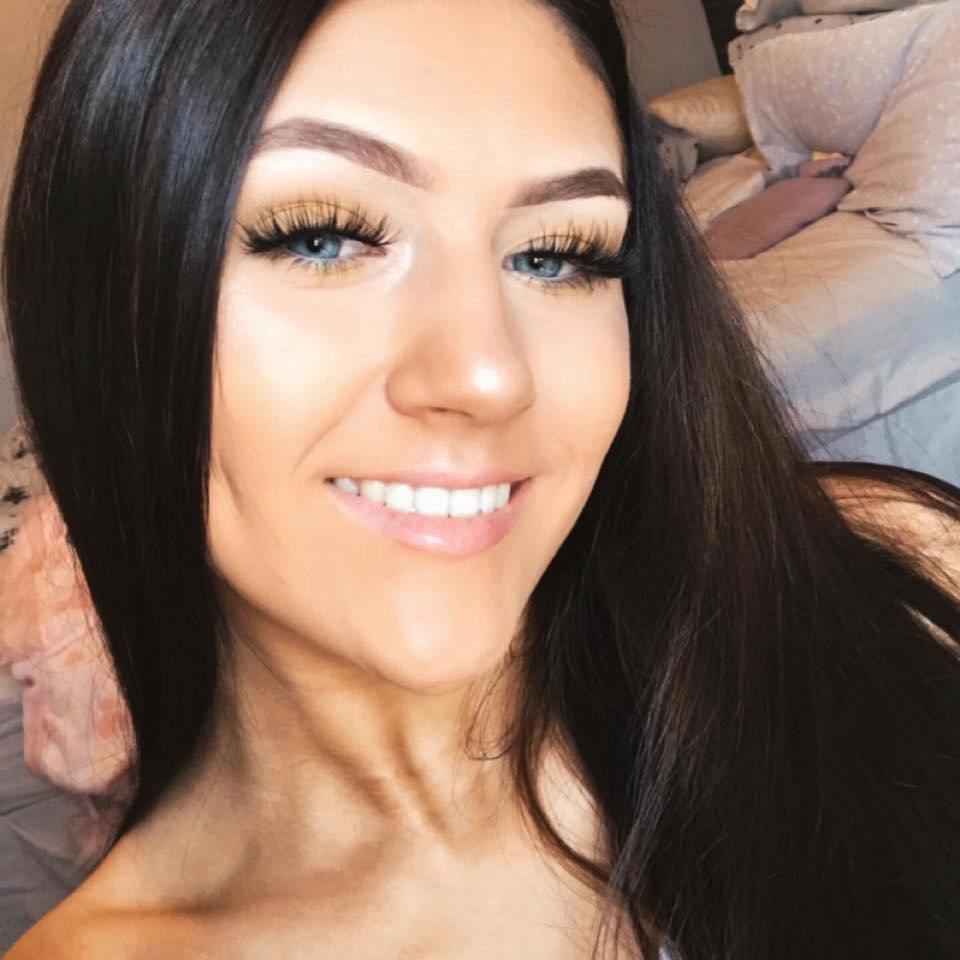 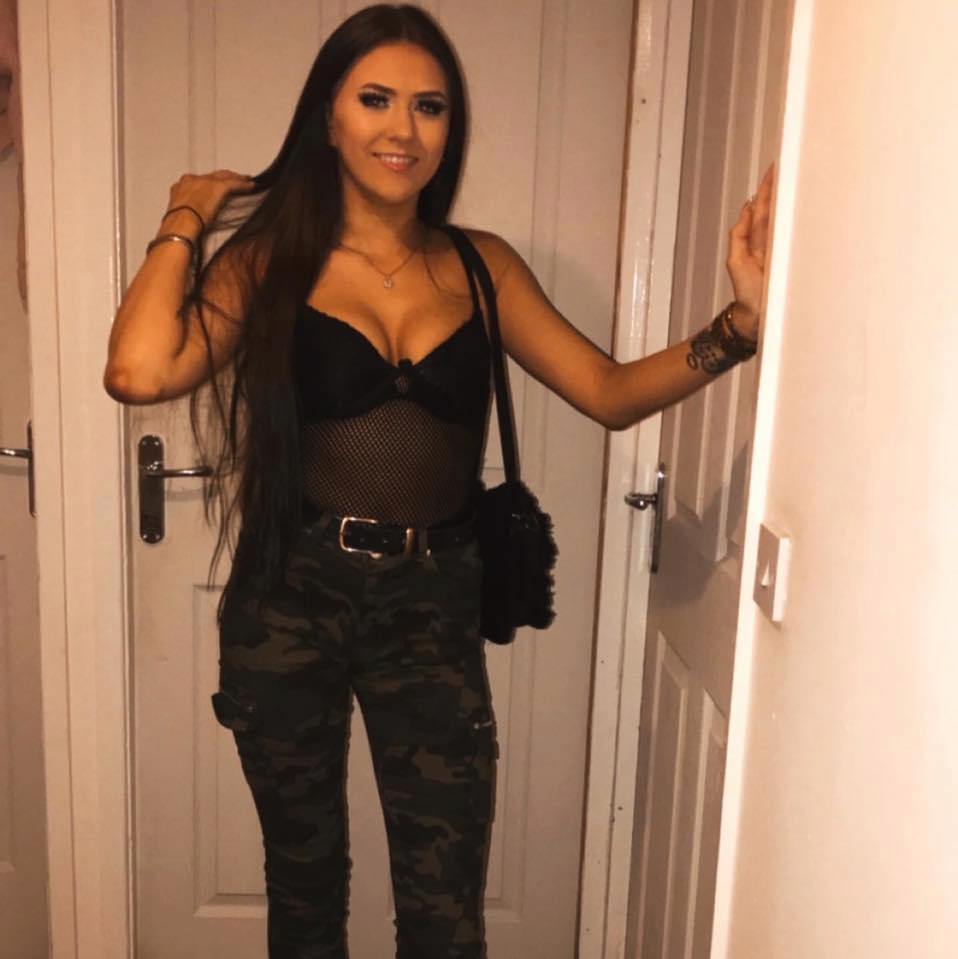