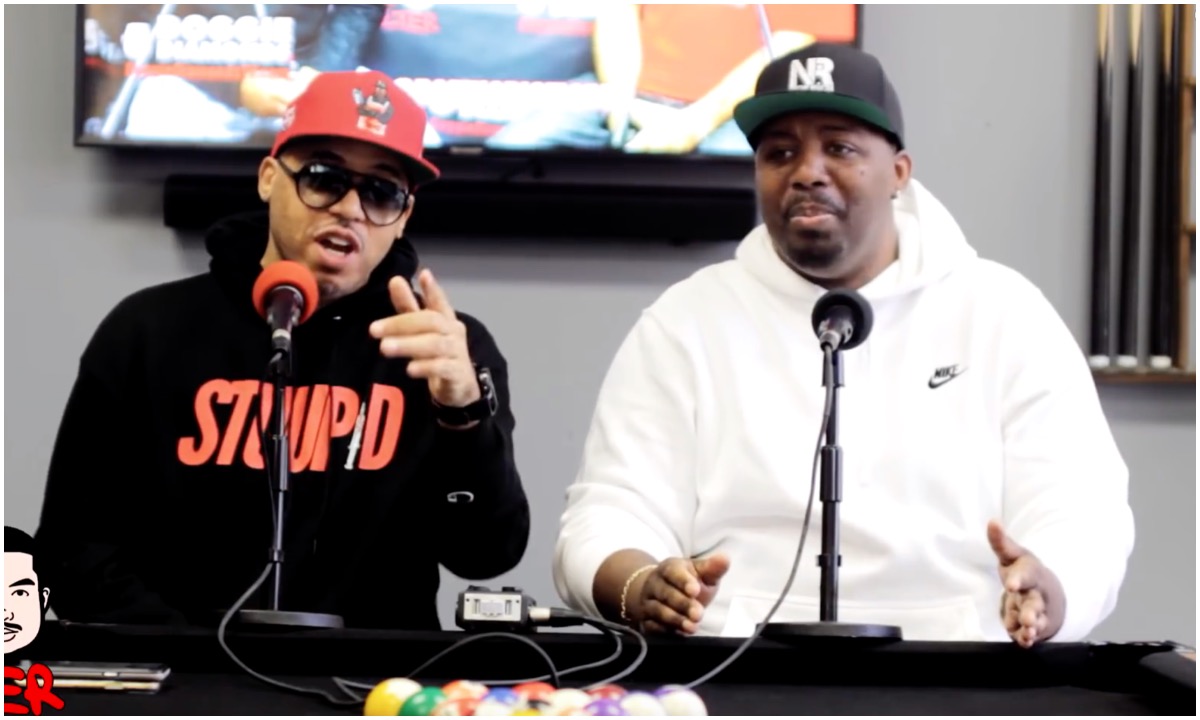 In the following interview with Doggie Diamonds TV Erick Sermon explains why he turned down helping with production on Nas’ Illmatic album. Some things people need to keep in mind is that Hip-Hop culture was so strong at this time during the early 1990s (and throughout the 90s) that every region in the country was producing timeless material. Erick Sermon was part of the duo EPMD in addition to doing work for the Hit Squad (before later branching off to Def Squad). Also, when Nas hit the scene Queensborough, for all the wrong reasons in retrospect, was the least respected borough along with Staten Island as far as rappers were concerned. Nas’ Illmatic album would forever change that as Mobb Deep and others from Queens would soon drop project after project helping bring back shine to not only the borough but more specifically to Queensbridge Houses.

Catch what Erick Sermon has to say below. The Green-Eyed Bandit also talks about turning down work with Biggie Smalls.