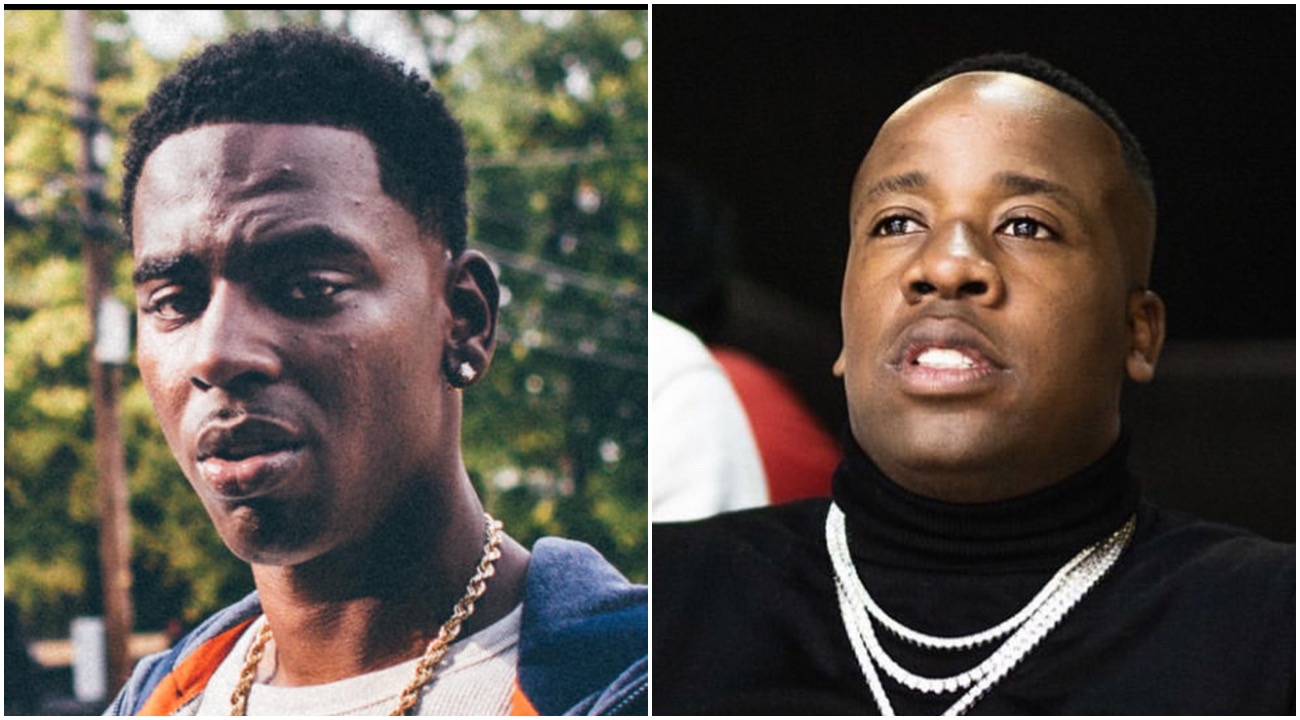 Young Dolph seems interested in reigniting his beef with Yo Gotti. This comes after Dolph took to IG and sent some shots at his fellow Memphis rapper today (2/5). It’s good to remember that Young Dolph was shot in 2017 outside of a retail establishment in Hollywood in September 2017. Dolph received multiple gunshot wounds and was listed in critical condition at the hospital but within a few hours doctors said that he was expected to survive. Moments after the shooting, Yo Gotti was named as a person of interest in relation to the shooting. Eventually, the LAPD arrested Corey McClendon, a friend of chart-topping rapper Yo Gotti, on a charge of attempted murder in the shooting.

In the IG post, Dolph shared a picture that showed his 2017 Gotti diss record, ‘Play With Yo’ B*tch,’ recently earned a gold certification from the RIAA. The song has Dolph throwing several jabs at Gotti calling him a hater and making claims he had relations with Gotti’s baby mama.

On top of that Young Dolp captioned his post by stating,

“have u ever smashed a fuk ni**a bitch, then got paid for it🤷🏾‍♂️…? another gold plaque stupid ass lil boy. INDEPENDENTLY THO’ 💰🏃🏾‍♂️
#YellowTapeOutNOW”

have u ever smashed a fuk nigga bitch, then got paid for it🤷🏾‍♂️…? another gold plaque stupid ass lil boy. INDEPENDENTLY THO’ 💰🏃🏾‍♂️ #YellowTapeOutNOW