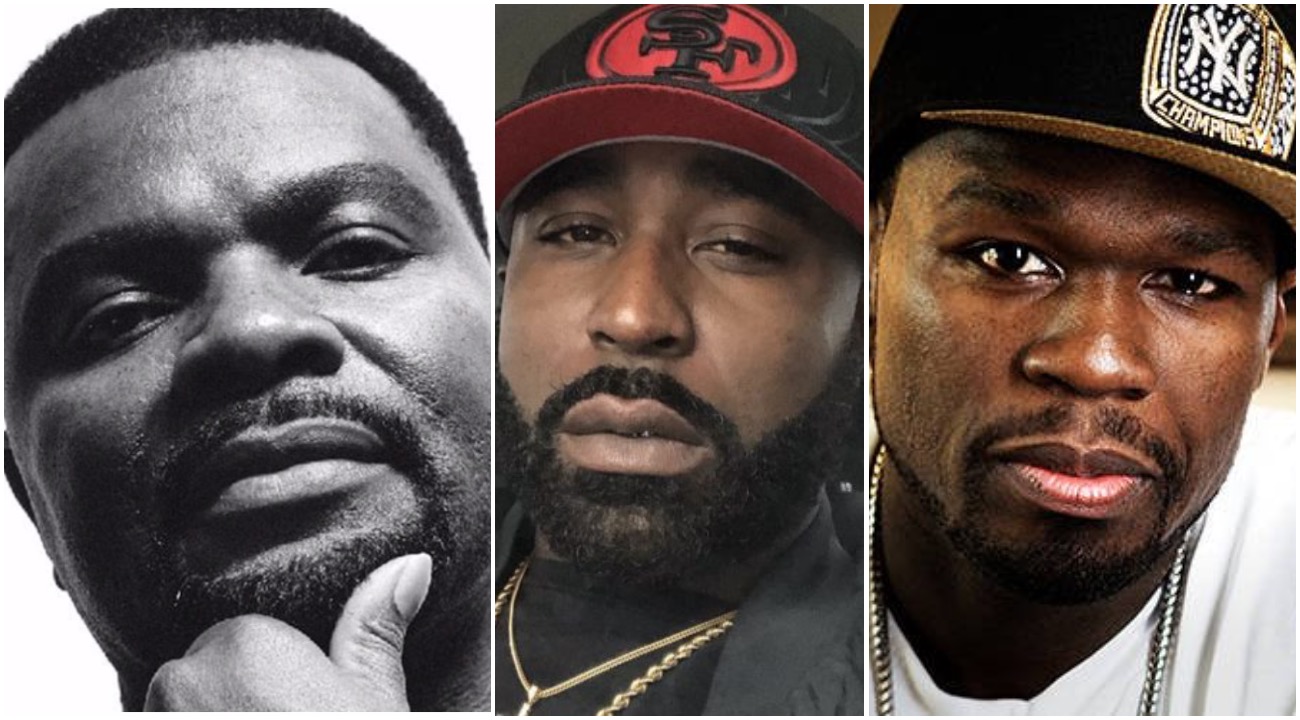 We can be honest about Young Buck becoming increasingly desperate to get out of his contract with 50 Cent. We can also be honest about something else, although he’s proven himself to have a heart of gold at times, 50 Cent is the wrong person you want being petty with you.

Recently, Young Buck posted (before later deleting) a post where he tagged 50 Cent and after cursing 50 the Cashville rapper goes on to complain about not being able to get out of his contract. Anyone who’s been keeping up with Young Buck knows how hard he’s been grinding over the past year. For some reason or another, 50 won’t let him out of his record deal according to Buck. 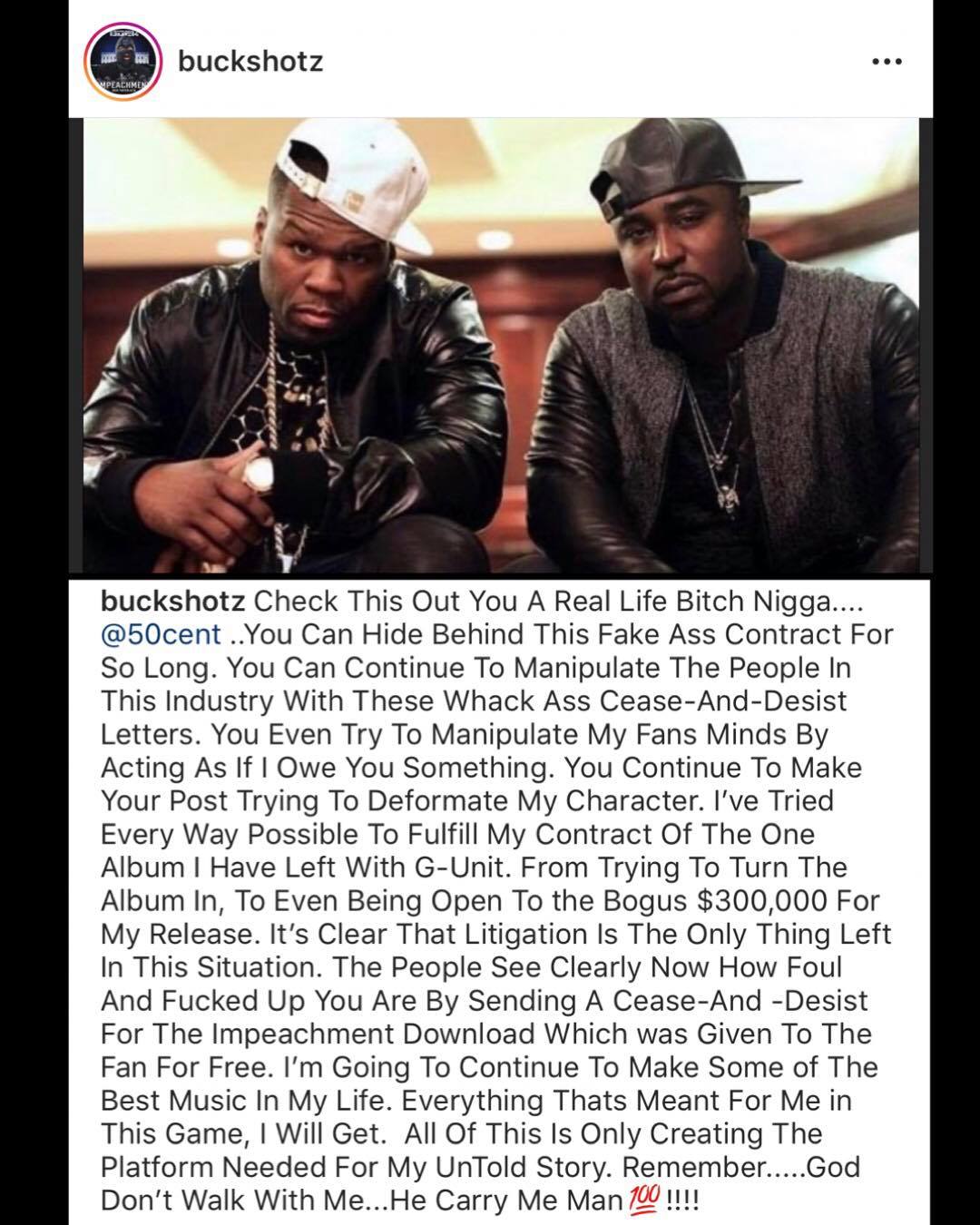 Now, it seems like Buck is tagging J. Prince & J. Prince Jr. in attempt to get them to possibly mediate between him and 50 Cent. Buck may even be willing to sign to J. Prince Jr. if they can somehow convince 50 to allow the Cashville rapper to move on. Scarface is also tagged in the following post.

Catch the post below. Like everything else in politics sometimes you have to read between the lines.