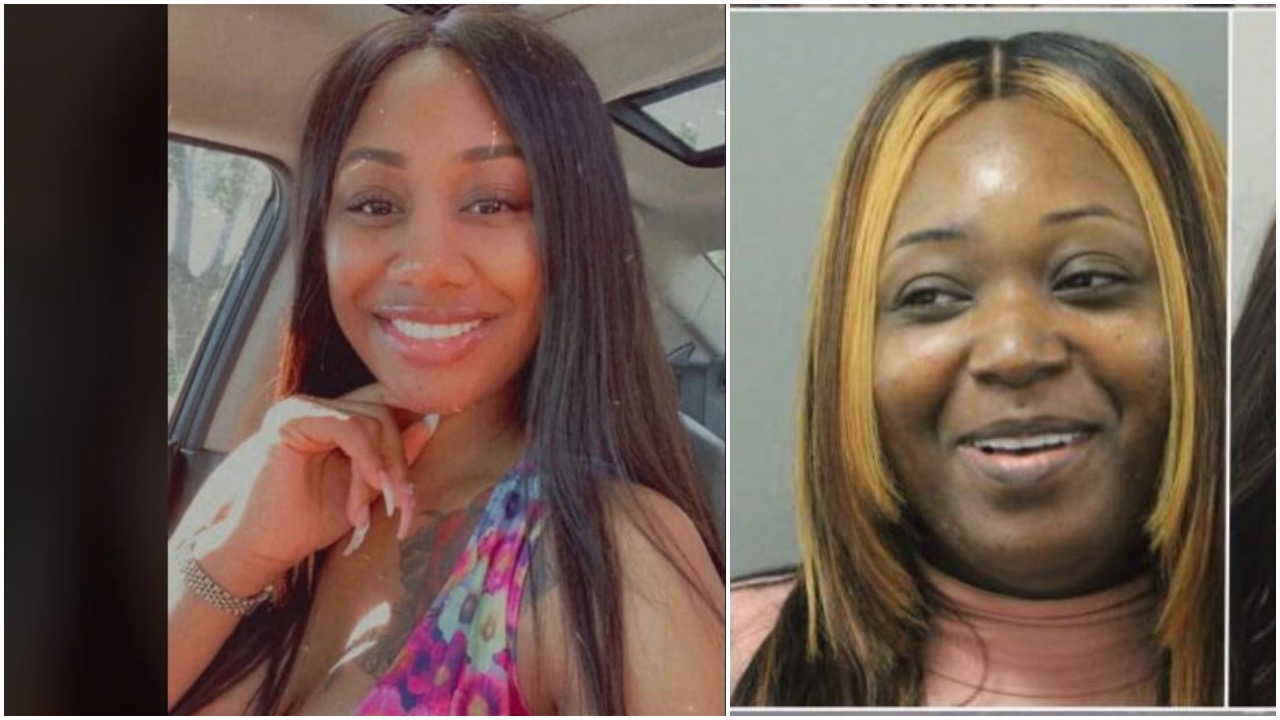 Two women have been arrested after a joint undercover operation led by the Chicago Police Department and U.S. Marshals which uncovered two women who allegedly drugged and robbed multiple men. The latest alleged victim happened this past weekend in the whee hours of the morning when investigators reportedly  “caught them redhanded drugging men on both Friday and Saturday this weekend,” according to CWB Chicago.

Both of the women are from the Milwaukee, Wisconsin area. The distance between Milwaukee & Chicago is roughly 80 miles to the city limits. One of the two women has reportedly been involved in at least 10 known drug-induced robberies in Chicago according to prosecutors handling the case while the other second woman is alleged to have taken part in at least four of the 10 known case. Prosecutors are claiming the women have jacked at least $85,000 in proceeds from their victims from everything including smart phones, jewelry and stolen credit cards which were mainly used to purchase items in the Milwaukee area.

The two women, Tiana Trammell, 25, and Tjwana Rainey, 32, appeared in separate bond hearings Tuesday afternoon (10/20) to where they faced charges of operating a continuing financial crimes enterprise and possession of a controlled substance. The Assistant State’s Attorney assigned to the case said the women targeted men in nightlife-type settings with a “fairly simple scheme” where the women offered their target victims alcoholic beverages laced with a knockout drug which left the victim immediately unconscious. The victims would later wake up in different locations including on the side of roads or inside their own homes. One victim found himself waking up at travel plaza off of I-94.

Chicago police have obtained recorded video footage from this past Sunday (10/18) in the whee hours of the morning with the two women physically carrying an unconscious nightclub employee from the bar where he worked to one of the car’s owned by the women where the women are reportedly observed removing the man’s valuables according to the Assistant State’s Attorney.

One of the alleged victim’s recalled his story to CWB Chicago stating,

“They roofied me at the club because I was wearing designer clothes and a gold Rolex watch…I don’t remember walking out of the club…The detectives saved me. Thank God her car broke down so [the women] couldn’t leave.”

The 26-year-old man went on to explain that after regaining consciousness from the drugs allegedly given to him by the women he woke up surrounded by Chicago Police officers and Federal Agents.

“Drug-induced robbery of men in nightclubs began emerging as a trend after the release of Jennifer Lopez’s 2019 movie “Hustlers,” which was followed by rapper Cardi B’s admission that she drugged and robbed men in the past…”

These two women now have a FED case on their hands. Find the video up top of “W.A.P.” rapper Cardi B previously admitting to drugging male victims.