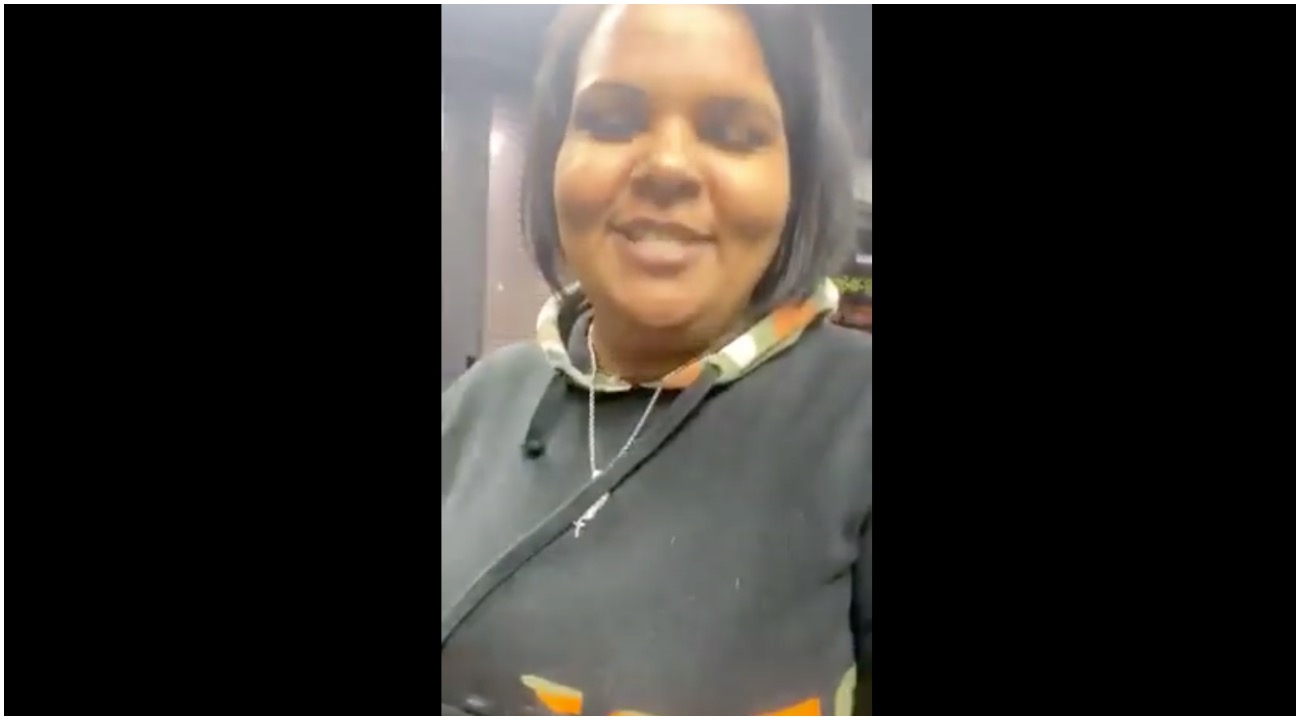 An Indianapolis woman has been murdered after a shooting and a car crash on Tuesday morning (2/18). Police responded to the crash site after hearing several gun shots fired and a loud crash sound resulting from the collision. After arriving on the scene, police discovered four cars involved in the accident. One female gun shot victim suffered a bullet wound and was transported to a local hospital where she was later pronounced dead. A man in another car was admitted to hospital with serious injuries. Witnesses state that a Camaro was speeding and crashed into a sedan.

This shooting and car collision comes after the female victim was seen on video threatening to extort a man that she was previously intimate with in a Facebook video. The gun shot victim was later identified by authorities to be the woman in the video as Jane Waughfield, 40.