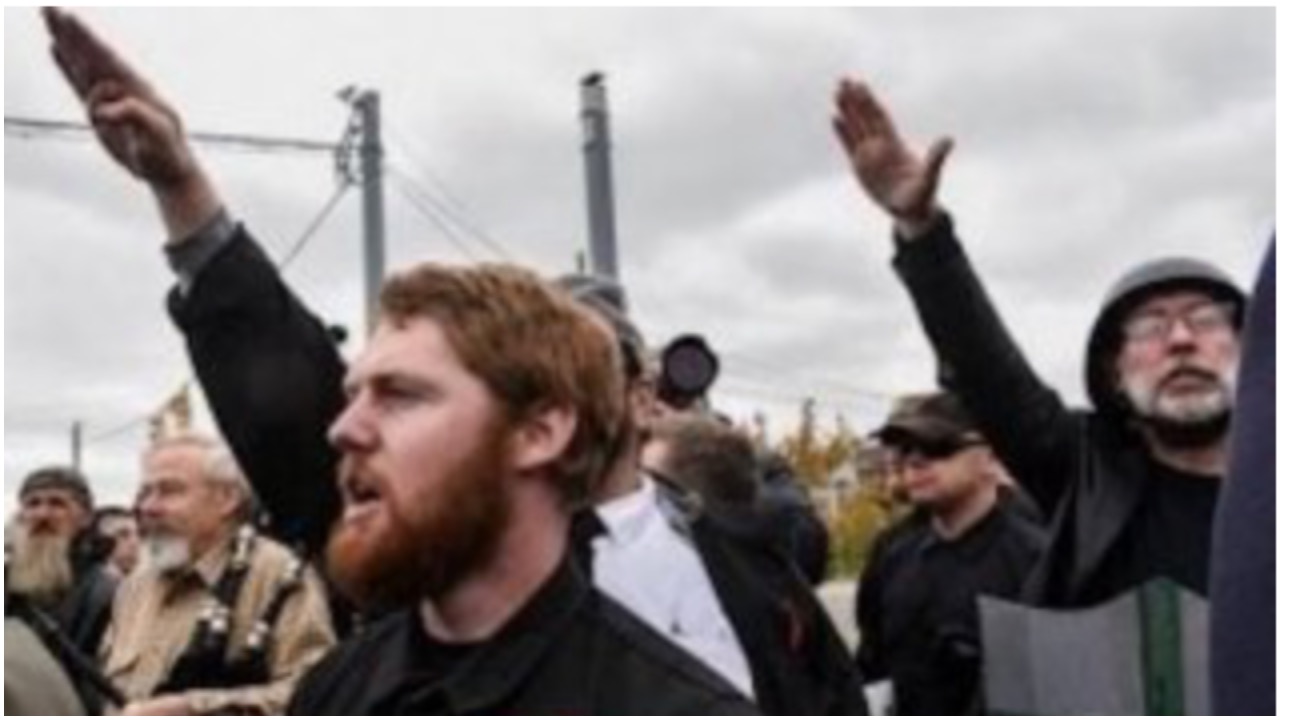 New Jersey officials have “taken notice at the rise in activity from white supremacist extremists” and have raised the threat posed by them in 2020 from moderate to high, according to the 2020 Terrorism Threat Assessment report released by New Jersey’s Office of Homeland Security and Preparedness. “High” is the highest mark for a threat level.

Two more notable example of homegrown terrorism include the 8/3/2019 incident where a mass shooting occurred at a Walmart store in El Paso, Texas, killing 22 people. The gunman, a White Supremacist, specifically targeted the victims based on their race. Likewise, on 6/17/2015, in Charleston, South Carolina, a White Supremacist killed 9 people during church services again based solely on the race of the parishioners.

Anyone interested in New Jersey’s 2020 Terrorism Threat Assessment can find it here.