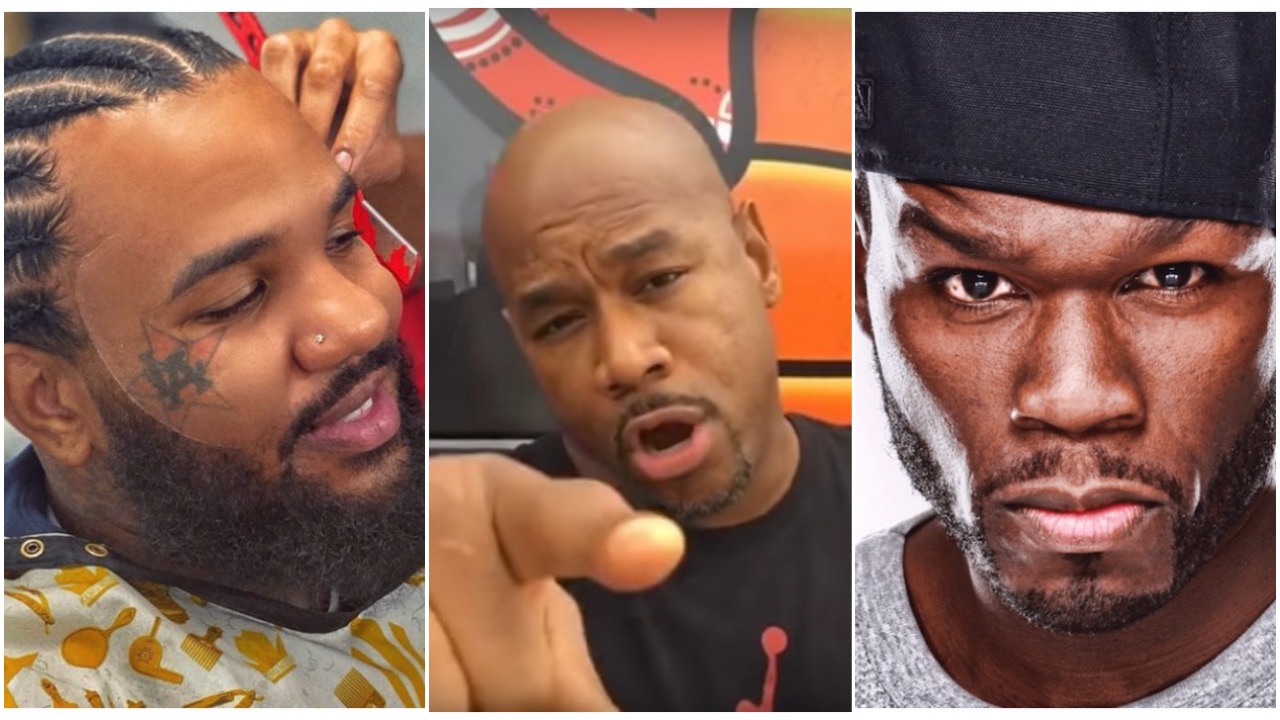 The Internet has been talking non-stop about the Jeezy-Gucci Mane VERZUZ ever since it was announced. The excitement is real and appears to have inspired Cash Money West CEO Wack100. Wack is publicly suggesting that his artist The Game engage in a VERZUZ against for G-Unit Boss 50 Cent. It appears Wack has other intentions also including bringing the men back together in another effort to mend their ties. Wack captioned his post by noting, 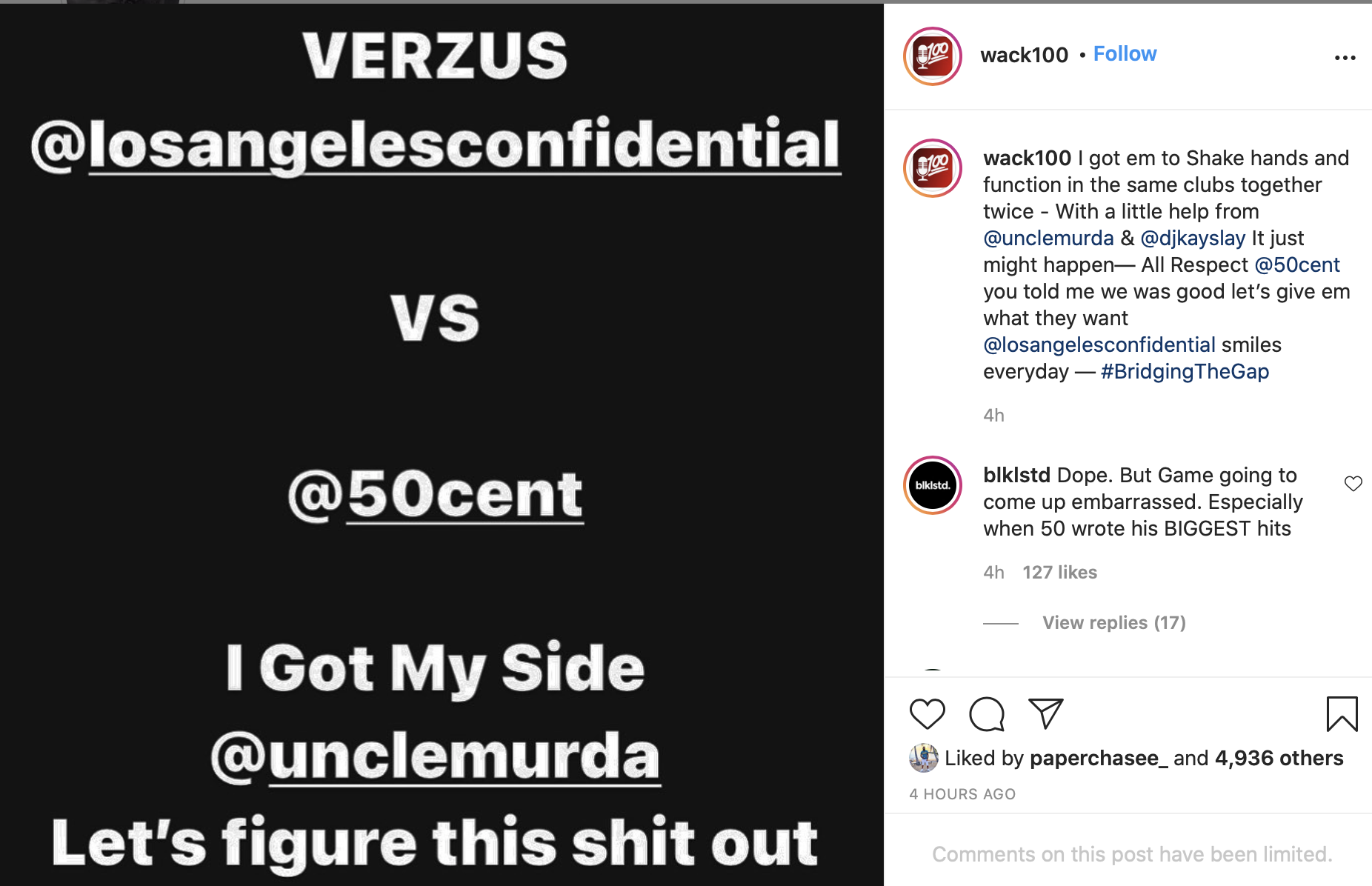 Can’t knock Wack100 for going the extra mile for his client (which the Cash Money West CEO is constantly doing for his artists). Who would win in a VERZUZ with The Game & 50 Cent?