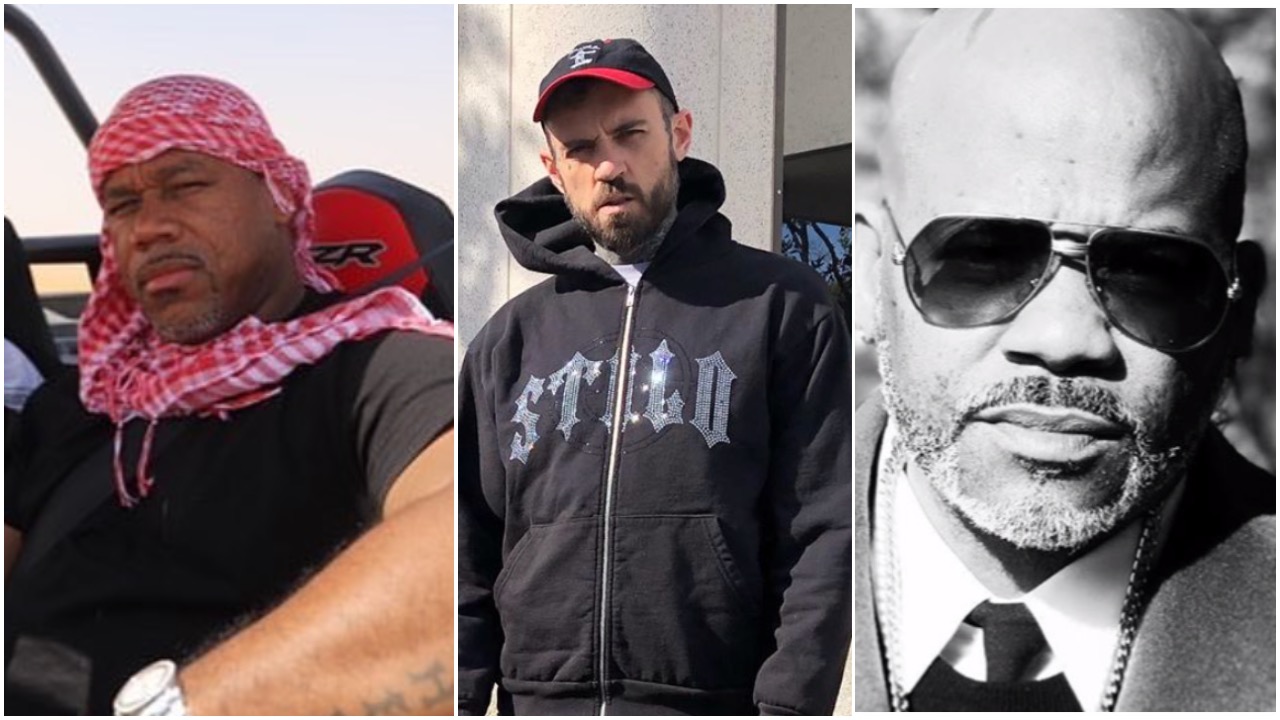 As we reported earlier, Dame Dash took issue with podcast host Adam22 stating that, “the thing Black people want from Kanye [West]…” Dame interjected and asked Adam, “How can a White man tell a Black man what Black people want?” Anyone who missed that can find that clip above.

Wack 100 is now also addressing the matter and calling for action. After watching the clip, Wack posted the following and captioned his post by stating,

Note: The video Wack describes of Adam22 & DJ Vlad discussing Dame Dash can be found below.

“Now this was funny as f*ck. Using our likeness using our business to be relevant. @duskopoppington called him out on how as a White man does he know what Black people need ? Who made you @adam22 the JFK of 2020 ? He ran from this question all day. Now him and #Vlad on a interview talking about how #Dame will never make it , how he doesn’t understand the business. WTF are they on. We as a people need to shift the following to who’s original in OUT CULTURE – Give the interviews to our OWN – These clowns starting to think their bigger than us when it’s US they need to be who they are ——” 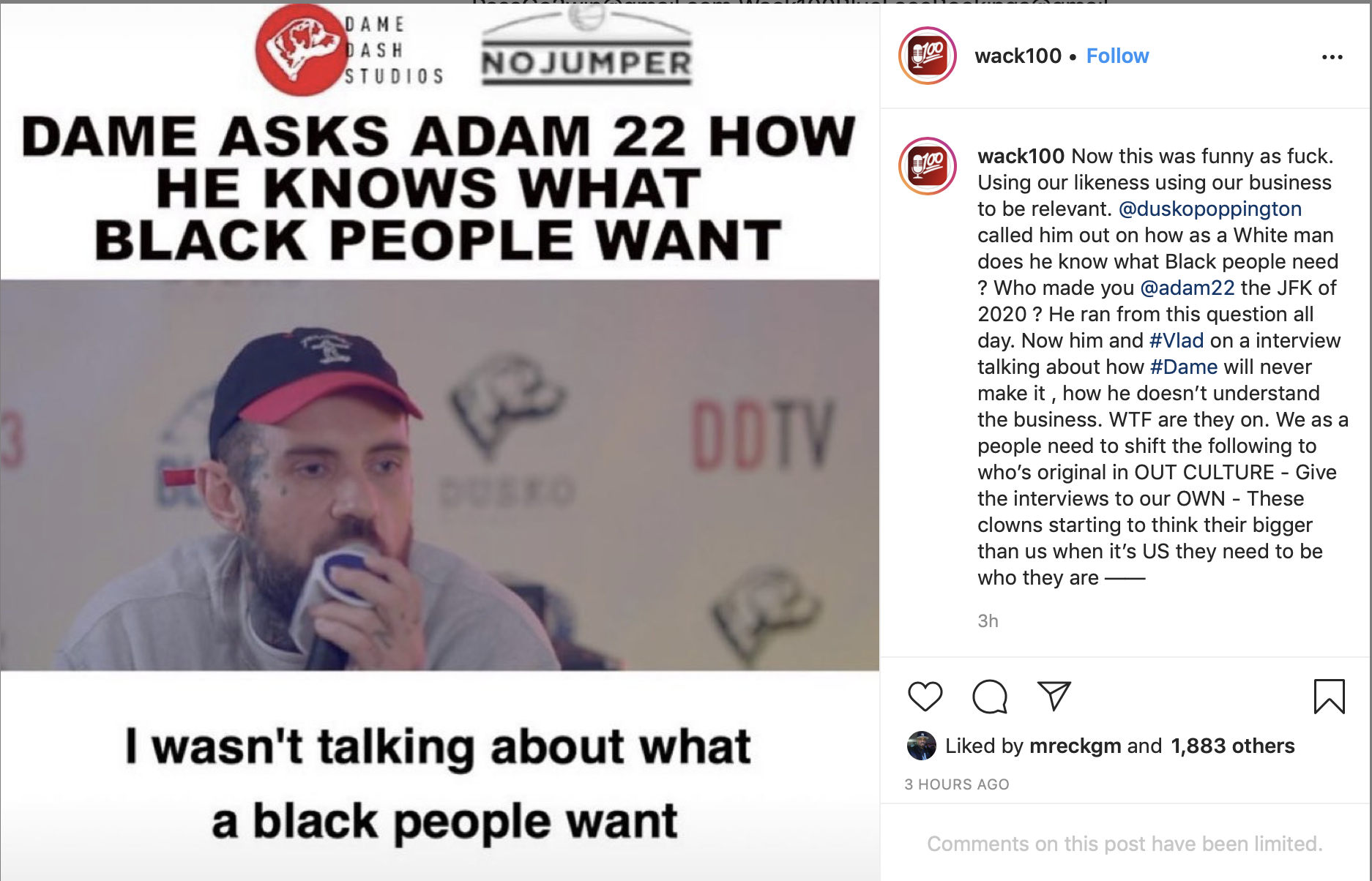 It was just this past February that Adam22 was hanging out with Killa Twan in Watts. 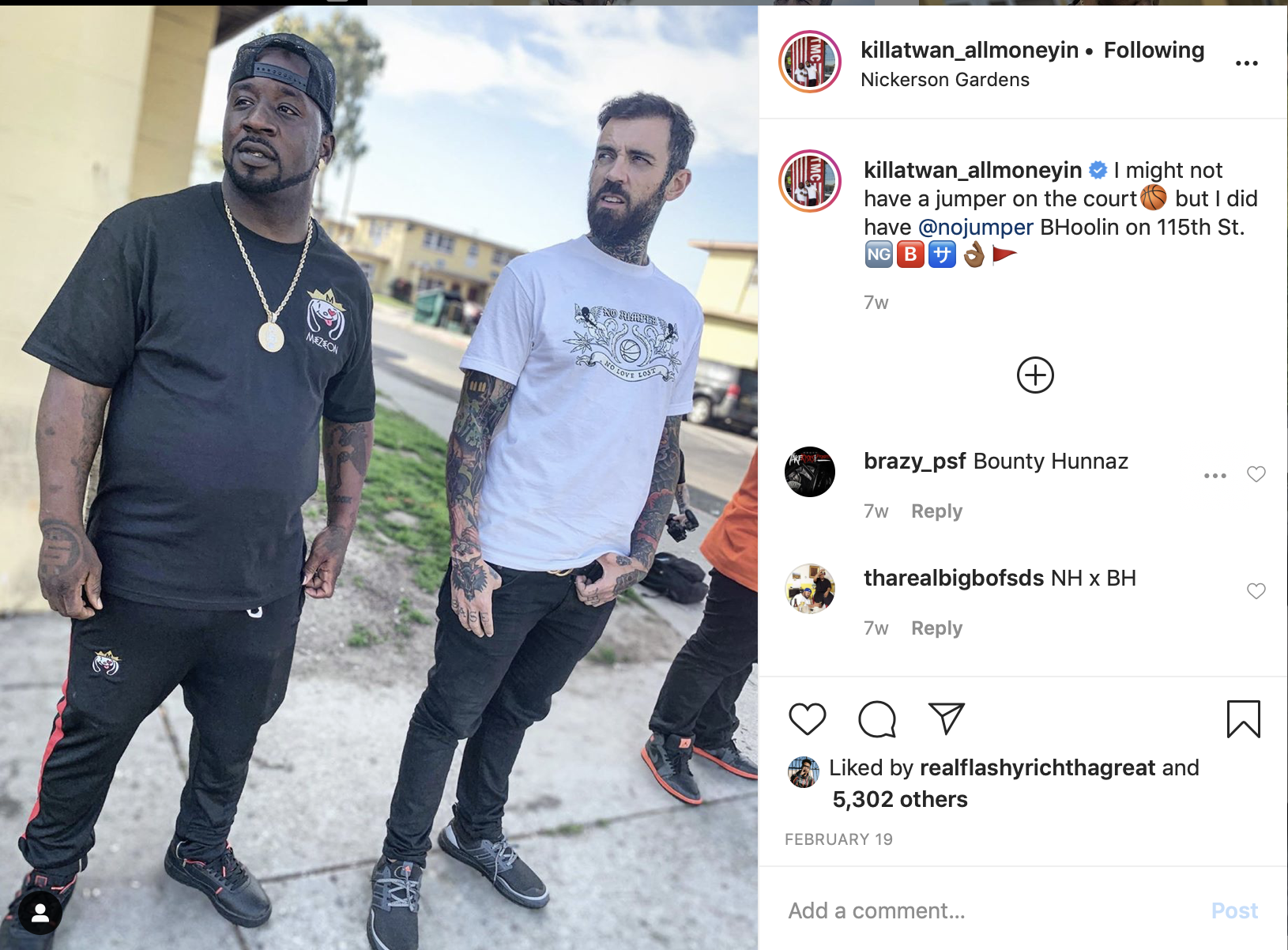