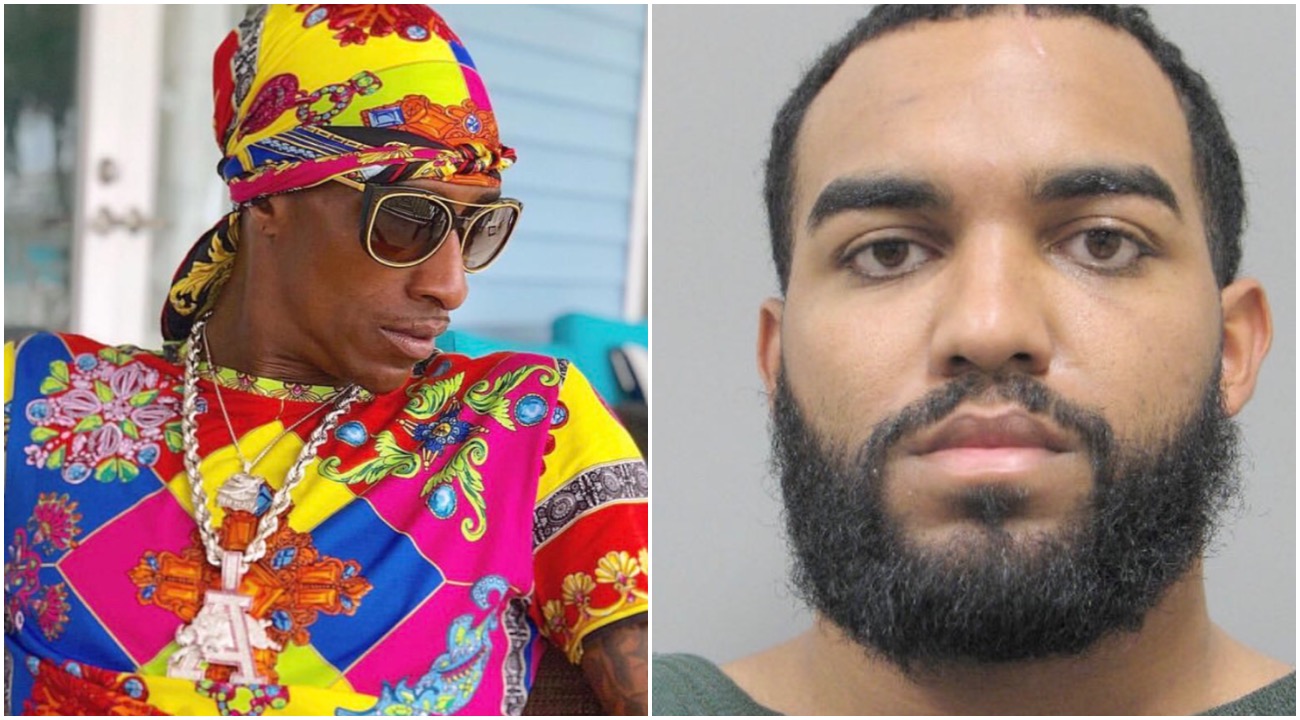 If you’re an underground rapper you have to understand that as soon as you start to get some shine there will be people who will start to become jealous of you and your shine. You may not notice the jealousy, but those jealous of your shine will certainly notice you. Unfortunately, Las Vegas rapper Succeed PhlyGuy (legal name: Ronnie Cravens Jr), who recently made the track, No Cap Zone, with DaBaby, was sought out in a robbery that turned lethal. What’s more bizarre is the method used by the person who killed PhlyGuy to rob and kill the popular regional rapper.

#NoCapZone streaming on all platforms of u been sleep under a rock and don’t know what I been up too.. @dababy @stunna4vegas .. You B*tch A$$ Ni@@a.. out on @youtube right now.. (Link In Bio)

According to the Henderson Police Department, Angell Cordero Fernandez surprised PhlyGuy by entering through the rapper’s home garage and simply ringing the doorbell. In the Vegas-area, the garages are usually attached to the home.

When someone answered the door, Fernandez barged inside and attempted to rob Succeed Phlyguy and his roommates at which point a shootout ensued resulting with the rapper being shot & killed. Police say the home invasion was premeditated and well-thought out, claiming Fernandez used a dummy number to text message the rapper with offers of free pizzas two different times in the days leading up to the home invasion.

Surveillance video taken from the home invasion has Fernandez making the mistake of briefly exposing his face during the ordeal. The captured suspect made off with Succeed Phlyguy’s Rolex watch and diamond chain. Local media reports the getaway ride used by the suspect drove to commit the home invasion/murder was registered to Fernandez’ wife.

25-year-old Angell Fernandez arrested for the murder & home invasion of popular local rapper Succeed Phlyguy. A man who was inside the rappers home when masked men kicked down the door spoke exclusively w/ @News3LV
Look for his heartwrenching interview Tonight at 11:00! pic.twitter.com/3KfBrWEfUM