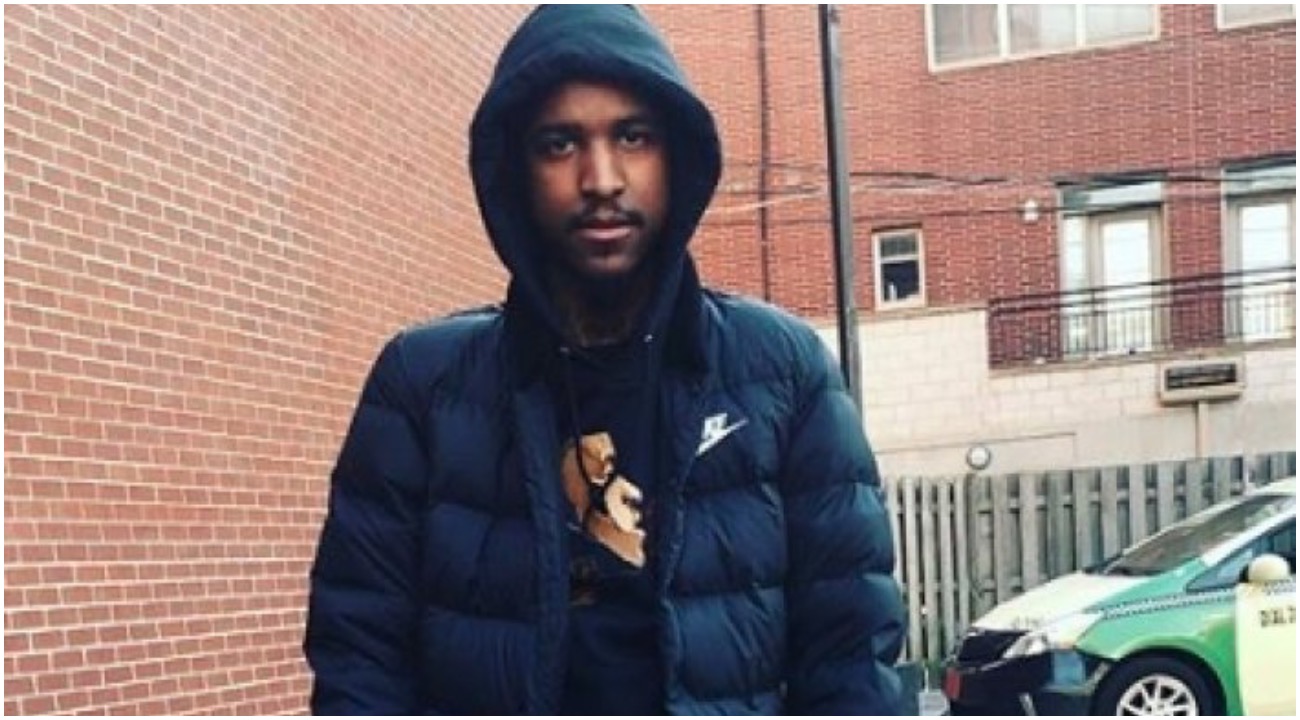 Even though we were familiar with the rumors coming out of Chicago of Reese being shot we didn’t report on that per se. We only reported on Durk’s post above stating “Reese good 💙” while providing context to the situation.

Now, we have confirmation this morning (11/12) coming from Chicago news network WGN. Indeed Lil Reese was shot in the Chicago suburb of Country Club Hills at the intersection of 167th Street and Pulaski Road around 2pm yesterday (11/11). Police have since positively identified Reese to have been the victim of the shooting. Although he’s still living, Reese’s condition is classified as “critical.”

Reese was shot from what’s being described as a white or gray Chevy Malibu. Witnesses claim to have heard as many as 12 gun shots. The driver of the Chevy Malibu is noted to have gotten out of the car and shooting Reese with a small rifle before leaving the scene. Police who responded to the shooting found blood in the driver’s seat area and a pool of blood adjacent to the vehicle.

Prayers in order. Hopefully the Drill rapper pulls through. We’ll have more on this matter as the details become available. Catch the news video below.