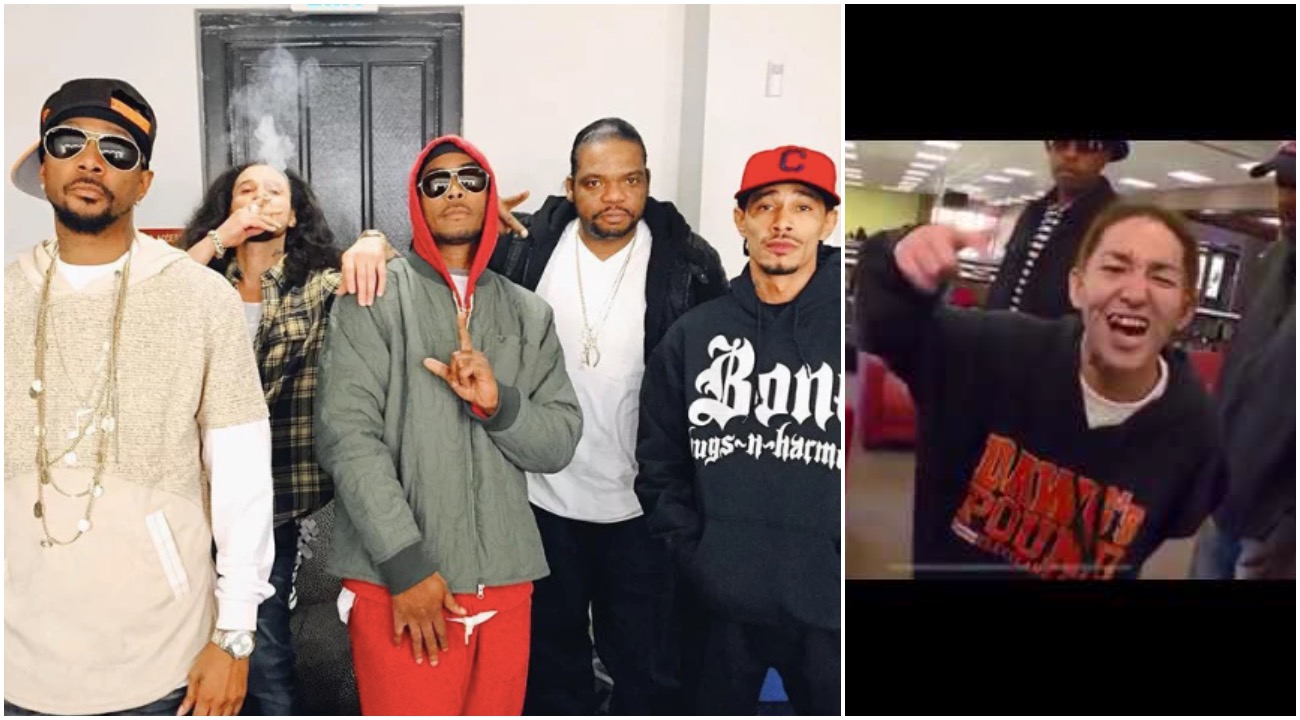 A man who is only known as of yet as the “Japanese rapper,” who, as we previously reported, was robbed and left with nearly nothing after traveling all the way from Japan on a one-way ticket just to meet Bone Thugs-N-Harmony and pitch his CD. The super fan made his way to E. 99th & St. Clair only to get robbed of all his belongings (excluding the clothes he was wearing) and found himself homeless in an area infamously known as the “Wasteland” and unable to speak English (read about that story here).

Now, we’ve learned that Bone members, who are all out-of-state on business dealings, are coming to the rescue.

“I’ll get the man a ticket to get back home…I’m putting my hands out there on behalf of Bone Thugs-n-Harmony to say we do care. And we just want to help the kid, and we appreciate him coming to see us.”

“I want to get him some clothes…I was, like, this is really getting crazy. Then my family from Cleveland called me. They was like, everybody’s talking about this. And I was, like, wow!”

“When we left Cleveland, we just got on a bus and got one-way tickets to Los Angeles. He took it to a whole ‘nother level. He left an entire country.”

Fox 8 Cleveland goes on to report that Bone would like to meet up with the aspiring rapper from Japan at some point, and listen to his music.