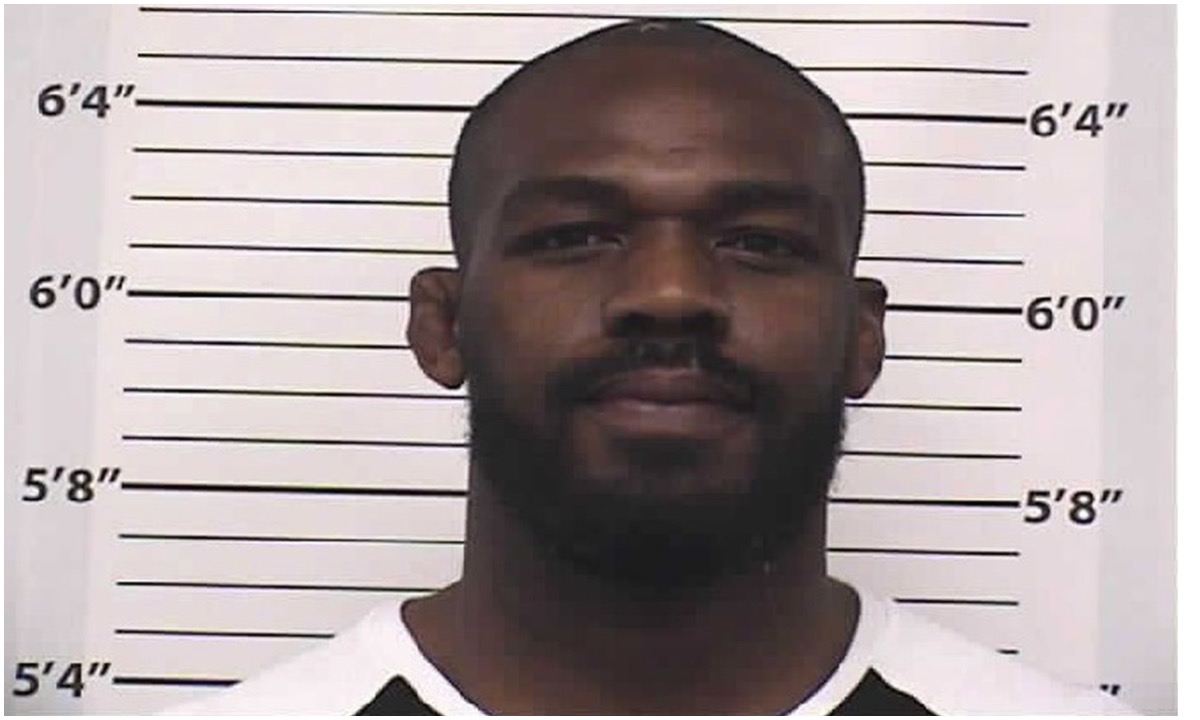 MMA Fighting reports the champion was arrested around 1AM and has since been released from custody. TMZ reports the MMA superstar took a breathalyzer twice and both times registered over the legal drinking limit.

Jones, 32, was arrested for aggravated DWI (driving while intoxicated) as well as negligent use of a firearm, possession of an open container and driving with no proof of insurance. 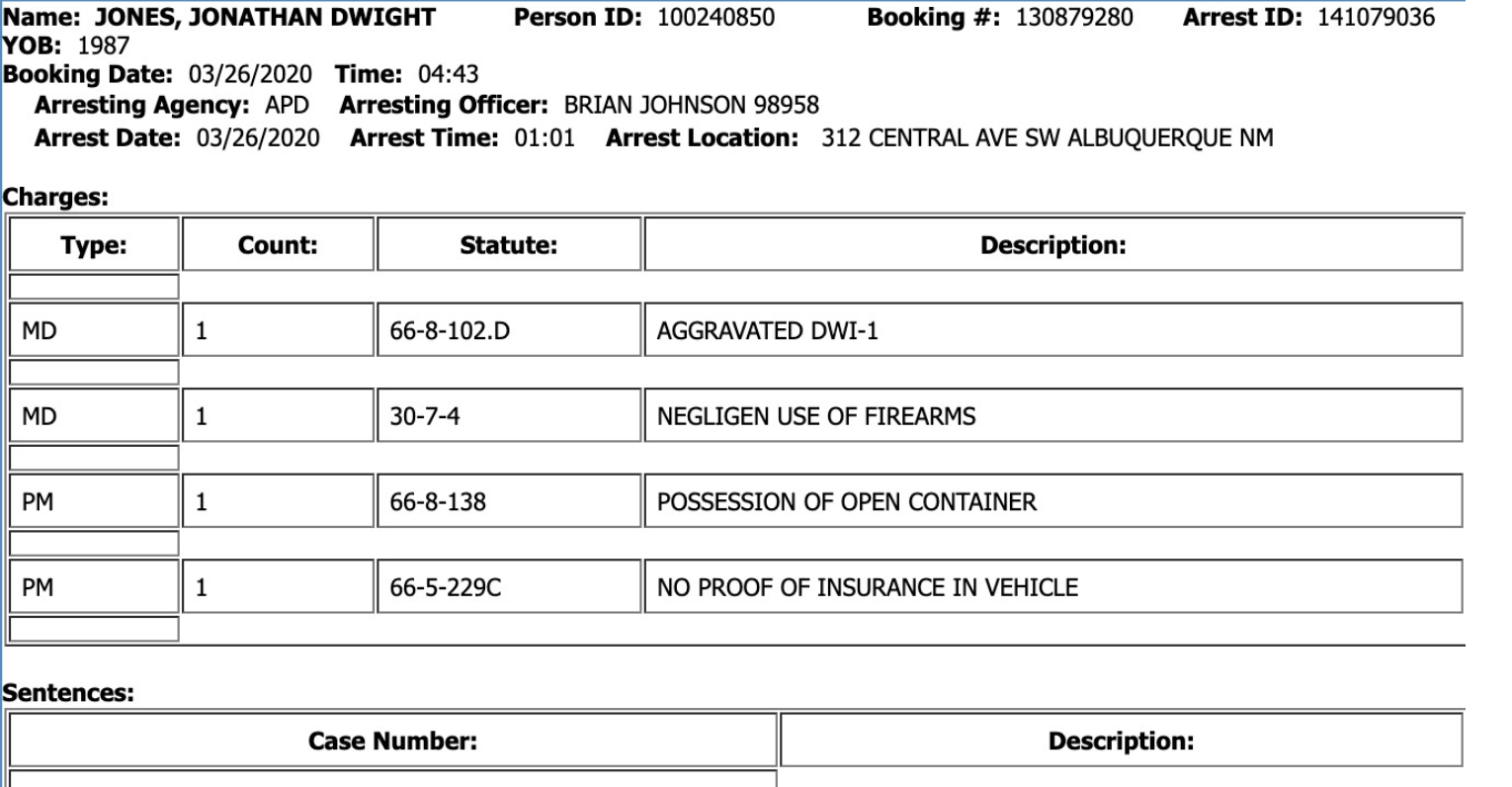