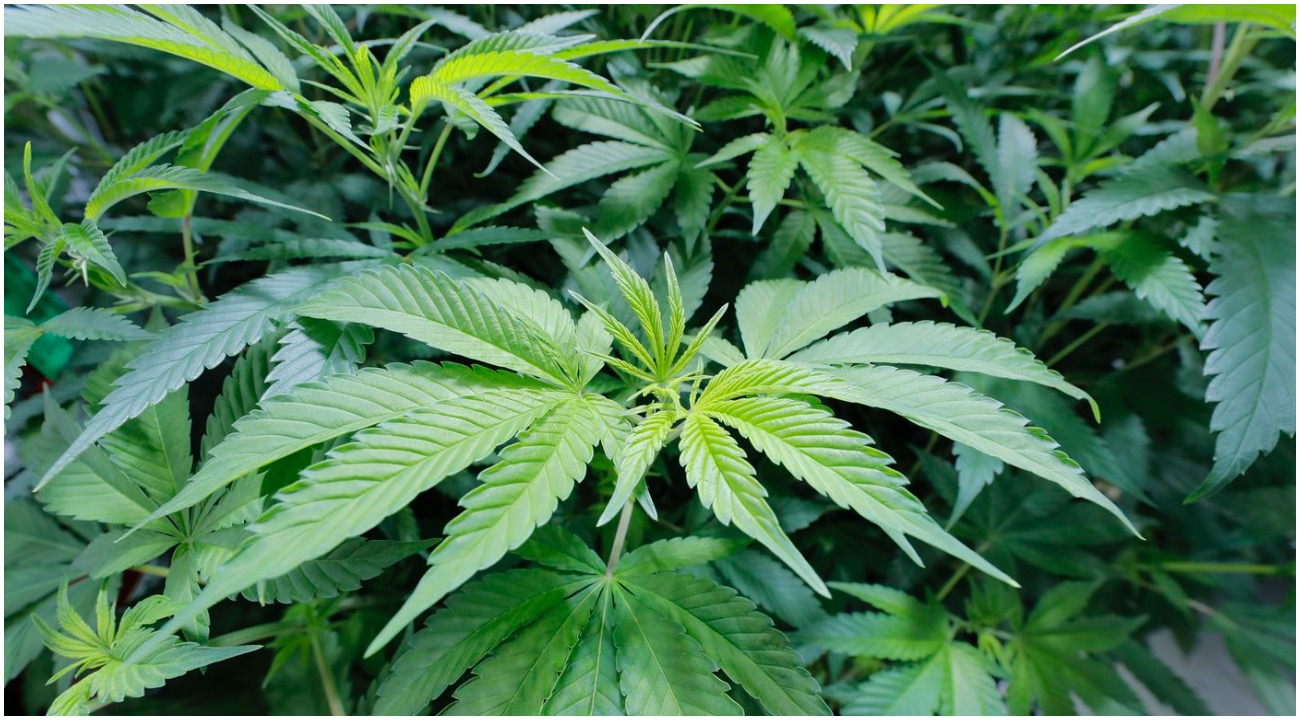 The United States Congress will vote in the near future whether or not to remove cannabis from the confines of the Controlled Substances Act. What this means is that cannabis could be decriminalized at the federal level and will allow states to set their own policies. The House Judiciary Committee has approved the bill today (11/20) which would decriminalize marijuana at the federal level. The Marijuana Opportunity Reinvestment and Expungement Act of 2019, or MORE Act, passed 24-10 will now be sent to the House for a full vote.

The MORE Act, co-sponsored by Sen. Kamala Harris and House Judiciary Chair Jerry Nadler, will also permit people with low-level cannabis convictions the chance to have their records cleared. Communities that were affected by the abysmal “war on drugs” will also be given grants and funding. Doctors at VA facilities will be allowed to recommend cannabis to military veterans suffering from PTSD, pain management and anxiety. As of now, the proposal has 55 co-sponsors. Some observers think the bill will receive a fair shot in Congress, while others are skeptical of the Senate passing the bill.

Proud to announce that @HouseJudiciary just passed my MORE Act, which ends the federal prohibition of marijuana and enacts restorative justice for communities of color that continue to be devastated by our nation's failed War on Drugs. #WeWantMORE pic.twitter.com/9FEn9DF9pq