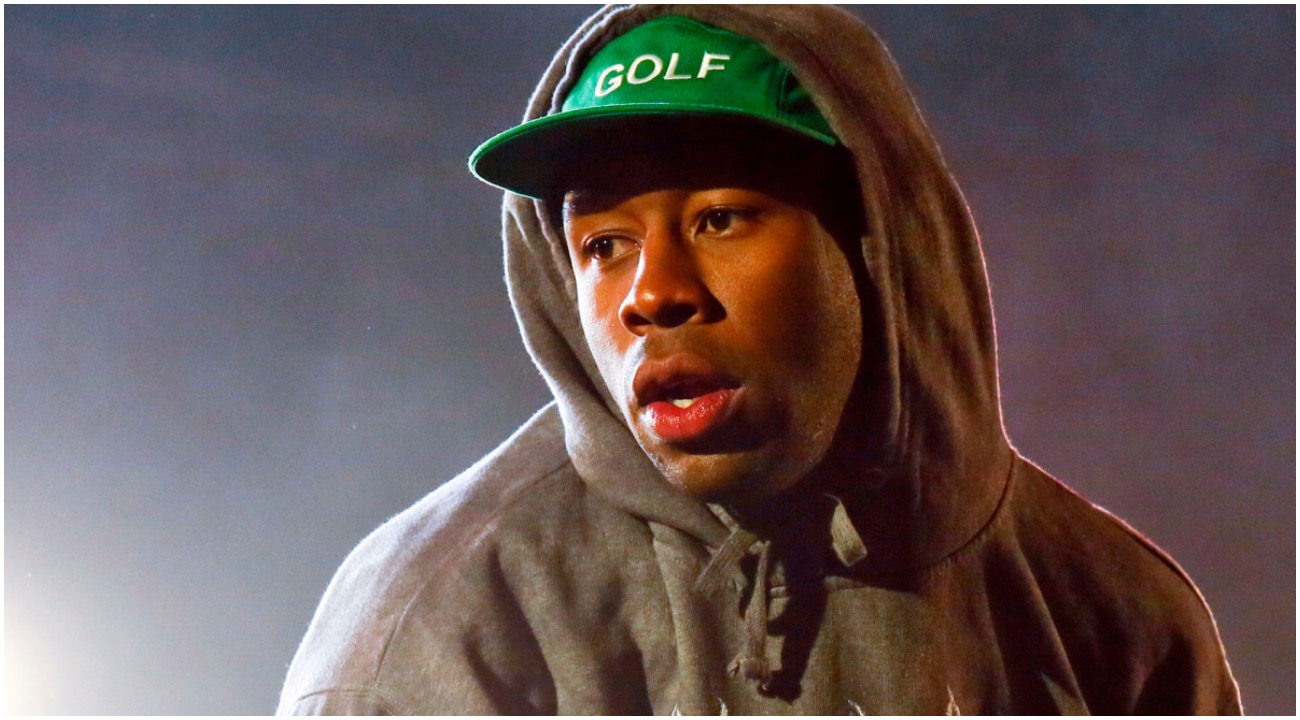 In GQ’s most recent edition, the publication interviews Tyler, “The Creator” who says his ‘IGOR’ album is sung from the point of view of an alter ego which includes a blonde mushroom cut wig and a pantsuit. Tyler states how he wants to imagine himself as a “f*cking White lady in Denmark.”

Tyler goes on to explain how he’s attracted to females but somehow ends up sleeping with their brothers, stating,

“I like girls. I just end up f*cking their brother every time.”

Tyler is unusually candid about his sexuality. In 2017 he rapped on the album ‘Flower Boy,’ “I Ain’t Got Time/ I been kissing White boys since 2004.” In ‘Garden Shed,’ he raps, “Truth is, since you kid, I thought it was a phase/Thought it would be like the Frank poof, gone/But, it’s still going on.”