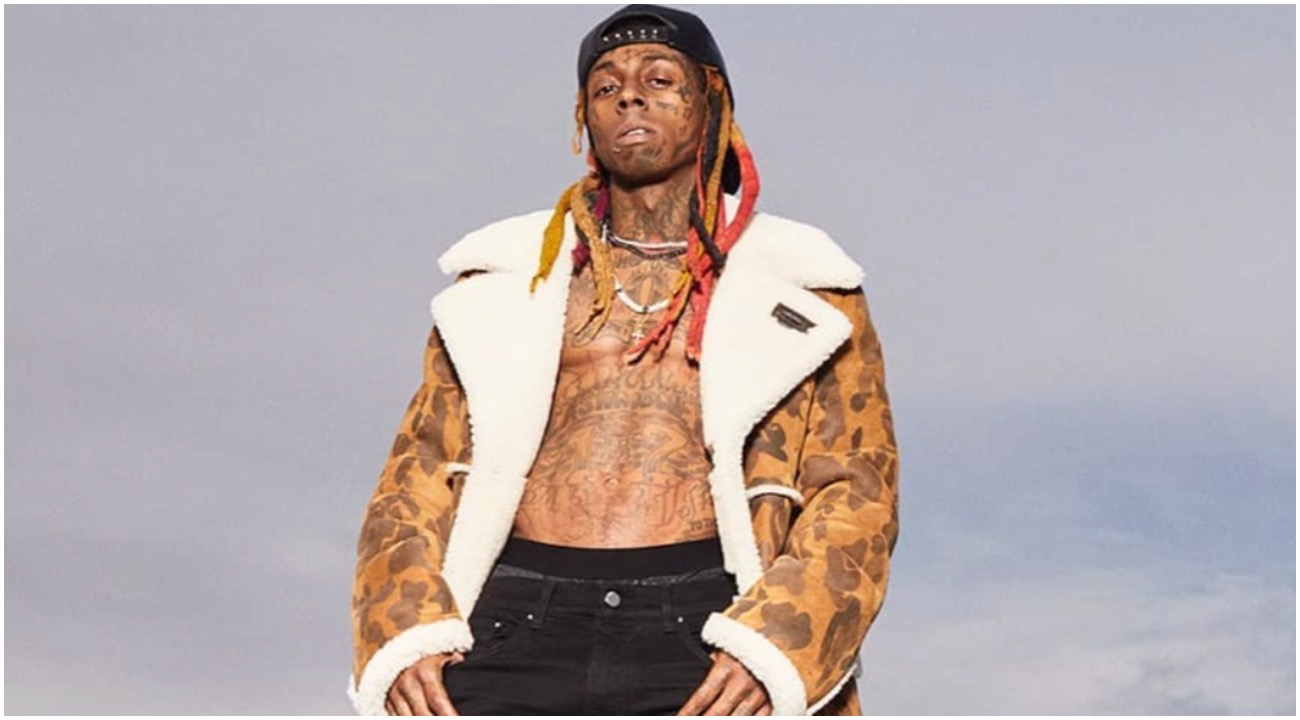 Seems like Lil Wayne is the artist with the most “leaked” songs for some reason or another. You never know why an artist could have previously unreleased material all of a sudden “leak.” In reality, someone with a grudge could leak it. A former or current label could leak it over a business dispute. Or, it may not be leaked at all. The artist her/ himself could be the one posting the material on the website in order to stir up buzz around their name. Generating hype is always a challenge but is such a challenge for Lil Wayne?

Lil Wayne is known for putting in studio time; however, he’s also known for leaving album compilation to his team (Mack Maine, etc). With all the music Wayne has recorded, along with his ever increasing business load, perhaps some raps somewhere got in the wrong hands and were indeed leaked.

All that being said, catch the 12 tracks below which are reportedly from the 2012-2013 era. ‘Kidnap Kupid’, ‘Road Lizard’, ‘Music to My Ears’, ‘Jungle’ and ‘Class’ are some of the track titles. There are also a few guest appearances from Wheeze’s hometown: Currensy, Kidd Kidd, Mack Maine and more.