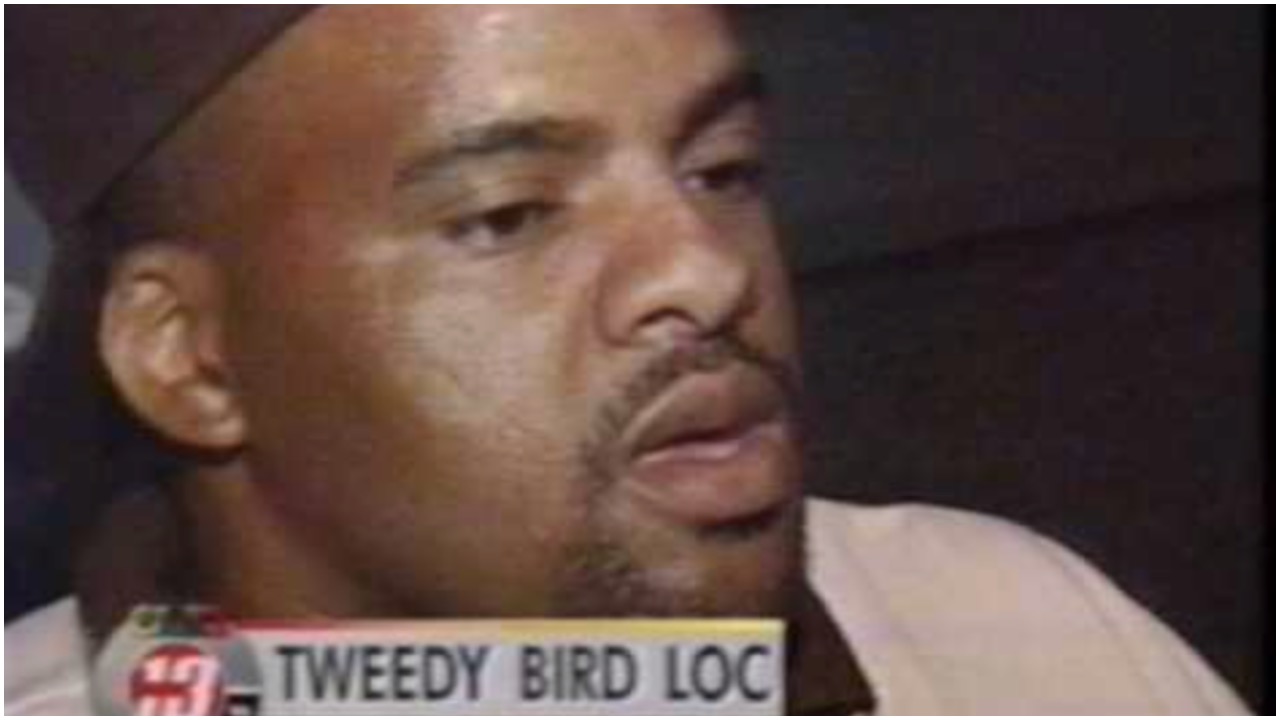 Our sources have informed us that West Coast Gangsta Rapper Tweedy Bird Loc (legal name: Richard Johnson) has passed away at the age of 52. Tweedy was from the City of Compton and a member of the Kelly Park Compton Crips. During the heyday of Southern California’s gang banging, while the Crack Epidemic was in full blast, Tweedy took part in several beefs on the microphone include with the late Compton legend Eazy-E (rip) and the late Bronx legend Tim Dog (rip). Tweedy and Eazy eventually made amends before the Ruthless Records founder suddenly passed away.

On a man-to-man level Tweedy Bird Loc was known for never shying away from confronting anyone whom he felt disrespected him. On a societal level, however, the Los Angeles O.G. was at forefront of helping to foster the truce between the Crips and Bloods. In 1993, along with Ronnie Ron,Silkski, DJ Battlecat and J. Stank, Tweedy brought America the timeless ‘Bloods & Crips Bangin On Wax.’ The project was a classic fusion of Los Angeles-style Gangsta Rap & G-Funk. 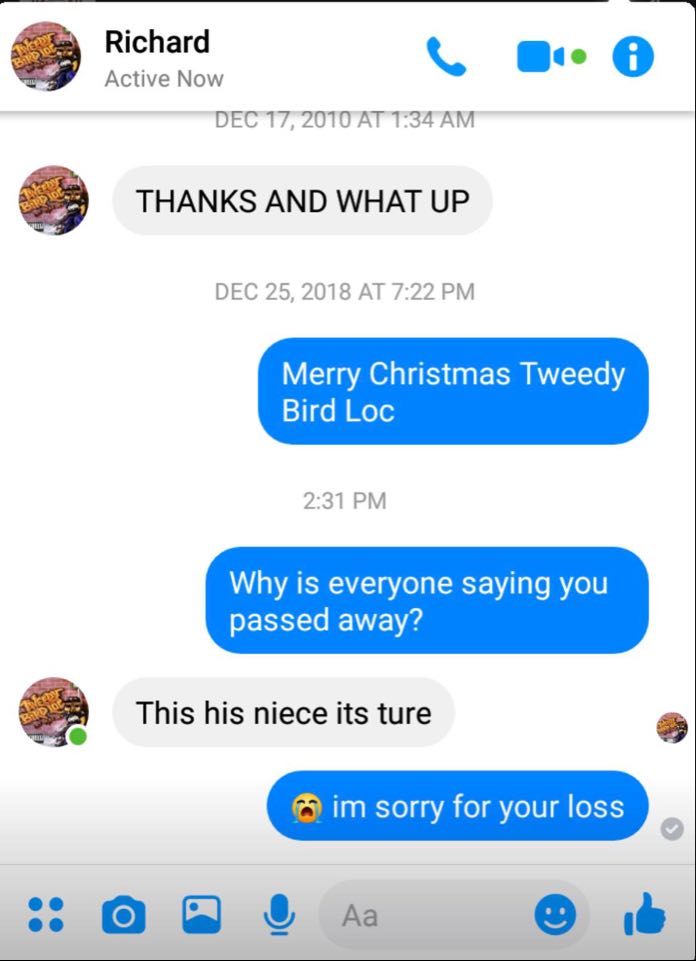 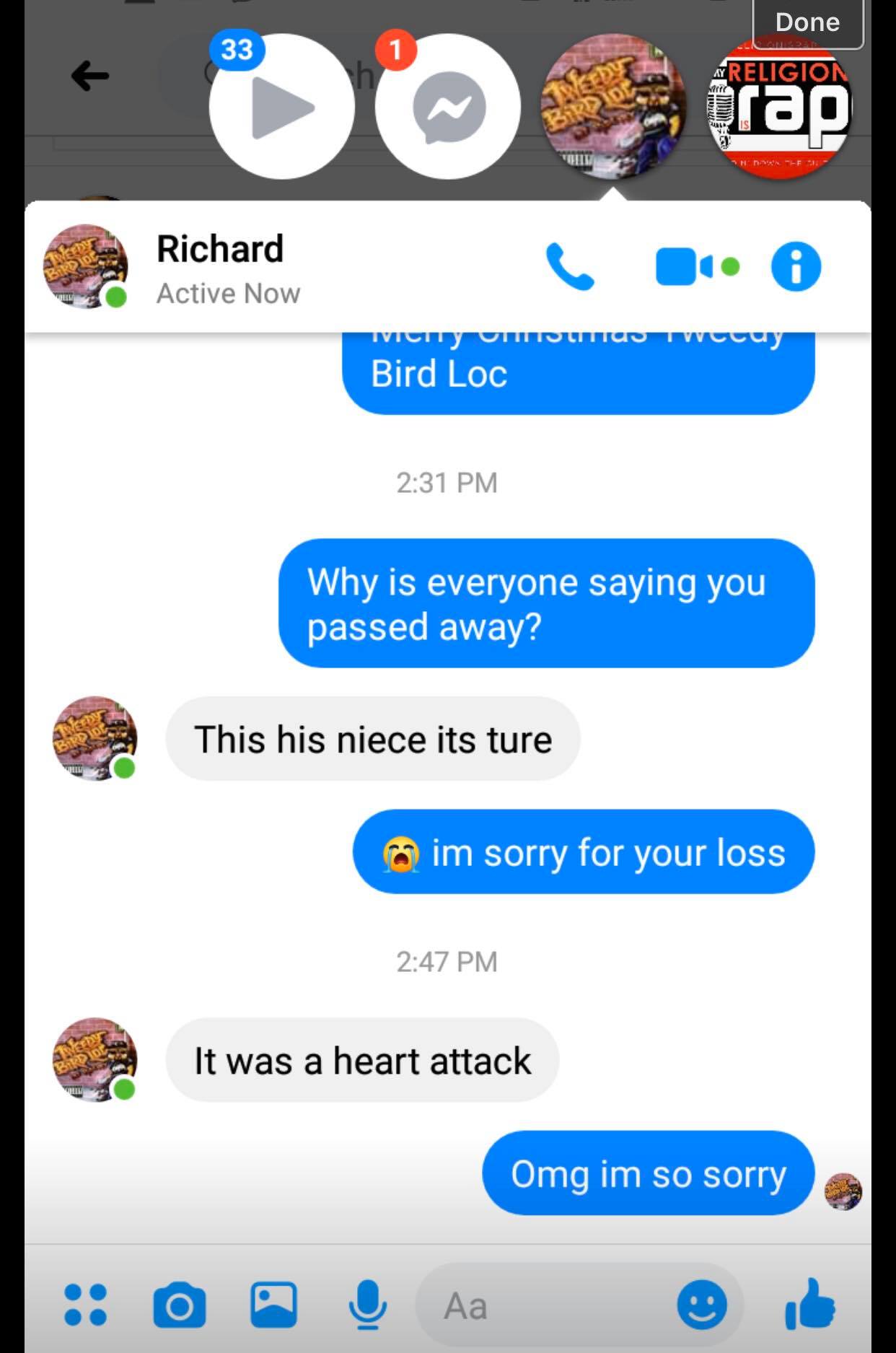 Rest in heaven Tweedy Bird Loc who joins other West Coast Gangsta Rappers, such Eazy-E, Godfather of Boo-Yaa Tribe, Toker, and others, who helped bring unity in the hoods and taught youngsters to raise their heads up high. Gangsters Don’t Die They Only Become Legends.