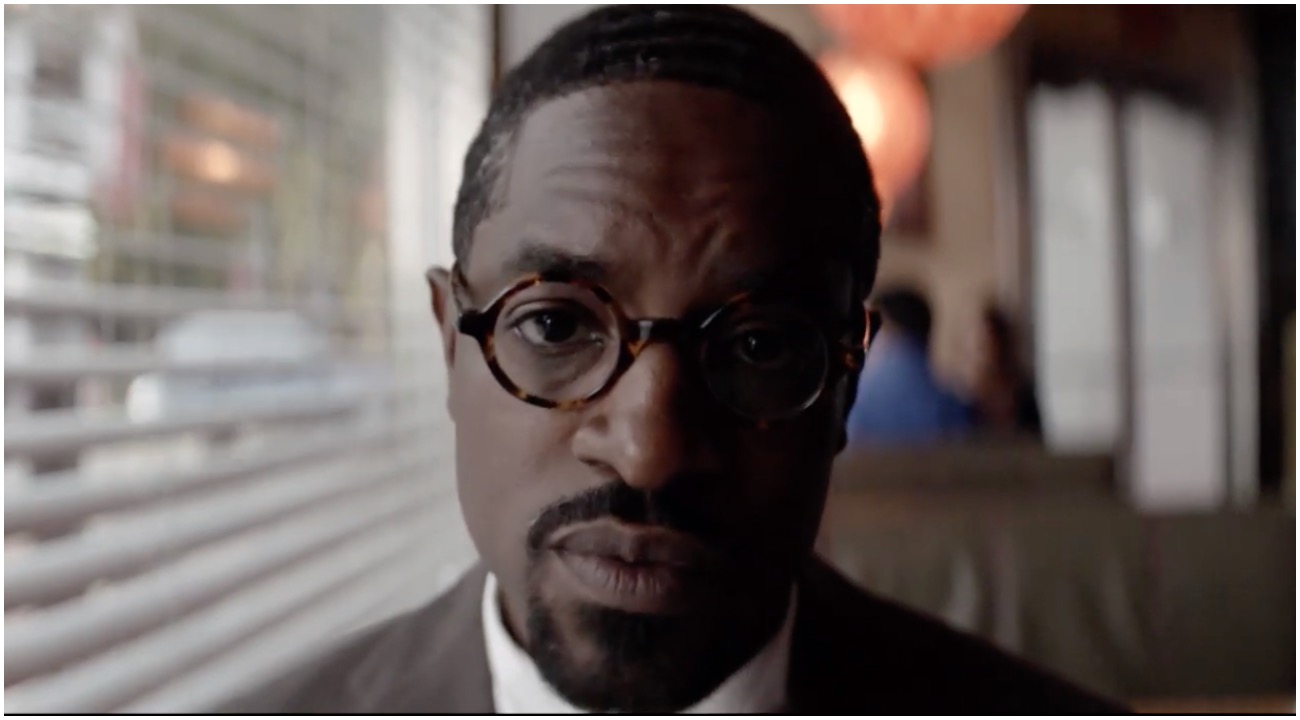 The AMC network will start airing the new series Dispatches from Elsewhere as a two-night premiere event on 3/1 & 3/2. Executive producer Jason Segal, from Freaks and Geek, Forgetting Sarah Marshall & Bad Teacher, stars on the show.

The cast of Dispatches from Elsewhere also includes Sally Field, Richard E. Grant, and among others, Eve Lindley. Outkast member André 3000 will also partake in the mystical drama. 3Stakck will play the part of Benjamin’s “Fredwynn” character and AMC highlighted this character in a 30-second teaser video. Dispatches from Elsewhere is a 10 hour series revolving around “ordinary people who feel there’s something missing in their lives, but they can’t quite put their finger on what it is.” Anyone interested can watch it below.

Catch the official trailer below.